The 21-time Grand Slam champion Serbian tennis star Novak Djokovic has been awarded the honorary citizenship of Visoko, a small town in Bosnia and Herzegovina.

Three days after winning his seventh Wimbledon trophy, Djokovic arrived in Bosnia to kick off a tennis tournament in Visoko and took part in exhibition singles and doubles matches, reports Xinhua.

Mayor Mirza Ganic presented Djokovic with an honorary citizenship certificate and thanked Djokovic for bringing Visoko to the world. More than 70 media from around the world attended and covered the event, the state-run Federal News Agency of BiH reported on Wednesday.

In his speech, Djokovic said he enjoyed the event and had a lot of fun on the court. "In a spirit of solidarity, we have sent a message of health, sport and peace to the future," he said. 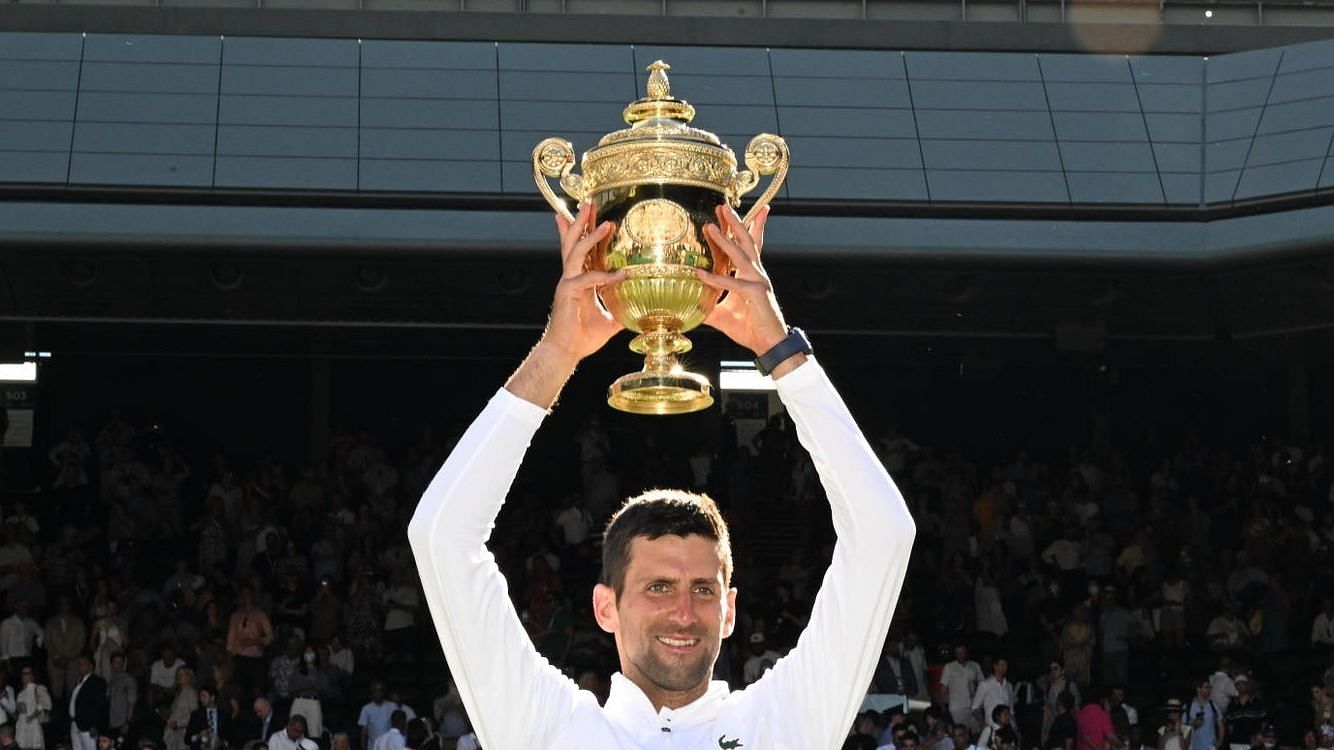