What are the twisties? Four-time Olympic gymnastics champion Simone Biles says she’s been dealing with them in training at Tokyo 2020 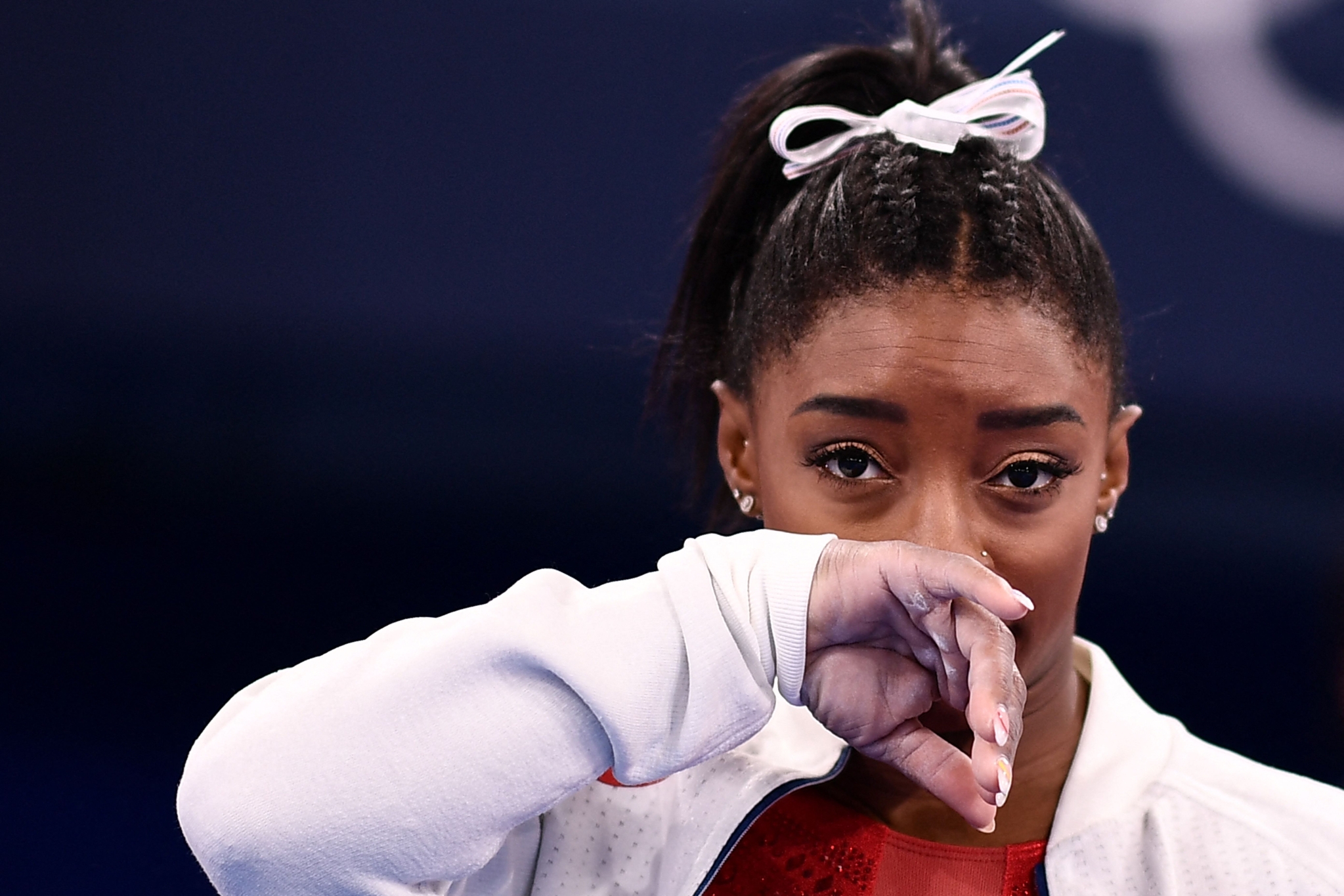 Tokyo: "They saw it a little bit in practice.. having a little bit of the twisties,” Simone Biles told reporters Tuesday after withdrawing from the women’s team event.

"She was giving us a little heart attack,” her U.S. teammate Jordan Chiles added.

Biles' one performance in the medal round was a botched vault where she bailed out after just one-and-a-half of her planned two-and-a-half twists. She, then, scratched the remaining events, as the U.S. regrouped without its star to win the silver medal behind ROC.

The twisties are an issue Biles has faced before, including in the lead up to the 2016 Olympic Games in Rio and prior to the 2019 season.

So, what exactly are the twisties? We asked Biles’ 2016 Olympic teammate Laurie Hernandez what exactly the twisties are. Hernandez explained that the twisties can set in when doing high level elements, typically on floor or vault, and it becomes difficult to compartmentalise the exact element a gymnast’s body is attempting.

“The rhythm is off, and your brain will like stutter step for half a second and that's enough to throw off the whole skill,” said Hernandez. “And, so, it happens, and it takes a second to get over that.”

Former U.S. national team member Aleah Finnegan gave her insight on Twitter, writing "I've had the twisties since I was 11. I cannot imagine the fear of having it happen to you during competition."

In normal circumstances, a gymnast might perform elements into the safety of a foam pit, allowing them to once again feel comfortable that their body will respond as they want.

But at the Olympic Games, the training facilities do not offer a foam pit.

"They have very limited equipment and mats in Tokyo to help something like this get fixed, let alone with in a day," said Finnegan. "You have absolutely no control over your body and what it does. The more you psych yourself [out] about it, the worse it becomes."

Hernandez agreed that twisties can spiral, causing an athlete to doubt herself at a high level.