Tokyo, August 2: PV Sindhu on Monday said she received congratulatory message from chief national badminton coach Pullela Gopichand but she has not got any such gesture yet from senior shuttler Saina Nehwal following her bronze medal winning feat at the Olympics.

Sindhu, the reigning world champion, on Sunday became only the second Indian and first woman from the country to claim two Olympics medals, after she won a bronze in Tokyo, five years after claiming a silver at Rio Games.

Asked if she received any communication from Gopichand and Saina after her win, Sindhu said: "Of course, Gopi sir wished me congrats. That's all. I haven't seen the social medal. I am slowly replying to everybody.

When further probed, Sindhu said: "Gopi sir messaged me, Saina no. We don't talk much, so...." The Indian was addressing a virtual press conference a day after winning her second Olympic medal.

There were reports of rift between Sindhu and Gopichand after she flew to London for a training stint for three months amid the COVID-19 pandemic last year.

Sindhu later said she had been to UK for recovery and nutrition programme but after returning home, she decided to move out of the Gopichand Academy and train at the Gachibowli Indoor stadium under Park Tae-Sang, triggering fresh rumours of fall out between her and the chief national coach.

In the run-up to the Olympics, Sindhu had also said that her preparations were going on well and she doesn't miss Gopichand, who eventually decided not to go to Tokyo, vacating the position for men's singles coach Agus Santoso, who was training with B Sai Praneeth.

Gopichand has not spoken about his relation with Sindhu.

London Olympics bronze medallist Saina, on the other hand, had some fierce on-court duels with Sindhu, who has acknowledged the rivalry between them.

There was speculation of friction between the two after Saina had returned to train under Gopichand in 2017 following a successful stint with former India coach Vimal Kumar in Bangalore.

Saina, who failed to qualify for the Tokyo Games after a series of qualifiers were cancelled, has not been too active in social media and of late hasn't posted any congratulatory messages for the Indian Olympic team. 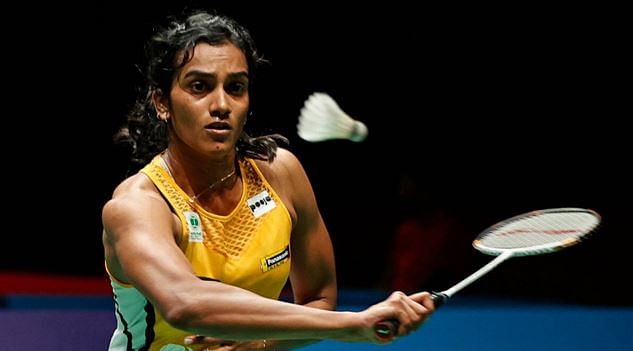