The 21-year-old Rodrigues, a top-order batter for the Indian women's team, slammed nine fours during her 56-ball 75 to power Melbourne to 142 for five.
PTI 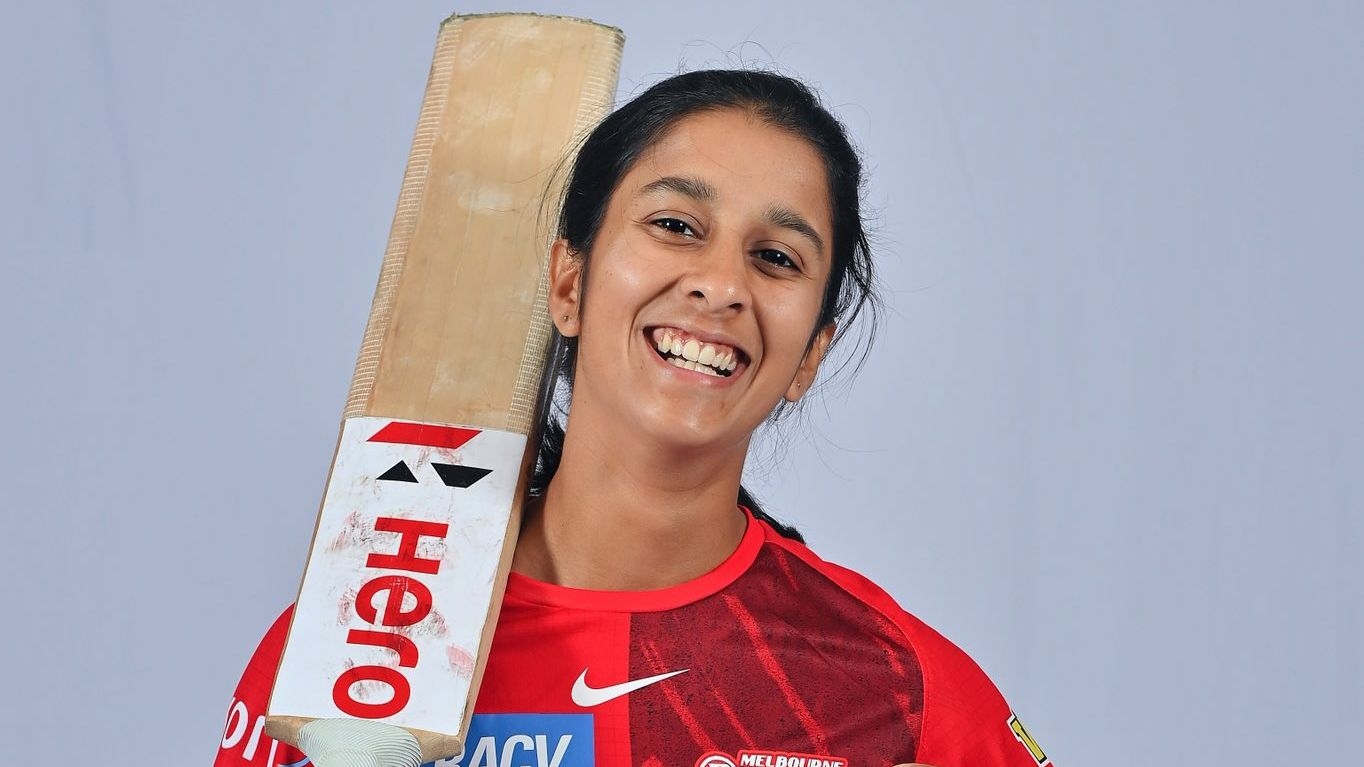 The 21-year-old Rodrigues, a top-order batter for the Indian women's team, slammed nine fours during her 56-ball 75 to power Melbourne to 142 for five.

Chasing the total, Mandhana, who opens the innings for India, smashed a 44-ball 64, studded with four hits to the fence and one maximum but it went in vain as Sydney were limited to 133 for 8 in their 20 overs.

The match also featured two more Indians in T20 skipper Harmanpreet Kaur and spin all-rounder Deepti Sharma. They snapped one wicket each but couldn't contribute much with the bat.

Harmanpreet, who had dished out an all-round performance in Melbourne Renegades' seven-wicket win over Sydney Sixers in their previous match, managed just three before being trapped by Kate Peterson.

Deepti scored 23 off 10 balls but that was not enough to take the Sydney Thunder across the line in the end.

The 24-year-old Deepti had scored a 48-ball 44 and also took one for 28 in their previous match against Melbourne Stars but it wasn't enough as Sydney lost by 12 runs.