EPL club Everton’s Richarlison is under investigation for throwing a lit flare back into the crowd after scoring in Everton’s shock 1-0 win over Chelsea on Sunday.

The English FA has initiated a probe following the incident.

The goal could prove to be crucial in Everton's bid for survival, with the club currently in the bottom three heading into the final weeks of their campaign.

Meanwhile, centre-backs Rob Holding and Gabriel Magalhaes scored in either half as Arsenal maintained their two-point lead over fifth-placed Tottenham Hotspur with a 2-1 win at West Ham United in the Premier League on Sunday.

Arsenal went ahead on 38 minutes when Rob Holding, only in the team because of an injury to Ben White, headed home Bukayo Saka's corner for his first Premier League goal. West Ham reacted well, though, with Declan Rice's header expertly pushed away by Aaron Ramsdale before Jarrod Bowen equalised with a smart 45th-minute finish.

But Arsenal scored the winner nine minutes after the break when the unmarked Gabriel met Gabriel Martinelli's delivery at the back post with a diving header beyond Lukasz Fabianski.

The Gunners move back up to fourth with 63 points after a perfect response to Spurs' 3-1 win over Leicester City earlier in the day. 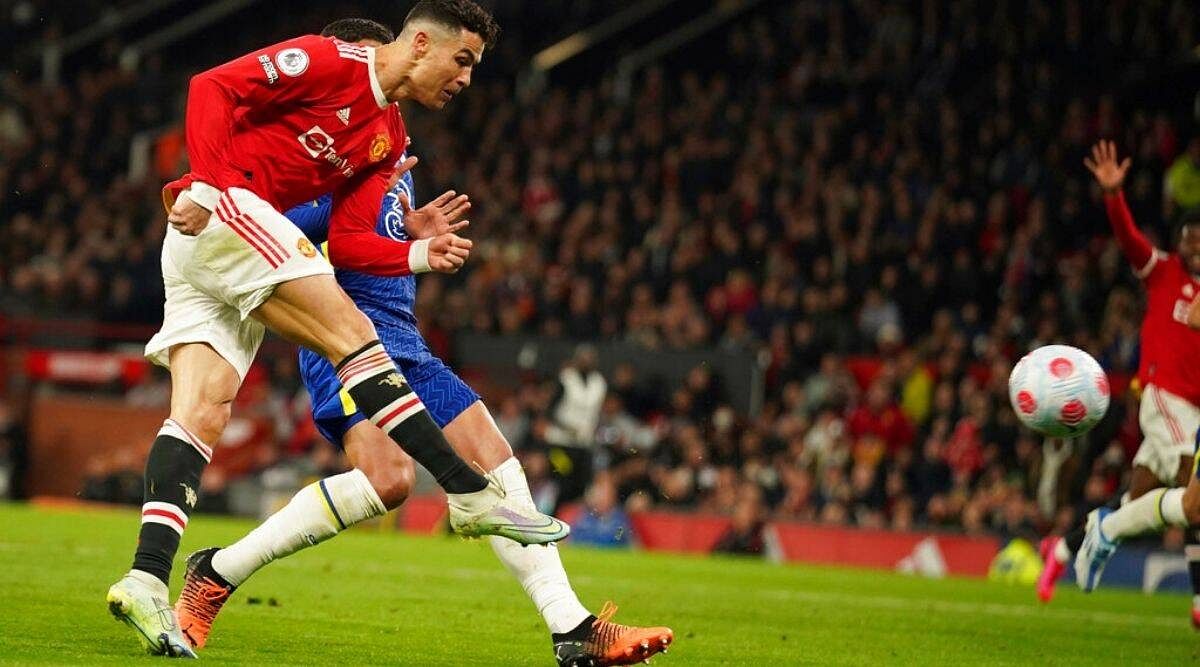