NCA head VVS Laxman will coach the team in Ireland with the games scheduled on June 26 and June 28 in Malahide. | Photo: Twitter

After the conclusion of the limited-overs series against the West Indies, team India will be touring Zimbabwe for three-match ODI series this August.

A BCCI source said: "Team India's busy schedule has continued this year too, as two teams will travel at the same time. Team B will travel to Zimbabwe for the series and VVS Laxman will be the coach of the team."

Currently, the team is playing the white ball series against England and after this, the Shikhar Dhawan-led India will take on West Indies in a three-match ODI series and five-match T20I series, from July 22.

Star batter Virat Kohli, pacer Jasprit Bumrah, and batter Rohit Sharma are among the senior players who have been rested from the ODIs.

Kohli, who was known for his blistering batting performances has failed to regain his form. After missing out on the home series against South Africa, the former skipper could manage to score only 31 runs in the fifth Test against England at Edgbaston. 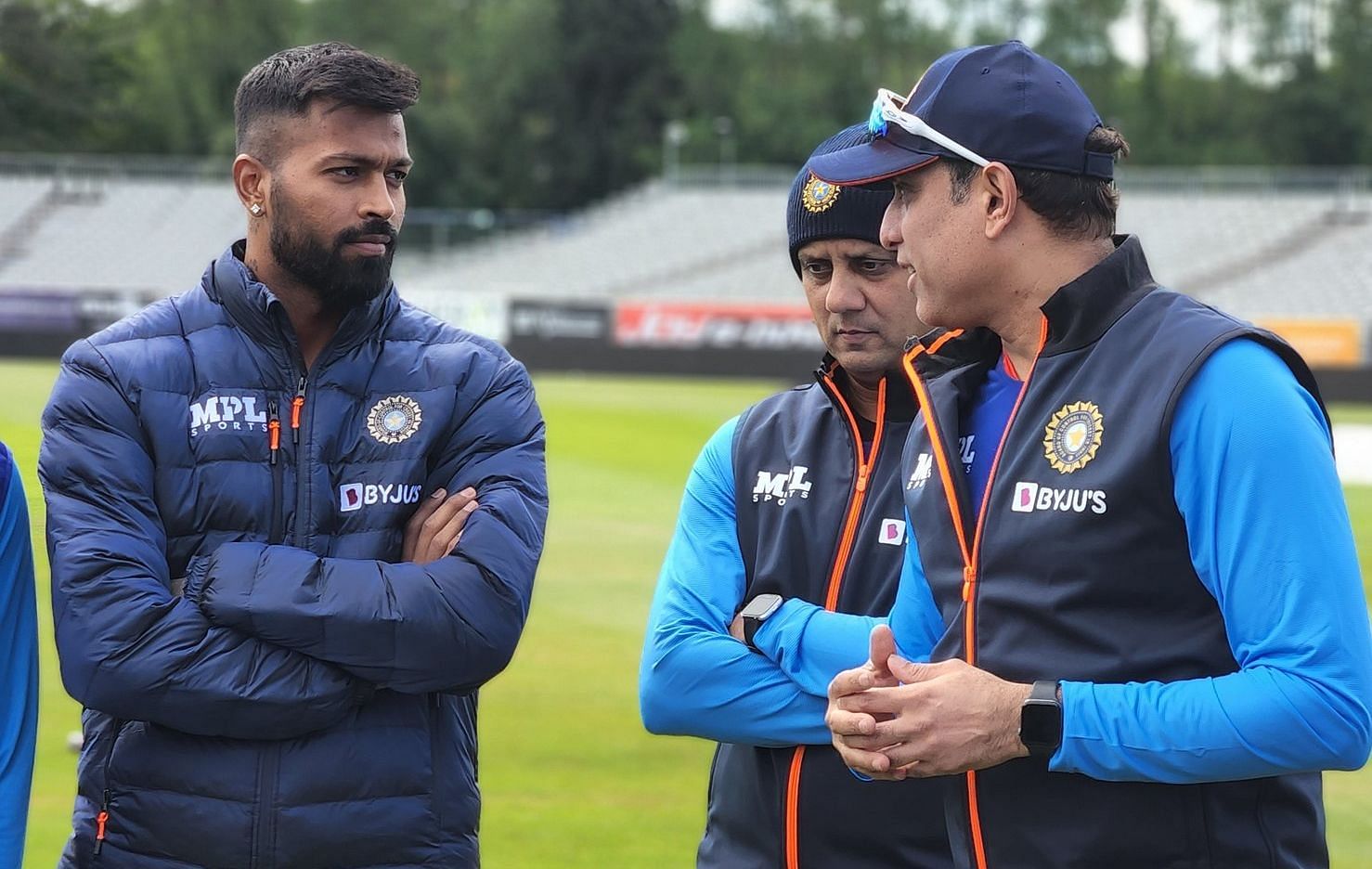