These same two teams squared off in the Champions League final in 2012, when Chelsea won their lone title in Europe's premier annual club soccer competition.
IANS 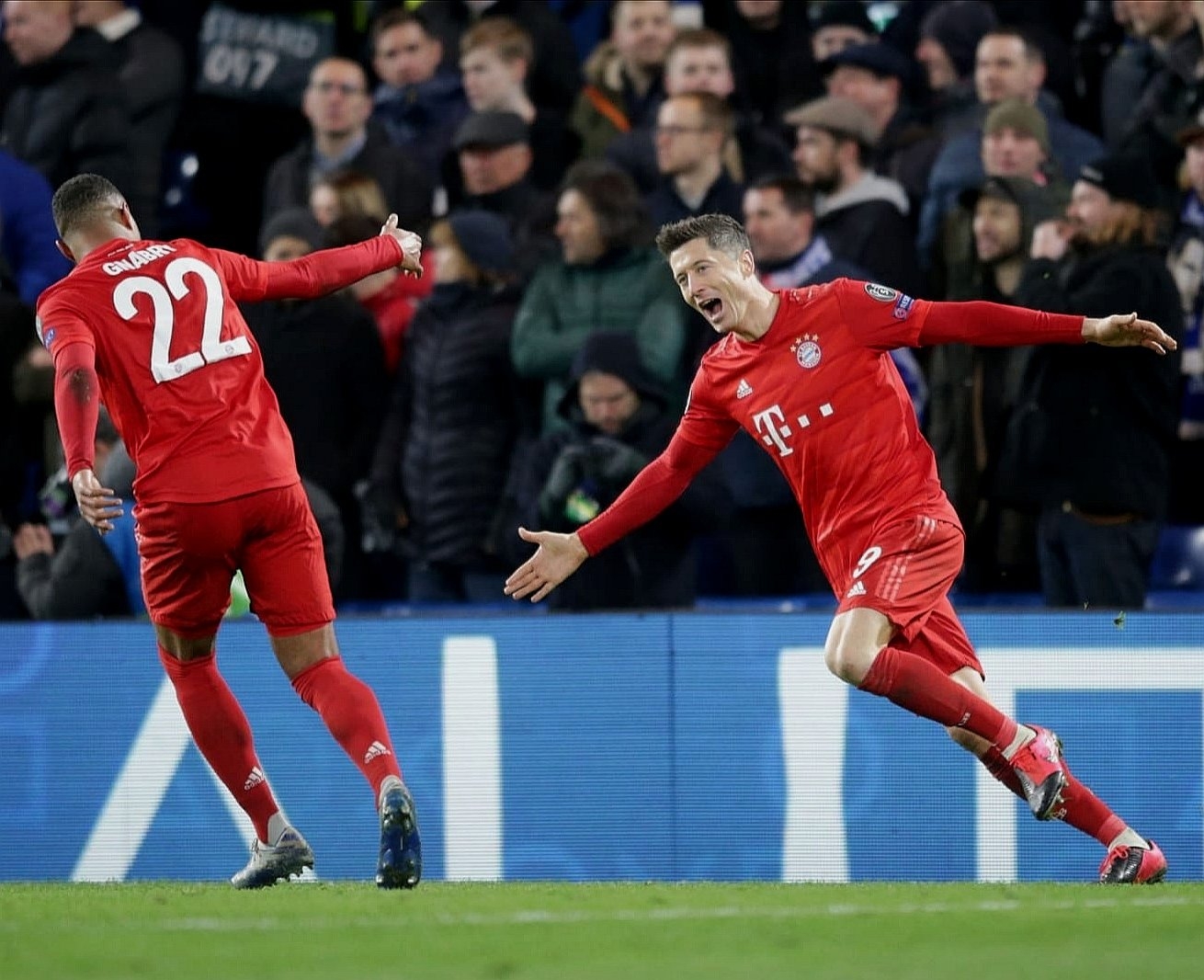 London: Bayern Munich was in dominant form in a 3-0 road victory over Chelsea in Champions League action, a result that all but assures them of a berth in the tournament's quarterfinal stage.

These same two teams squared off in the Champions League final in 2012, when Chelsea won their lone title in Europe's premier annual club soccer competition.

But this time around the Bundesliga club asserted their authority from the early stages of the first-leg round-of-16 clash at Stamford Bridge played on Tuesday night, with the Blues only managing to keep the game scoreless in the first half thanks to a heroic effort by keeper Willy Caballero, reports Efe news.

The Argentine net minder was called into duty in the opening minute of the contest, when he saved a shot to the bottom corner by Thomas Muller.

He then made his presence felt again in the 15th minute by coming off his line and blocking a tight-angled shot by Robert Lewandowski with his chest. The Polish striker's chance had been set up by a long-range pass off the foot of Thiago.

Around the half-hour mark, Caballero made another save at the feet of Lewandowski and then breathed a sigh of relief when a shot by Muller traveled just wide of the post.

The German forward followed up that potent blast with a phenomenal long-range header that clanked off the crossbar in the 35th minute.

The Premier League side's chances, meanwhile, were few and far between, although defender Marcos Alonso came close to scoring on a counter-attack in the 43rd minute that Bayern goalkeeper Manuel Neuer did well to clear for a corner.

The sense at the start of the second half was that Bayern could not be denied for much longer, and that proved to be the case.

Bayern took a 2-0 lead in a span of just four minutes thanks to a pair of goals scored by Serge Gnabry and assisted by Lewandowski.

On the opening score, Lewandowski unselfishly sent a pass inside the box to an unmarked Gnabry for a tap-in in the 51st minute. Then in the 54th minute, Lewandowski moved into Bayern's final third and found Gnabry for a cross-shot past Caballero and into the bottom corner of the goal.

Plenty of time remained on the clock for the superior German side to add one more away goal.

That came in the 76th minute when Canadian winger Alphonso Davies made an outstanding run down the left side before sending a cross to Lewandowski, who scored from close range for his 11th goal of this Champions League campaign and 39th goal of the season across all competitions.

Mercifully, Bayern would do no more damage on the scoreboard on this disastrous night for Chelsea, who not only trail 3-0 but also will be without Jorginho (accumulation of bookings) and Alonso (straight red card in the 83rd minute) in the second leg.

Check out the highlights here.

The March 18 second leg will be played at Allianz Arena in Munich, where Chelsea upset Bayern Munich in the 2012 Champions League final. 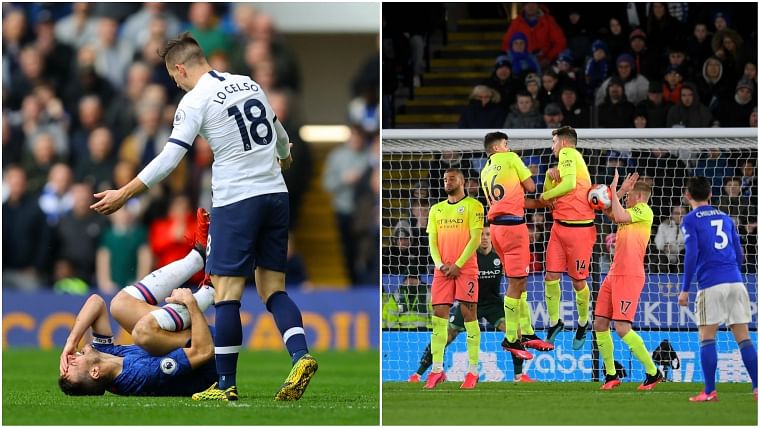