HomeSportsUEFA Champions League draw: When and Where to watch; Live on TV and online

UEFA Champions League draw: When and Where to watch; Live on TV and online

The Champions League draw will have no new names in the 32-team lineup after the last confirmed entry ended an unlikely run by a Norwegian team.

Bodø/Glimt, which spent much of the past two decades in the Norwegian second division, had been hoping to cap its recent rise by joining Europe's elite competition but lost in extra time to Dinamo Zagreb in the playoffs Wednesday.

Dinamo joined Rangers and Copenhagen, which also advanced through their playoffs to complete a group-stage lineup stacked with 14 former champions who have won 56 of the 67 European Cup or Champions League titles. Seven more teams are previous beaten finalists.

The elite group includes defending champion Real Madrid, Barcelona and Juventus, who are still fighting Champions League organiser UEFA in the European Court of Justice for the right to form their own breakaway competition.

The 32 teams from 15 different countries go into groups of four playing home-and-away round-robin games. Teams from the same country cannot be in the same group. The top two in each group advance to the knockout stage next year.

Top seeds are the winners of last season's Champions League and Europa League, Real Madrid and Eintracht Frankfurt, plus six winners of the highest-ranked domestic leagues.

The other 24 teams are seeded according to UEFA ranking based on European results in the past five seasons. Liverpool is ranked highest of the 24 and Maccabi Haifa is lowest.

Because the World Cup in Qatar starts on November 20, these Champions League groups start early on September 6 and end five weeks sooner than usual on November 2.

Six rounds will be played in just nine weeks before a three-month pause until the round of 16 starts on February 14. That draw is on November 7.

Fixture congestion caused by the first World Cup played outside the European summer means the Champions League final in Istanbul's Atatürk Olympic Stadium is on June 10.

That's the latest scheduled final—not including the August title game in the pandemic-hit 2019-20 season—since the inaugural European Cup final on June 13, 1956.

A fund of 600 million euros ($596 million) gets divided between clubs according to their place in a league table based on historical European titles and results in the past 10 years.

UEFA deducts some cash to help repay broadcasters for games lost in the 2019-20 edition.

It all adds up to the eventual champion getting around 125 million euros ($124 million) in UEFA prize money.

Where to Watch: Sony Sports network 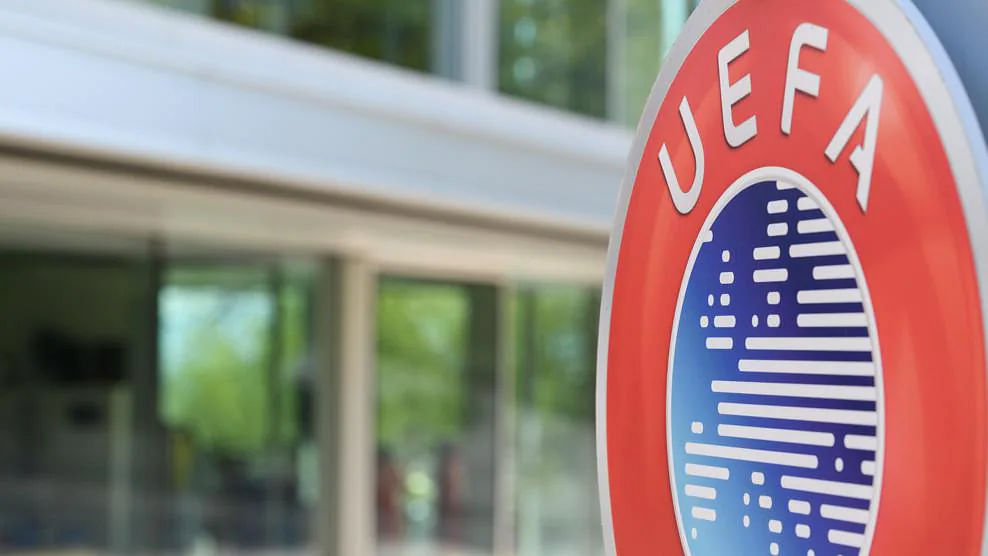