'Tried to disturb bowlers rhythm': India's Rishabh Pant on mindset during his stunning 146 against England in 5th Test

His stunning 146 was the cornerstone of India's remarkable recovery on the opening day of the rescheduled fifth Test against England and flamboyant wicketkeeper-batter Rishabh Pant said the secret of his heroics was to "disturb the bowlers mentally".

Coming out to bat when India were at a precarious 98 for 5, Pant played a knock for the ages to turn the tables on England and take India to an imposing 338 for 7 at stumps on Friday. His magnificent 111-ball innings had 19 boundaries and four sixes.

"In English conditions if a bowler pitches it up, it's important to disturb his rhythm, that's what I feel," the 24-year-old Pant said during the media interaction after the end of day one's play.

Be it England pace spearhead James Anderson, who rocked India early on with his 3/52, or skipper Ben Stokes who offered a barrage of short-pitched stuff, Pant looked ridiculously at ease during his blitzkrieg.

"I don't try to play unidimensional, rather I try out various shots -- sometimes I step out, or play on the backfoot. I keep on using the crease well. It's about disturbing the bowler mentally and things happen. It's not pre-planned. I just focus on what the bowler is trying to do." Pant said it's about showing respect to good deliveries and he has paid equal attention to his defensive aspect of is game.

"Yes, I've worked a lot on my defence. My coach, Tarak Sinha Sir had told me long back that you can attack any bowler but at the same time he has always stressed to focus on playing defensively.

"You can't be defensive or attacking with each ball. I try to focus on each ball and play according to its merit. It's a good sign to show respect to a good ball. I'm not focusing much on the defence rather I'm focused on my game.

"I might play some different shots sometimes but it's about giving your 100 per cent. If a ball is there to be hit, I go for it. I just try to back it over a period of time and that's actually helping me." He shared a record 222-run partnership with Ravindra Jadeja after India stared down the barrel in the post-lunch session by losing five wickets inside 28 overs.

The duo eventually took the team past the 300-run mark with the sixth wicket stand which was the highest for an Indian team in England.

"When you lose too many wickets early on, you have to give yourself more time. I just tried to stage partnership with Jaddu Bhai and not lose a wicket before tea and it worked for us. (Coach) Rahul (Dravid) Bhai told me that I should play one ball at a time and not focus too much on other things.

"The discussion was about creating small, small partnerships, maybe in 25-30s, that's how you convert it into a big one. Yes there was pressure early on, but I just focused in the process. It's about what I want to do as a player and not what the opposition is thinking," he said.

Up 2-1 in the series, India had a troubled build-up as their skipper Rohit Sharma had to pull out after being tested for COVID-19. England, on the other hand, were coming on the back of a 3-0 whitewash on reigning world Test champions New Zealand. 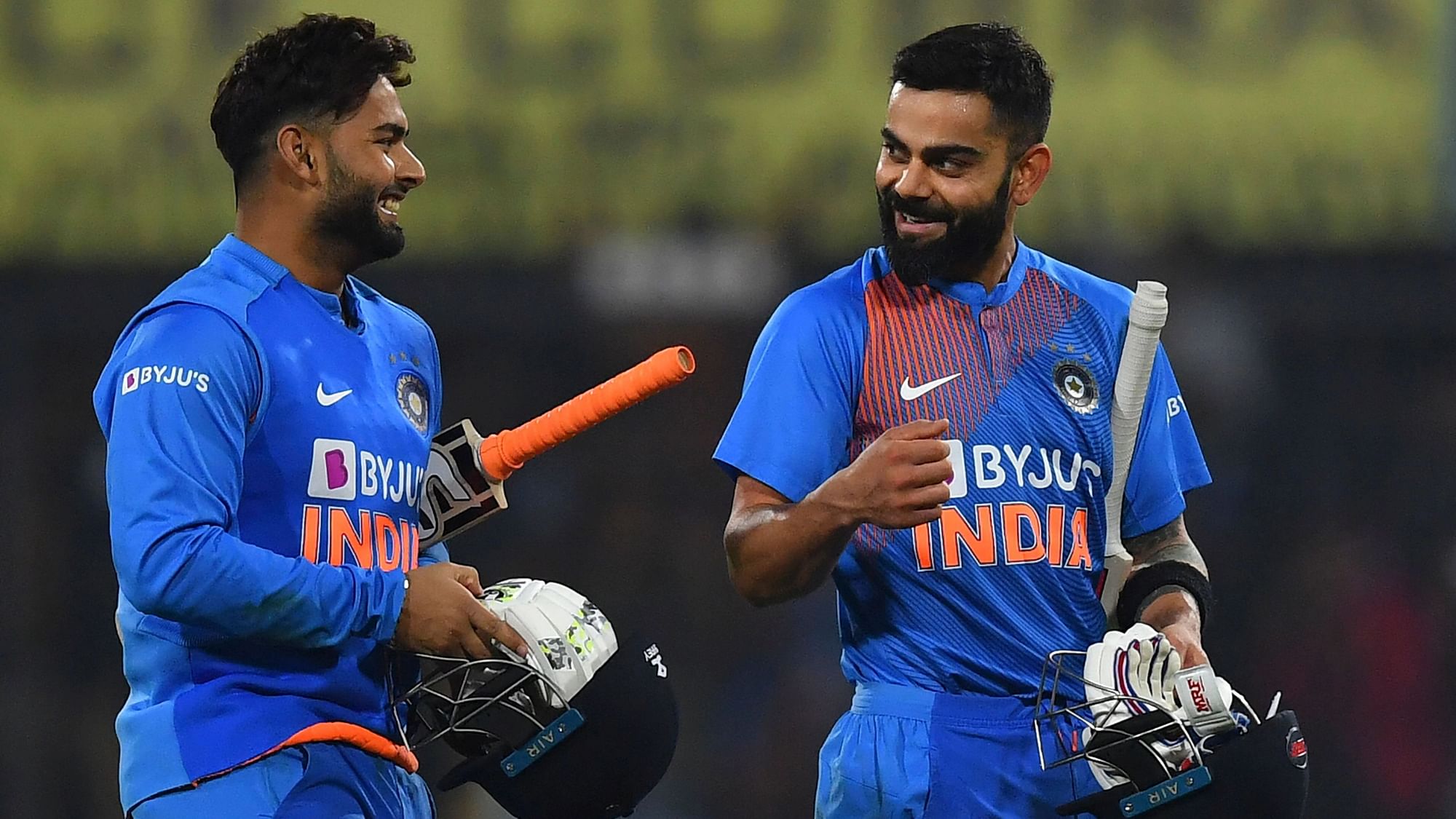 HomeSports'Tried to disturb bowlers rhythm': India's Rishabh Pant on mindset during his stunning 146 against England in 5th Test