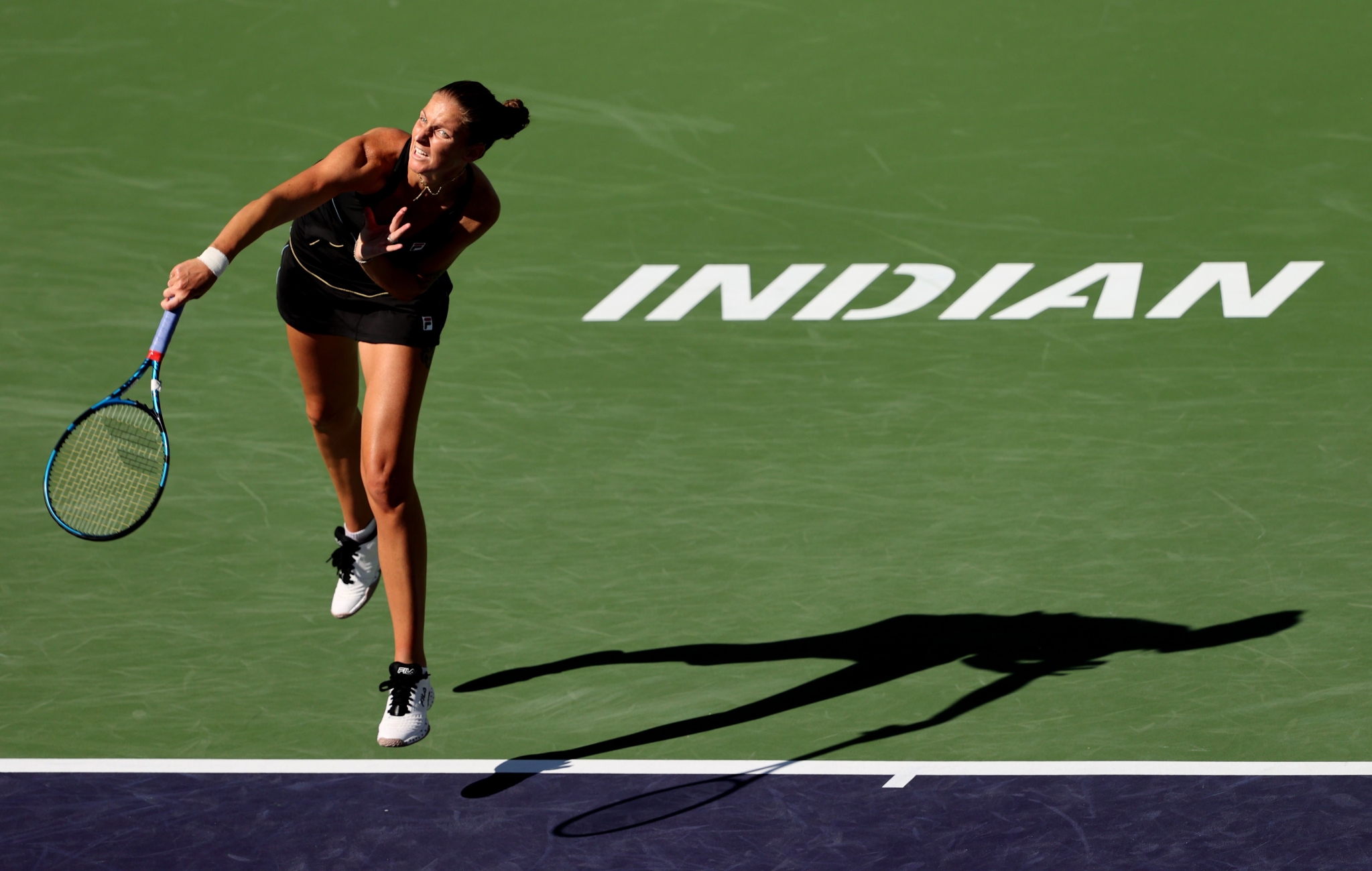 "I'm actually really pleased because usually I haven't played well in Indian Wells and I haven't been playing that well in practices,” Medvedev said.

"I'm really happy with my performance. That's the most important thing no matter how I played before the tournament.”

Pliskova advanced to the third round with a 7-5, 6-2 win over Magdalena Frech at the combined ATP and WTA event. Pliskova fired six aces, giving her a Tour-leading 387 this year, and converted five of her six break points.

Fifth-seeded Garbine Muguruza was the highest-seeded woman to lose.

Muguruza, who won last week's event in Chicago, lost to Ajla Tomljanovic 3-6, 6-1, 6-3. It was Tomljanovic's first win in seven tries over a Top-10 player this year. She was a quarterfinalist at Wimbledon in July.