Top 5 players who have pulled out of Australian Open 2022

While we await the vaccination status of men's World No. 1 Novak Djokovic, here's the list of players who have confirmed they will miss next month's Australian Open
FPJ Web Desk 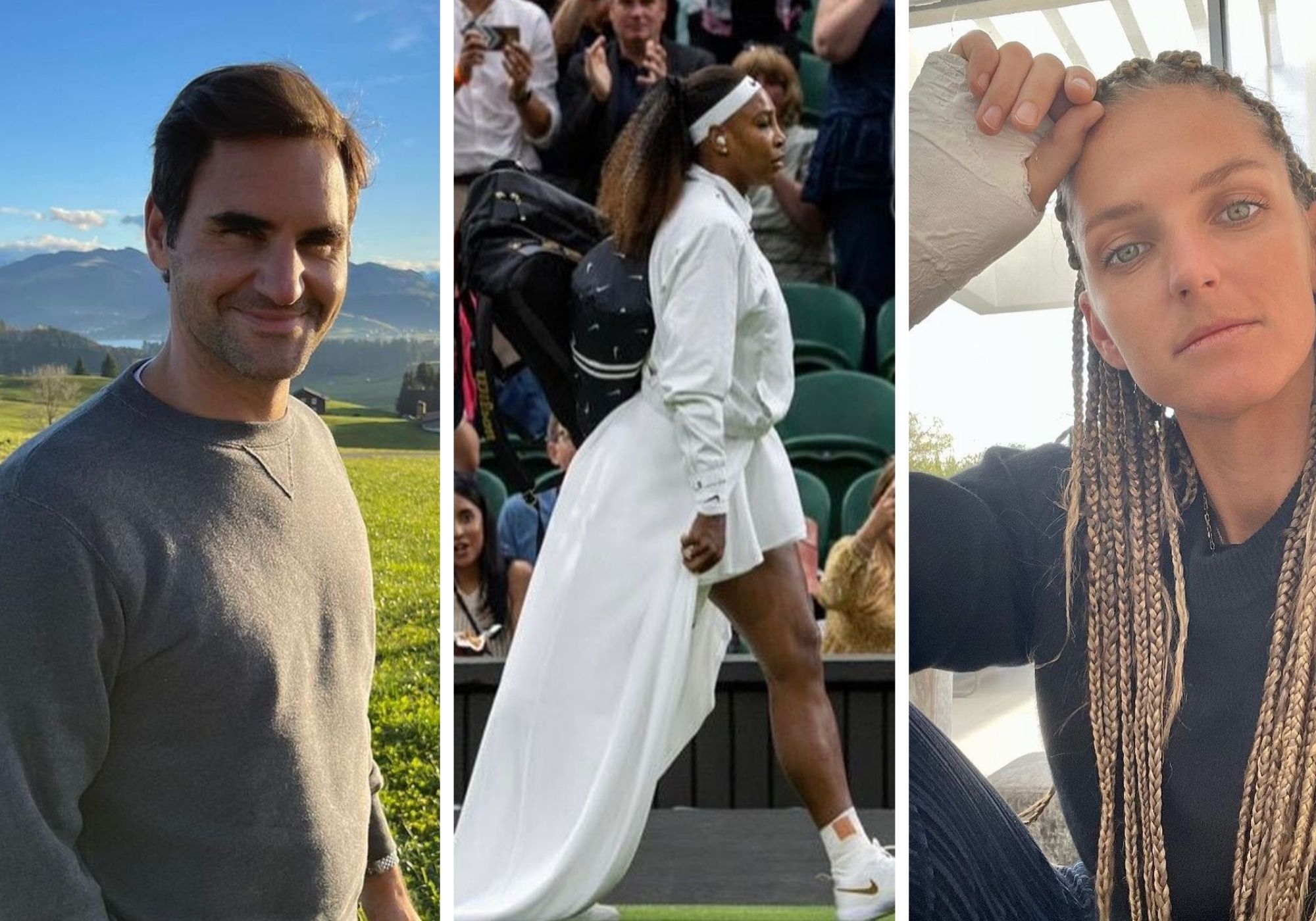 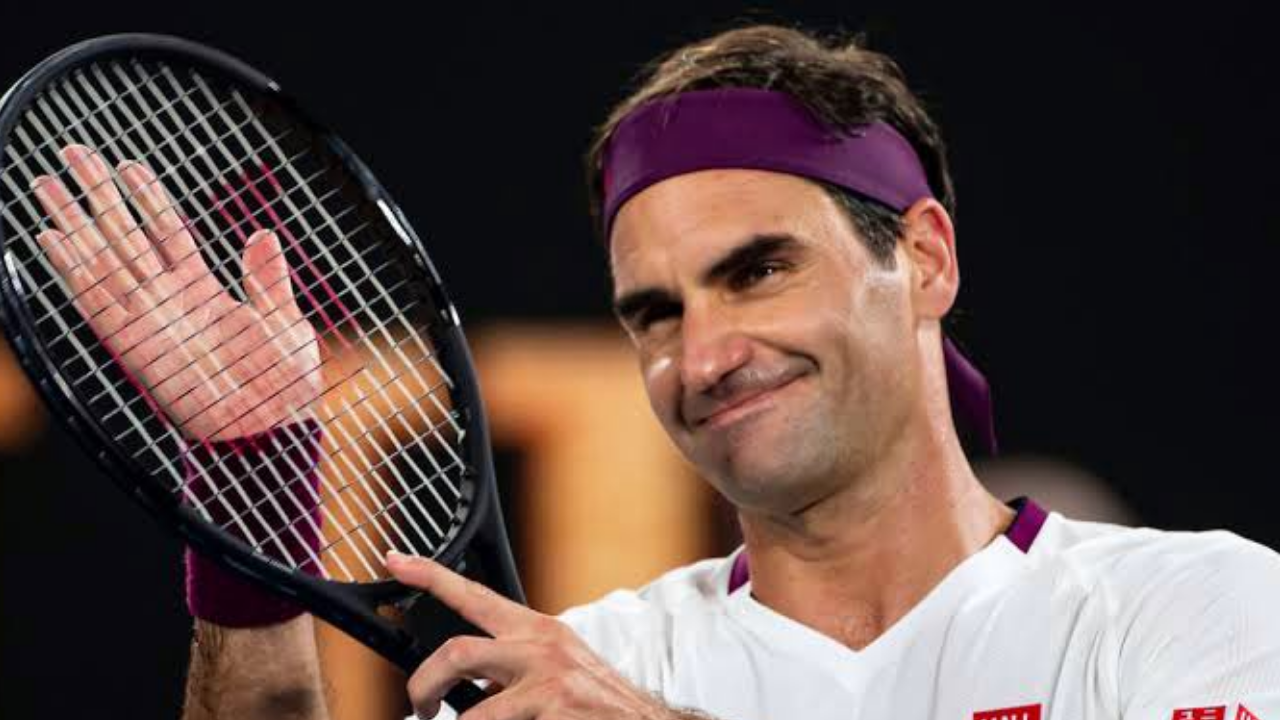 The 40-year-old Roger Federer announced in November he’ll not be able to compete at the Australian Open and would be “incredibly surprised” to return in time for Wimbledon in 2022.

Federer is recovering from August knee surgery, his third procedure in a year and a half. His last appearance was a quarterfinal loss to Hubert Hurkacz in July’s Wimbledon quarterfinal.

“Even if I know that the end is near, I want to try and play some more big matches,” Federer said. “That will not be easy, but I want to try”. 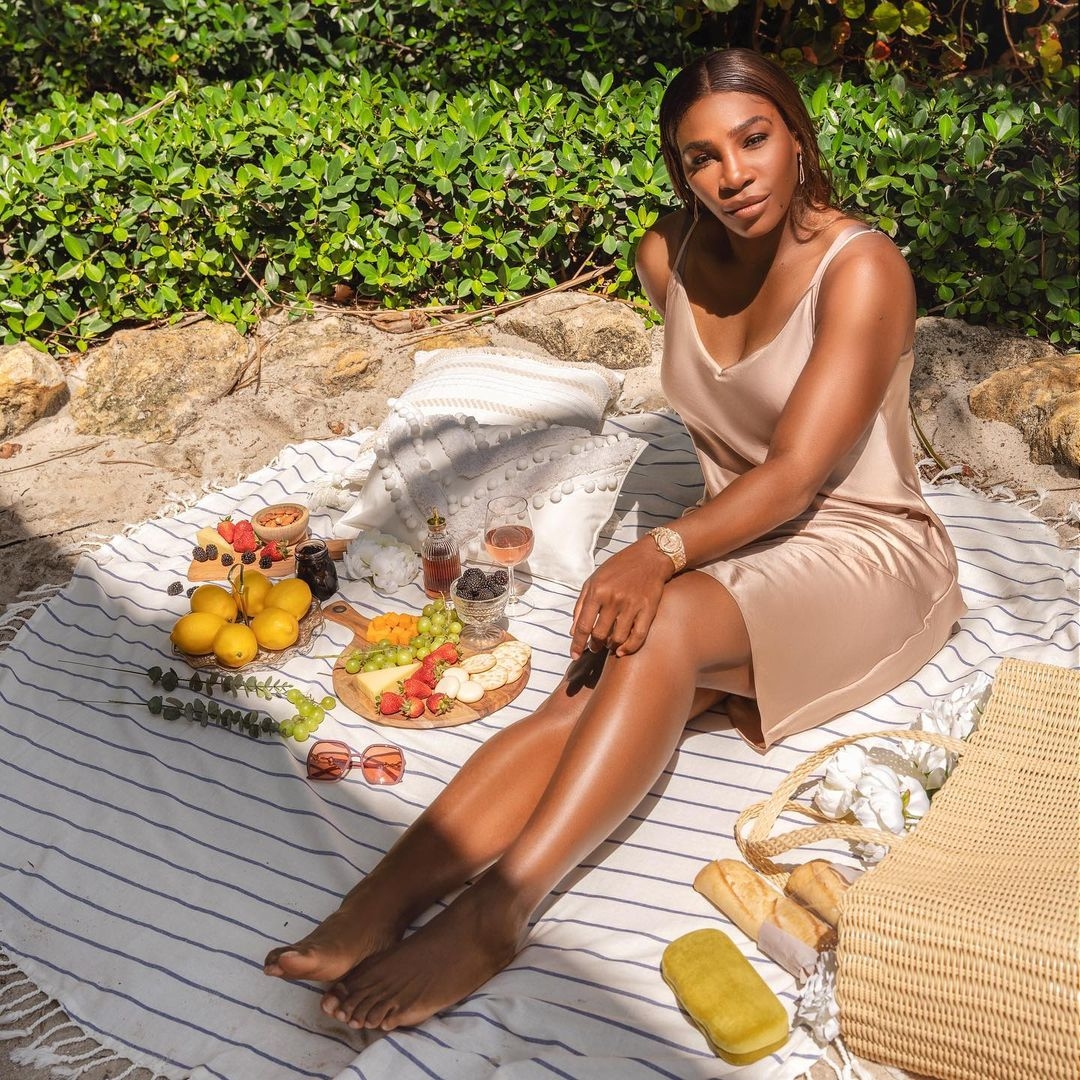 23-time Grand Slam singles champion Serena Williams will not play the Australian Open 2022 on the advice of her medical team. Williams, who won the last of her seven Australian Open titles in 2017, had an injury-disrupted season and has not played since she limped out of her first-round match at Wimbledon in June due to a leg injury. "Following the advice of my medical team, I have decided to withdraw from this year's Australian Open," Williams said in a statement. 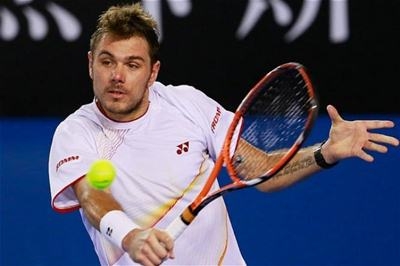 Wawrinka is likely to be out of action until at least March next year. He played the last tournament of the season in March as a foot injury cut short his 2021 season. The Swiss underwent a foot surgery in March, before undergoing a second foot surgery in June. He was hoping to be ready for the start of the 2022 season but his name didn't appear on the Australian Open entry list.

Karolina Pliskova withdrew from next month's Australian Open and two warm-up tournaments because of a right hand injury sustained in training. She had said on social media "unfortunately I hurt my right hand in practice yesterday and I won't be able to play in Adelaide, Sydney and Australian Open this year." 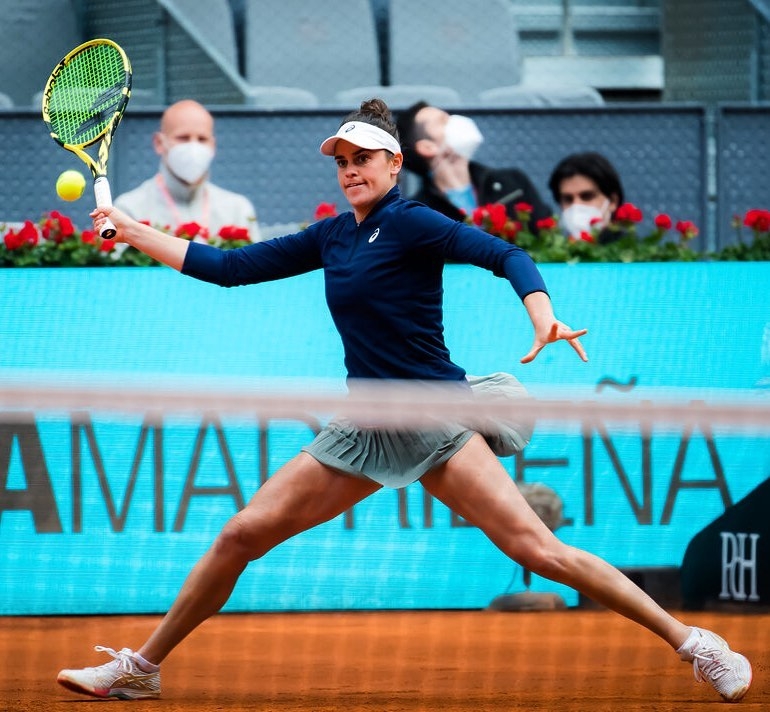 American tennis player Jennifer Brady has pulled out of the Australian Open due to a left foot injury. The 26-year-old Brady reached her maiden grand slam final at last year’s event at Melbourne Park, losing in straight sets to Naomi Osaka.