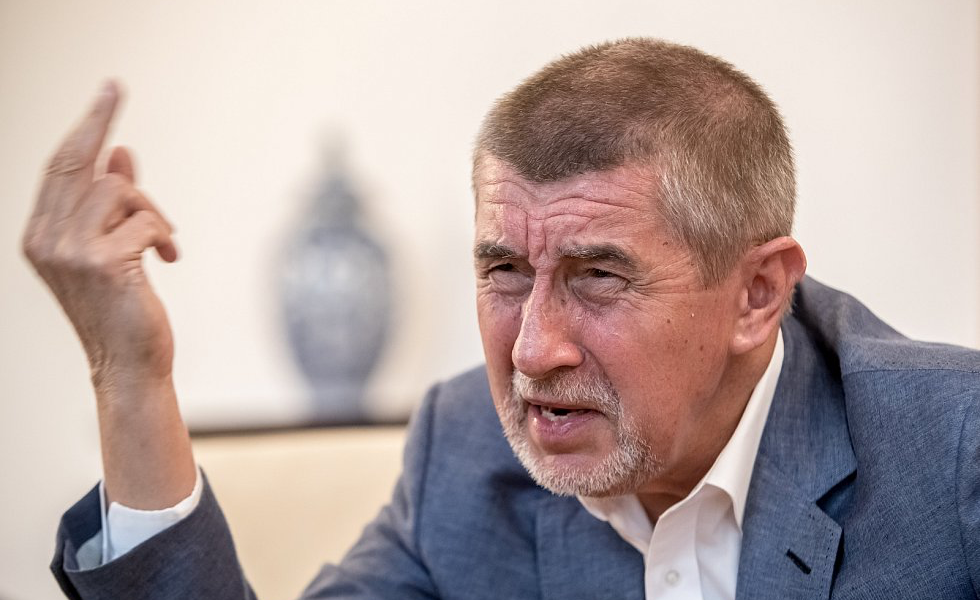 The Czech Olympic team received sharp words from their prime minister on Thursday as six athletes and officials on the same flight to Tokyo tested positive for coronavirus, AFP reports.

They took the tally of Covid-hit athletes in the Czech team to four, while two other staff also tested positive.

“I don’t like this one bit. I don’t understand how it could happen,” Babis told reporters.

Czech Olympic Committee spokesman Tibor Alfoldi confirmed to AFP that all five were on the same flight.

Schlegel’s positive test was confirmed later on Thursday. The cyclist also arrived on the same plane.

“I don’t know what to say, I’m terribly disappointed,” Nausch Slukova, who was fifth at London 2012 with Kristyna Kolocova, said in a statement.

“We keep persuading people to get vaccinated, and the doctor was not vaccinated. It’s unfair to the athletes above all,” Prime Minister Babis said.

“The situation is serious but since the problem emerged, we have done our best to stop the spread,” said Doktor.

“Unfortunately, we could not avoid sporting tragedies. I’m terribly sorry,” he added.

David Travnicek, head of the Sport Invest agency representing Nausch Slukova, did not mince his words.

“The incredibly underestimated logistics are pure amateurism in our eyes,” he said. “It is a failure of the person in charge of the charter flight, not of the people on board.”