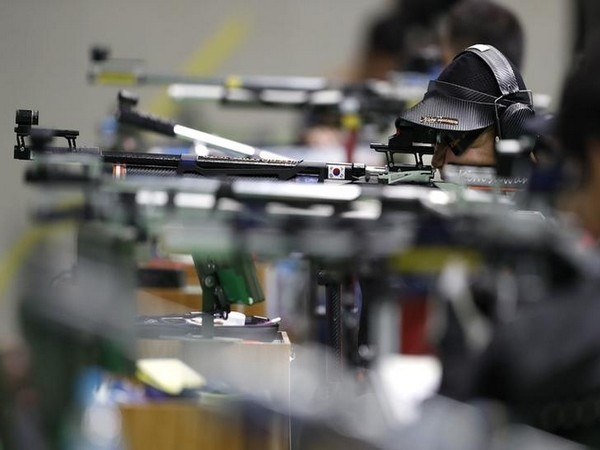 India's ace shooters Deepak Kumar and Divyansh Singh Panwar failed to qualify for the medal round in the men's 10m Air Rifle Qualification after finishing 26th and 32nd respectively, here at the Asaka Shooting Range on Sunday.

Deepak Kumar accumulated 624.7 points at an average of 10.412 after shooting 60 shots on target while Divyansh Singh Panwar gathered 622.8 points in the qualifications, which in the end was just not good enough to make it to the 8-player final.

China's Haoran Yang led the pack with a total of 632.7 and broke the Olympic qualification record of Italy's Niccolo -- set in 2016 Rio. Yang didn't shoot below 10.1 in the match. USA's Lucas Kozeniesky came second.

Earlier, Manu Bhaker and Yashaswini Singh Deswal also failed to qualify for the medal round after finishing 12th and 13th respectively in the Women's 10m Air Pistol Qualification. The world number two Manu Bhaker amassed 575 points at an average of 9.583 after shooting 60 shots on target while the world number one Yashaswini Singh Deswal gathered 574 in the qualifications 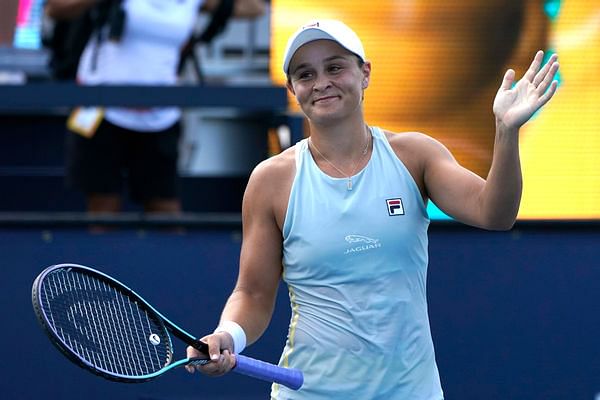