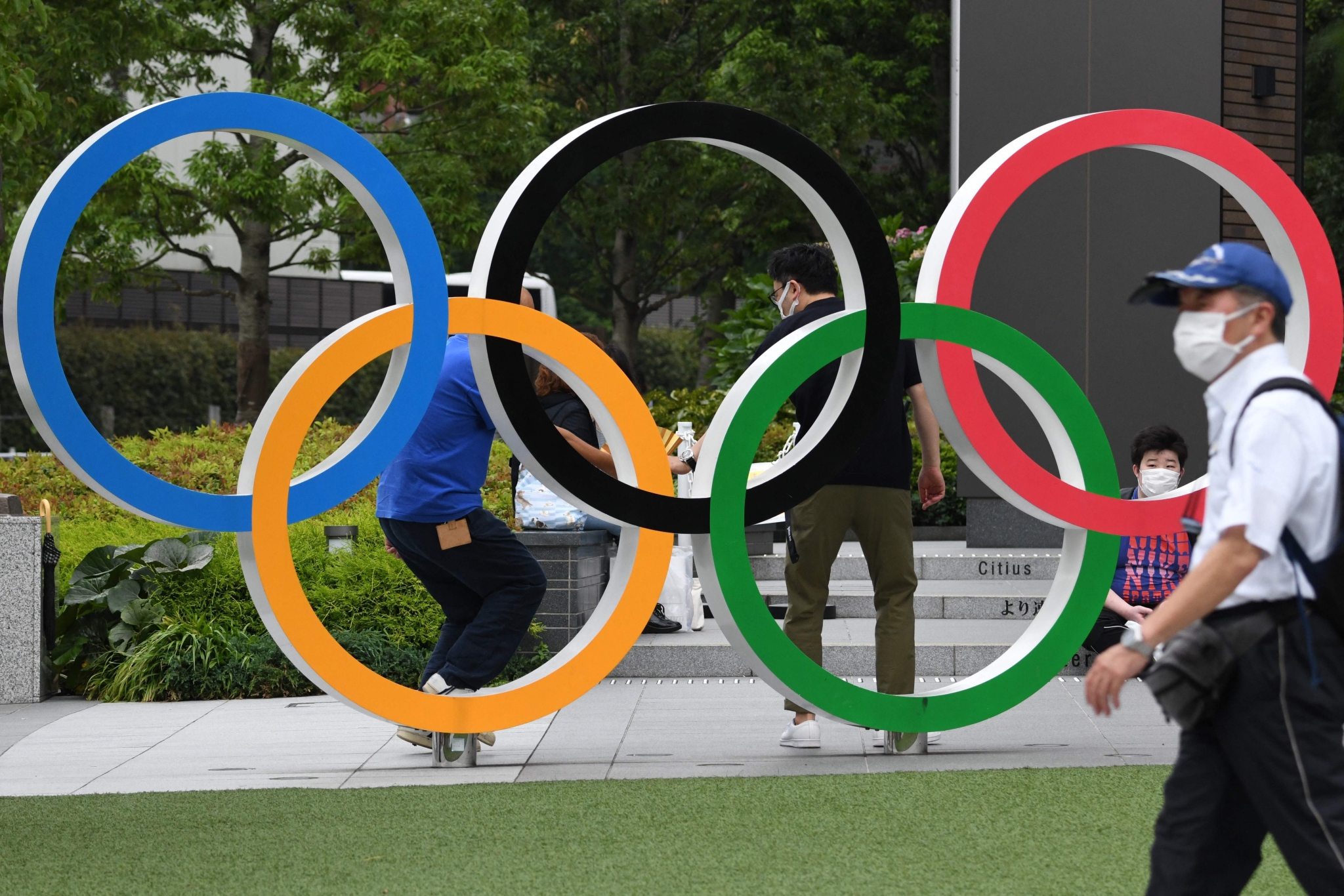 The Olympic rings is displayed near the National Stadium, main venue for the Tokyo 2020 Olympic and Paralympic Games in Tokyo | Photo by AFP

Tokyo, July 23: Nineteen people, three of them staying at the Tokyo Olympic athletes' village, have newly tested positive for the coronavirus, the organizing committee of the Games said on Friday, the day of opening ceremony.

The latest infection number, the highest this month, includes three athletes from abroad who are now undergoing a 14-day period of isolation. The remaining 16 people with Olympic credentials include three contractors and three members of the media, as per Kyodo News.

Of the three Olympians, one was residing in the village, the organizing body said, adding two were from the Czech Republic and the third athlete was from the Netherlands. COVID-19 infections have continued to take a toll among Olympic attendees now in Japan, with 106 total cases recorded since July 1.

The daily tally of the organizing committee has not included athletes and team officials testing positive at pre-games training camps. The first case at the athletes' village was reported last Saturday. The person was listed as a person affiliated with the Games from overseas.

Athletes identified as having been in close contact with those testing positive can still take part in competition as long as they test negative within six hours of the start of their event. The Olympics will officially open Friday night as Tokyo remains under its fourth state of emergency, which will last until August 22, covering the entire duration of the Games that end on August 8.

Almost all Olympic events, including the opening show in the National Stadium, will be staged without spectators as a precaution against the spread of the virus. 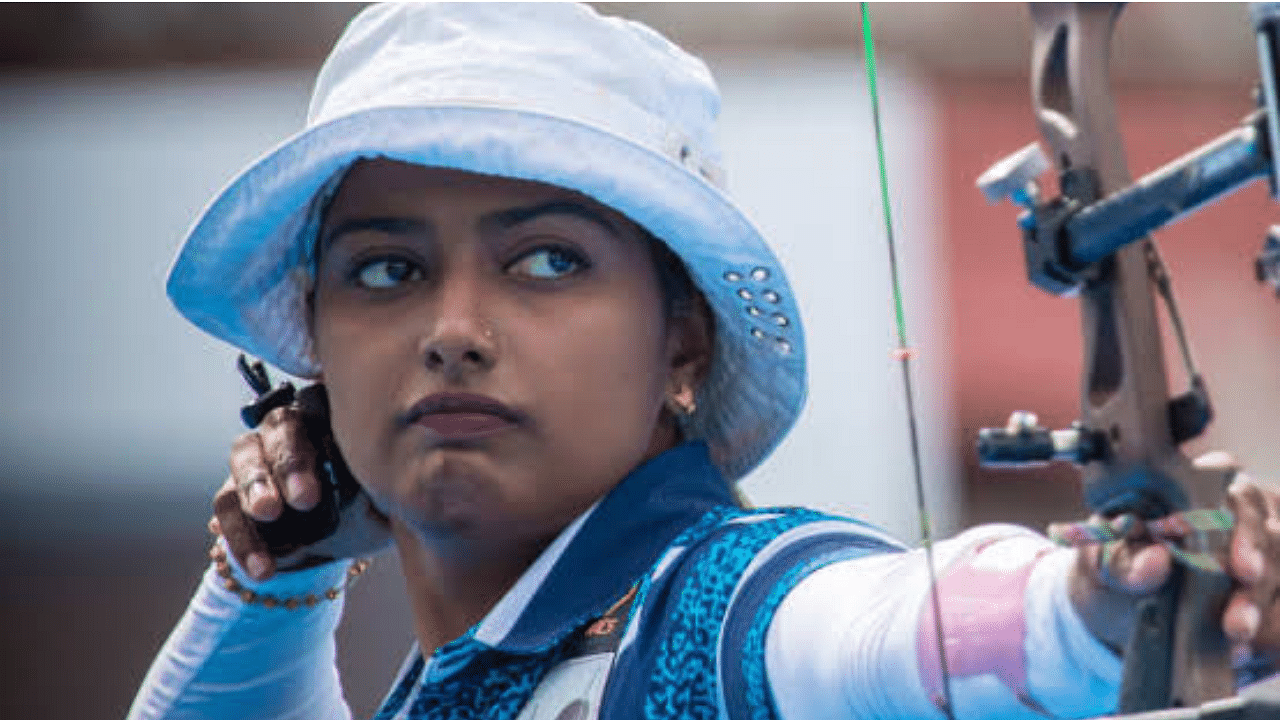