Rafael Nadal along with the injured Alexander Zverev in Paris |

Indian cricketing legend Sachin Tendulkar lavished praise on tennis ace Rafael Nadal for his caring nature towards his rival Alexander Zverev during the semi-final of the ongoing French Open 2022 on Friday.

Olympic gold champion Zverev had to pull out of the semi-final against Nadal, due to an injury to his right ankle during the second set, at the Philippe Chatrier court in Paris on Friday. The match ended in Nadal's favour with a score of 7-6 (10-8), 6-6.

Tendulkar tweeted a picture of Nadal, talking and comforting an injured Zverev, and captioned it, "The humility and concern shown by Nadal is what makes him so special."

Meanwhile, the 13-time champion Nadal stormed into the finals of the French Open on his 36th birthday. 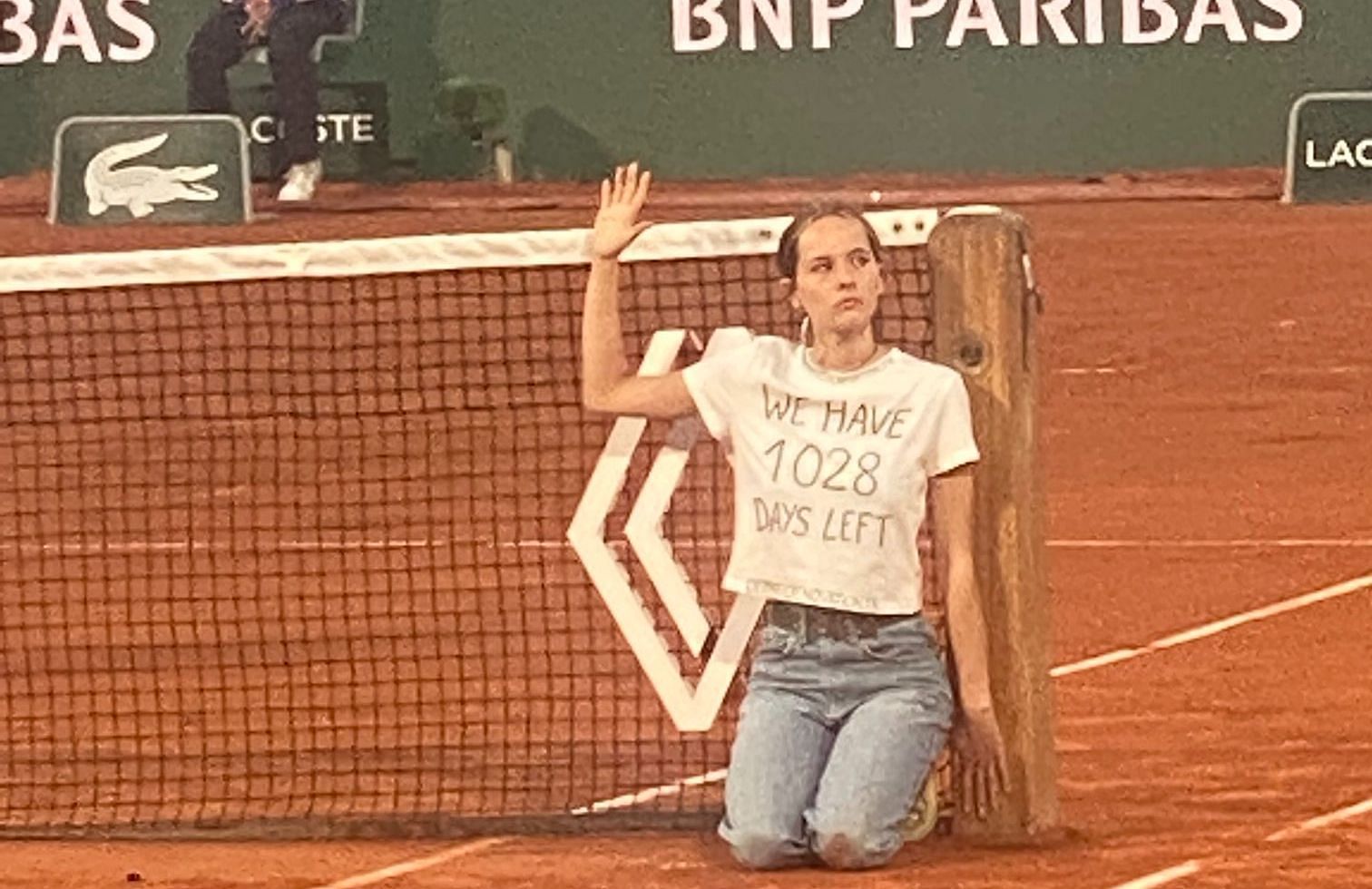