The team at fault should pay for accident damage: Ferrari 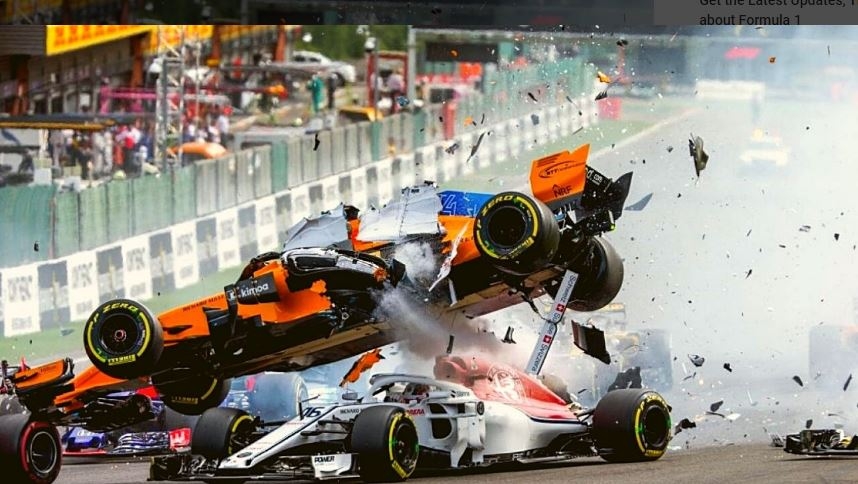 St James’s Market, London: Team of the driver responsible for causing a crash should pay for damage incurred, as he revealed the Italian team’s 2021 repair bill now runs into the millions.

Formula 1 teams are this year for the first time operating under a budget cap, which for 2021 is set at $145 million. For those teams which have had to slash their budgets dramatically to meet that requirement, bills for damage are particularly painful, according to Ferrari Team Principal Mattia Binotto.

Red Bull estimated there was $1.8 million of damage to Max Verstappen’s car following his controversial collision with Lewis Hamilton at the British Grand Prix, which boss Christian Horner said will have massive ramifications.

Binotto accepts finding the perfect solution will be tricky, but he believes there needs to be discussions regarding a team paying for damages if their driver was at fault.

“I think there is value for discussions in the near future with the other team principals, FIA and F1,” said Binotto. “Obviously if you're not guilty, having such damage in the budget cap is something which is even more of a consequence now.

Should we add exemptions? I'm not sure that’s the solution. I think it may be very difficult to be policed.

“But I think that what we may consider is that if a driver is faulty, the team of the driver should pay at least to the other teams for the damages and repairs. That will make the drivers more responsible.”

Charles Leclerc was taken out by Lance Stroll on the opening lap of the Hungarian Grand Prix, causing a significant amount of damage with his engine a complete write-off – and that means he will take grid penalties when they introduce a fourth unit.

That moved Ferrari’s repair bill for 2021 to €2.5 million, according to Binotto, though that figure is for all damage, not just crashes.

“Now, obviously, there's been a lot of discussions that if there is a crash and there is a guilty driver, and you're not faulty, and if you have been damaged, then should that be exempt from the budget cap?

“I think it's certainly an important point because the reason why I mentioned 2.5m euros is to show that overall the damage can be significant. So should we consider a different type of regulation in those cases? I think certainly there is merit for it.

“I think that certainly there are no obvious solutions, but it is something that no doubt we will discuss with the FIA, F1 and teams in the coming weeks, possibly to address it, to see if there is any solution for the future.”