US Open champion Daniil Medvedev expects to be sidelined for one to two months after having hernia surgery.

The No. 2-ranked man in tennis wrote on Twitter on Saturday that he has been dealing with "a small hernia" in recent months.

"Together with my team I have decided to have a small procedure done to fix the problem," the post said.

"I will likely be out for the next 1-2 months and will work hard to be back on court soon." That timeline suggests Medvedev likely will miss the next Grand Slam tournament, the French Open, which begins on May 22. He reached the quarterfinals at Roland Garros last year after losing in the first round in each of his first four appearances there.

The 26-year-old Russian briefly reached No. 1 in the ATP rankings for the first time in February, before Novak Djokovic regained the top spot.

Medvedev beat Djokovic in the US Open final last September, then lost to Rafael Nadal in the final of the Australian Open in January.

At his most recent two tournaments, Medvedev dropped his second match at Indian Wells, California, and then exited in the quarterfinals of the Miami Open on Thursday. 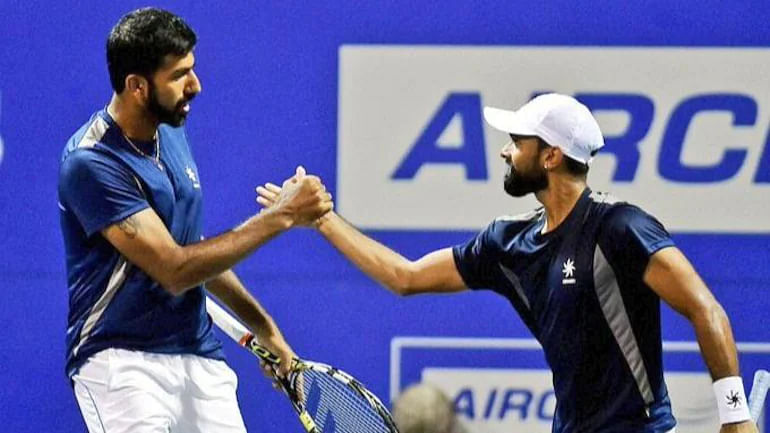