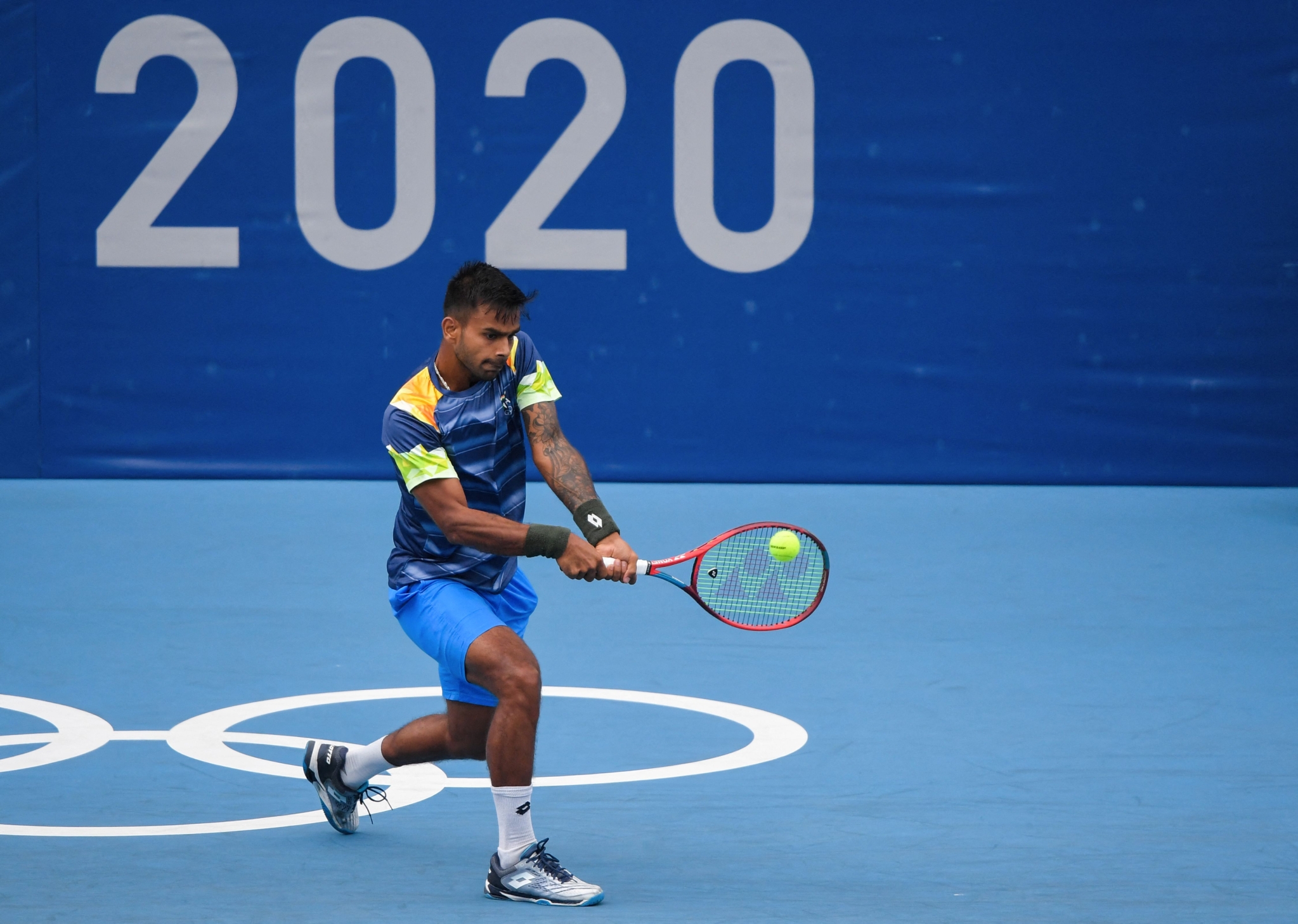 Tokyo, July 26: India tennis star Sumit Nagal on Monday bowed out of the ongoing Tokyo Olympics after losing the second round match against Daniil Medvedev here at the Ariake Tennis Court 1.

Medvedev defeated Nagal 6-2, 6-1 in the second round to progress further ahead in the Olympics. The entire match lasted for 1 hour and 6 minutes.

The number two seed Medvedev dominated the first set, giving no respite to Nagal, and in the end, the Russian was just one more set away from progressing to the next round.

Medvedev continued with his charge in the second set and wrapped up the match straight sets. On Saturday, Nagal had defeated Denis Istomin to enter the second round of the men's singles event in the Olympics.

On Sunday, the women's doubles pair of Sania Mirza and Ankita Raina bowed out after losing their first-round match. 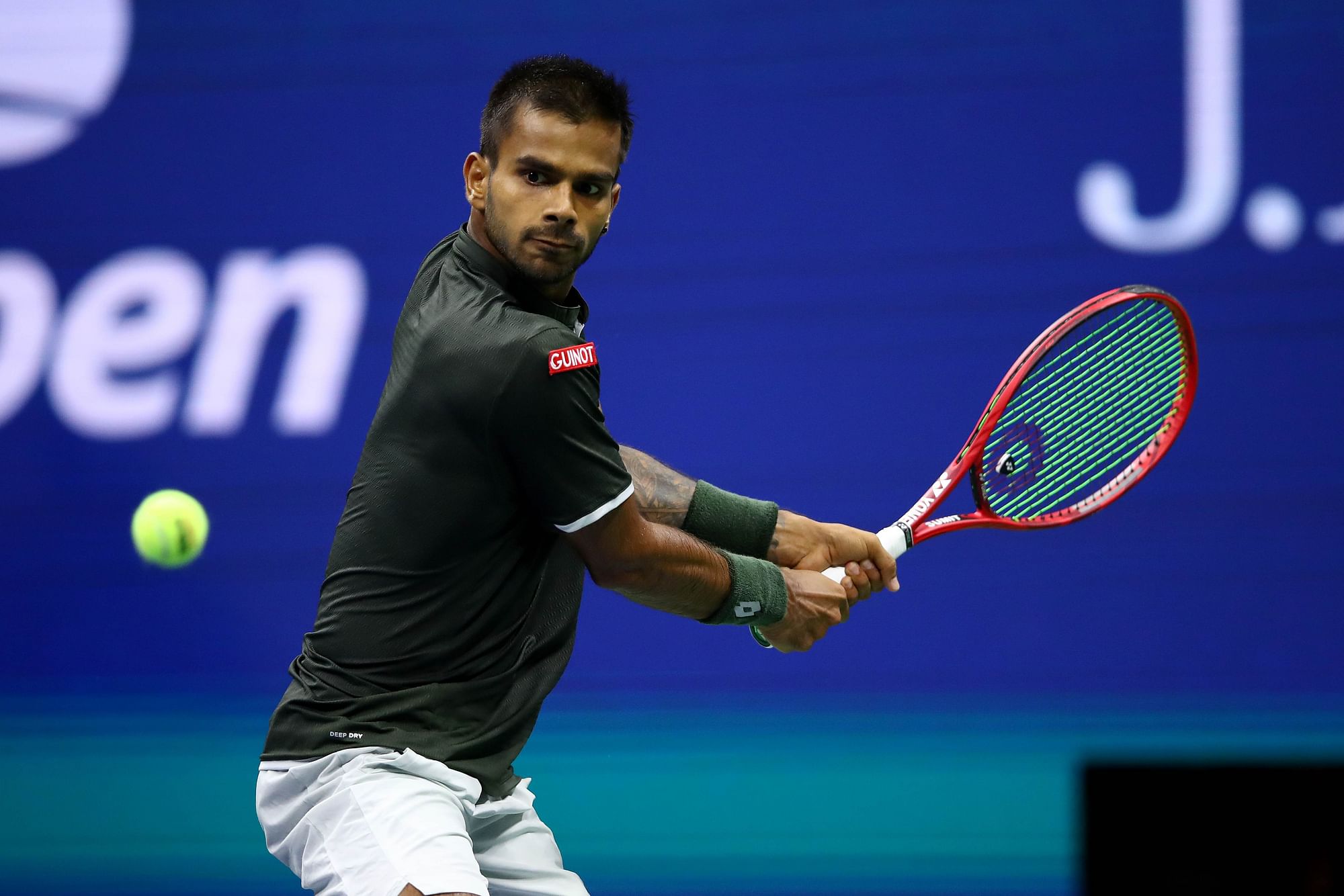 'Lots to learn': Sumit Nagal after crushing defeat to Dominic Thiem in US Open