Bumrah, who was also ruled out of the Asia Cup 2022 due to his back problem, and was training at the National Cricket Academy, played the last two T20Is against Australia.

Indian pacer from Jammu and Kashmir Umran Malik, and another fast bowler Mohammed Siraj, who carries a bit of experience in the area, are likely to travel with the Indian squad for T20 World Cup as back-up for an injured Jasprit Bumrah/net-bowlers, Star Sports reported Friday.

Since Thursday, there have been reports of Bumrah likely to miss out on playing in the T20 World Cup due to a back injury. Earlier on Friday, he was replaced by fellow pacer Mohammed Siraj for the remainder of the T20I series against South Africa after sustaining a back injury.

Notably, Siraj has been named as Jasprit Bumrah's replacement in India's T20I squad for the remainder of the series against South Africa. Siraj is expected to link up with the squad later today in Guwahati, ahead of the second T20I on Sunday.

Bumrah has sustained a back injury and is currently under the supervision of the BCCI Medical Team.India are leading the three-match T20I series against South Africa 1-0.

The Rohit Sharma led side will next face Proteas in the second T20I in Guwahati on Sunday followed by third T20I in Indore on Tuesday.

India's star pacer Jasprit Bumrah is likely to be ruled out of the upcoming T20 World Cup, starting October 16.

Bumrah, who was also ruled out of the Asia Cup 2022 due to his back problem, and was training at the National Cricket Academy, played the last two T20Is against Australia.

Meanwhile experienced Mohammad Shami, included as a travelling reserve for the mega event, hadn't featured in T20Is against Australia and currently against South Africa due to Covid-19 positive result, which came negative after ten days.

This is developing story

Read Also
'Mohammed Shami' can do the job': Saba Karim on replacement for Jasprit Bumrah 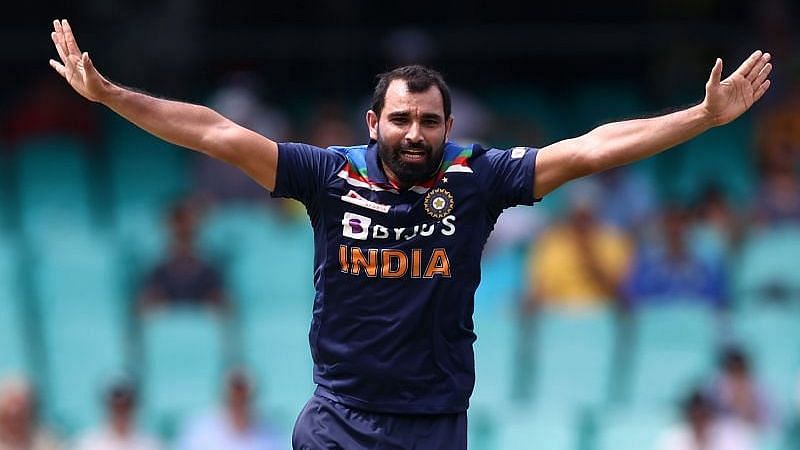