After failing to get past the quarterfinals in 2017, the 2007 champions will try to claim the trophy this time around.

Team India was able to generate some momentum before the World Cup winning the bilateral series against Australia and South Africa.

The social media accounts of the Board of Control for Cricket in India (BCCI) posted a picture of the entire Team India contingent departing for the T20 World Cup.

The T20I series between India and Australia and South Africa may have ended in victories for India on home soil, but there are some serious issues as the team prepares to compete in the T20 World Cup in Australia.

Jasprit Bumrah was ruled out of the four-week tournament on Monday with a back injury and will stay home in India while his teammates travel Down Under for the showcase event.

Bumrah was initially named to spearhead India's attempt at winning a second T20 World Cup crown and his absence is expected to hamper their chances of adding to the title they won in 2007.

The BCCI are yet to name a replacement for the right-arm, although fellow seamers Mohammed Shami and Deepak Chahar are among the players already on standby for the tournament.

Before starting their World Cup campaign India will play a couple of warm-up fixtures against Australia and New Zealand.

They will begin their T20 World Cup campaign against arch-rivals Pakistan on October 23 in Melbourne. Two of the best finishers for team India in the T20 World Cup. pic.twitter.com/FpFR5JR0Vn 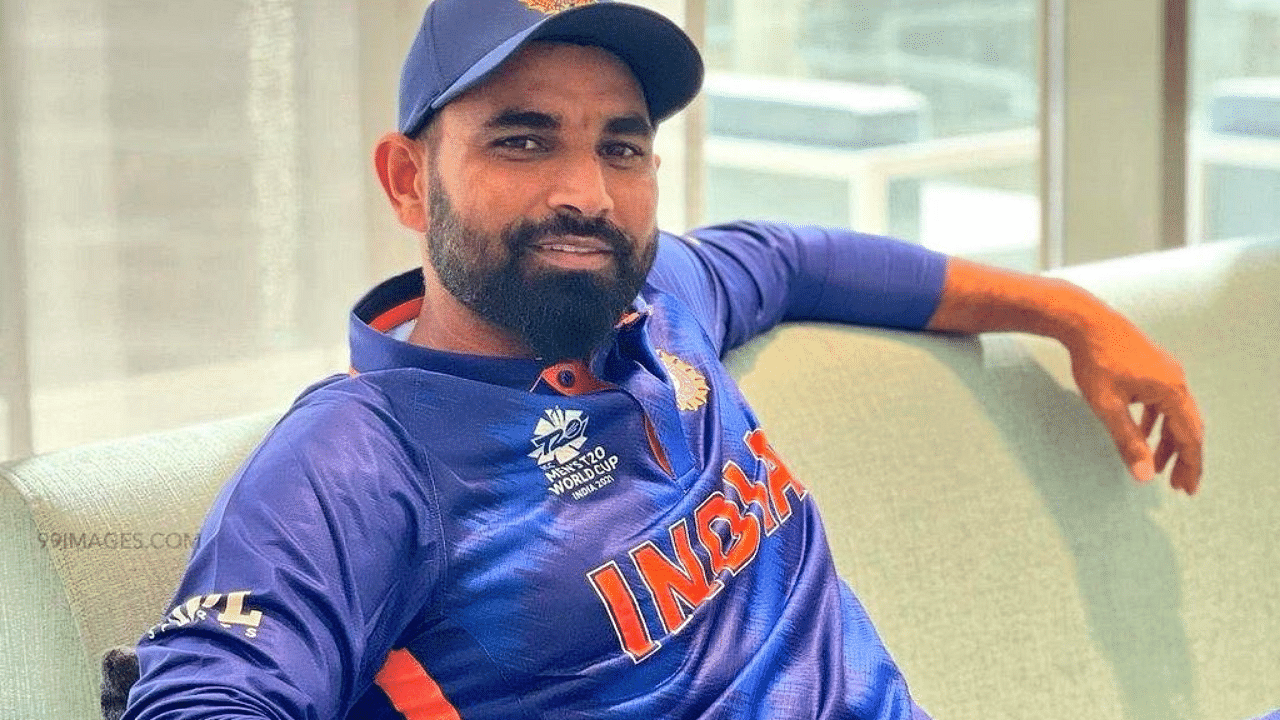