T20 World Cup 2021: How India can still qualify for the semi-final of the tournament

Kohli and boys will next square off against Afghanistan on Wednesday at the Sheikh Zayed Stadium in Abu Dhabi.
FPJ Web Desk 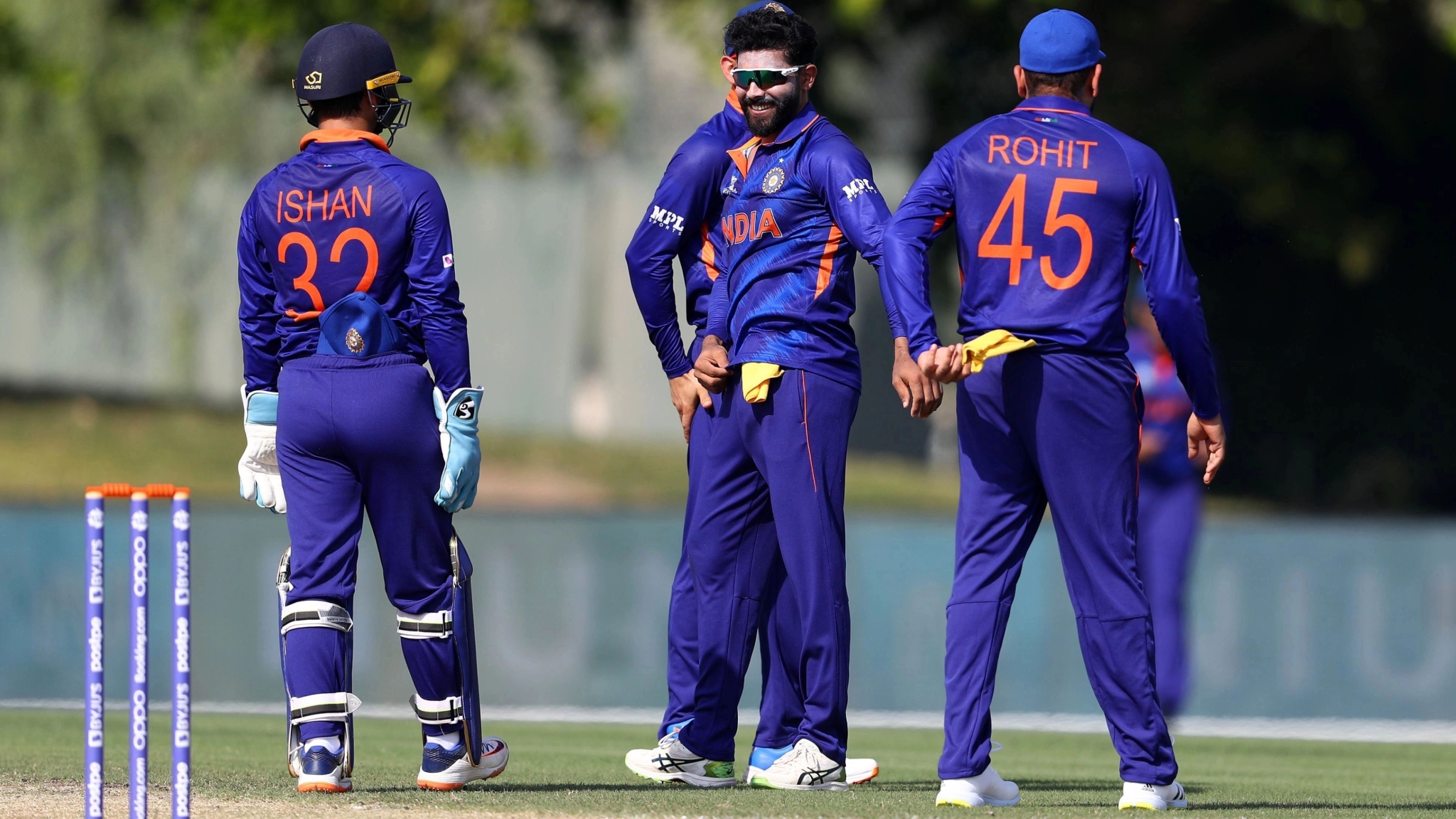 Team India's poor run at the ICC Men's T20 World Cup 2021 continued as they suffered their second consecutive defeat on Sunday, which left their chances of progressing into the semi finals of the tournament in troubled waters. Virat Kohli's troops lost both of their opening encounters and now rely on the results of other teams in their group for a berth in the semi-final the marquee event.

In the first game, team India was outplayed by arch-rivals Pakistan, who got better of them by a massive margin of 10 wickets. On Sunday, the men in blue lost to New Zealand, suffering a major set-back for their hopes for progressing into the next level of the event, as they are now almost knocked out of a top-four finish in the tournament.

Currently, the men in blue are languishing at the bottom of the team standings in their group. In order to progress into the semi-final of the tournament, India needs to defeat Afghanistan, which currently occupies the second spot on the points table with a healthy net run-rate (NRR) of (+3.097),Scotland and Namibia by huge margins to better its own NRR.

For Team India to stand a slim chance, New Zealand must defeat Afghanistan but by small margin, and one of Namibia and Scotland need to upset the Blackcaps, chances of which are rare. However, even if all these results go in India's favour, the Kiwis and the Men in Blue will then tie on six points each, leaving NRR the final determinant of who wins the second ticket to semifinals from the group.

Captain's luck not on Kohli's cards?

Virat Kohli’s captaincy in big games during the IPL and in the ICC events has often drawn criticisms and the recent results have not helped him silence the critics. This comes despite his announcement of giving up the T20 captainship after the UAE event. Team India and fans were hopping to give him a befitting tribute by etching their name on the T20 World Cup 2021 trophy, which unfortunately now seems a far fetched dream.

Nevertheless, Kohli and boys will next square off against Afghanistan on Wednesday at the Sheikh Zayed Stadium in Abu Dhabi.