Australia are expected to be without Test players like David Warner, Steve Smith, Pat Cummins and Mitchell Starc, who will be mid-way through a three-match Test series in Pakistan.
PTI 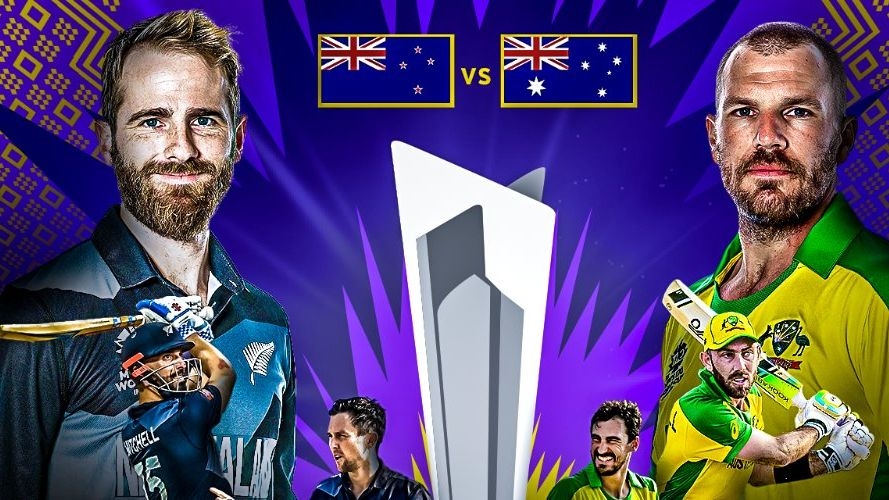 Melbourne: T20 World Cup finalists Australia and New Zealand will continue their Trans-Tasman rivalry in the shortest format when they square off against each other again for a three-match series commencing on March 17 in Wellington.

Australia are expected to be without Test players like David Warner, Steve Smith, Pat Cummins and Mitchell Starc, who will be mid-way through a three-match Test series in Pakistan.

"New Zealand's home summer schedule has been heavily impacted by the pandemic, and we are pleased to be able to support our closest neighbour with this T20I tour," Hockley said in a statement, according to cricket.com.au.

"As well as supporting New Zealand Cricket to host a full summer of international cricket, it will also be a great opportunity for our men's T20 team to ramp up their preparations ahead of our home T20 World Cup in October and November next year." Earlier this week, Australia confirmed a three-format tour of Pakistan for March and April, the first in 24 years.

The other two T20I matches of the New Zealand tour will be played on March 18 (Wellington) and March 20 (Napier).

NZC chief executive David White said: "The impact of Covid-19 has meant a number of changes to our schedule - and we want to place on record our thanks to Cricket Australia for agreeing to send a team across the Tasman at such short notice.

"NZC and CA have always enjoyed a close relationship and we really appreciate the lengths they've gone to in order to help us." It will be the second successive year an Australian side missing its Test stars has played T20Is in New Zealand after a touring party featuring a host of up-and-coming stars from the Big Bash League lost 2-3 earlier this year.

Test players Warner, Smith, Cummins and Starc missed that tour despite a planned Test series in South Africa being cancelled.

The trend of Australia sending separate Test and T20 sides abroad has become a regular feature since early 2018 when Warner captained a T20 team to a series victory in New Zealand, while the Test squad was in South Africa ahead of the now infamous tour.

Prior to hosting this short T20I series, the Black Caps will tour Australia for three ODIs and a T20I starting from late January.

The Australian men's T20I tour will coincide with the women's ODI World Cup, which will also be played in New Zealand.

NZC also confirmed their full international schedule for the 2021-22 summer, with two-Test series against Bangladesh and South Africa and limited-overs matches against the Netherlands, while their women's side have a five-match ODI series against India before the ODI World Cup.

Australia beat Pakistan by five wickets in the second semifinal of the T20 World Cup in Dubai on Thursday to set up a summit clash against New Zealand on Sunday. New Zealand had earlier beaten England in the first semifinal.