Substitutes to get more play 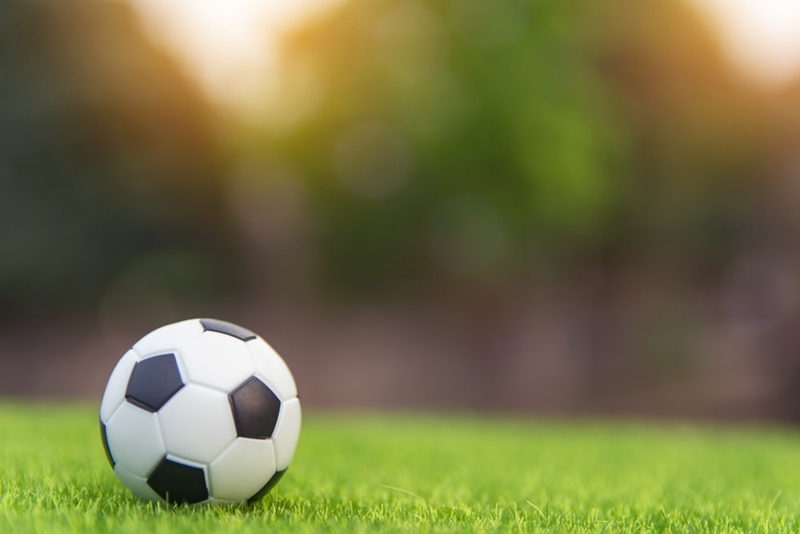 The head of the English Professional Footballers' Association (PFA) has raised the possibility of playing shorter matches to lighten the load on players if the season can restart.

Players could be tested up to three times a week and be forced to stay quarantined in hotels away from their families for a number of weeks to help limit the risk of them becoming infected with coronavirus.

With 92 matches in the Premier League season still to be played, players could have little preparatory time to work on their fitness in group training before being rushed back into playing twice a week.

FIFA have proposed increasing the number of substitutes allowed per side from three to five to also lessen the risk of fatigue and injuries for players on their return.

"Safety has to be paramount," PFA chief executive Gordon Taylor told the BBC.

"We don't know the future. What we do know is what propositions have been put, what ideas have been put, the possibility of having more substitutes, games possibly not being the full 45 minutes each way.

"There's talks of neutral stadiums. There's been lots of things being put forward.

"Try and wait and see what the proposals are, and then have the courtesy to let the managers and coaches and players also assimilate all those and come to a considered view." The Premier League's "Project Restart" has been met with some resistance over plans for all remaining games to take place at up to 10 neutral venues.

The remaining matches would need to be played behind closed doors, but there are fears fans could congregate around stadiums.

Some top-flight clubs have argued that under those circumstances there should be no relegation as the sporting integrity of the competition is compromised.