Olympic bronze medallist Saina Nehwal showed signs of regaining her form on her way to a sensational win over Chinese world number 9 He Bing Jiao in the Singapore Open on Thursday.

The two-time Commonwealth Games gold joined compatriots PV Sindhu and HS Prannoy in the quarterfinals of the tournament.

The 32-year-old from Hyderabad has been battling a series of injuries and lack of form in the past few years, which forced her to skip the selection trials for the Commonwealth Games, in April.

In the last three years, Saina's best performance had been a semifinal finish at Orleans Master Super 100 last year. She had also reached the quarterfinal stage at Malaysia Masters and Barcelona Spain Masters in 2020.

Third seed Sindhu staved off a spirited challenge from Vietnam's world number 59 Thuy Linh Nguyen 19-21 21-19 21-18 in the women's singles competition to set up a clash with China's Han Yue.

The 29-year-old Indian, who is looking to break his five-year-old title drought, will face Japan's Kodai Naraoka next.

The men's doubles pairing of MR Arjun and Dhruv Kapila also entered the quarters, with a stunning 18-21 24-22 21-18 win over sixth seeded Malaysian combination of Goh Sze Fei and Nur Izzuddin.

A day after notching up an unset win over compatriot Kidambi Srikanth, Mithun Manjunath's run ended with a fighting 10-21 21-18 16-21 loss to Ireland's Nhat Nguyen.

Sindhu made a positive start to her match but Linh Nguyen reeled off eight straight points to turn the tables at 8-4 and managed a 11-9 advantage at the break.

Sindhu fought back to open up a slender 16-14 lead, but the Vietnamese shuttler nosed ahead to pocket the opening game.

The second game was an equally tight affair as lead exchanged hands frequently before Linh Nguyen once again ensured that she goes into the interval with a two-point cushion.

However, Sindhu kept breathing down her neck and march ahead from 17-19 with four points on the trot.

In the decider, Sindhu was the better player on display as she galloped to a 9-3 lead and kept her rival at bay, despite some tough fight from the Vietnamese.

In men's singles, Chou Chen Tien rode on his better defence and placement of shots to eke out a 11-5 lead.

Prannoy matched his rival stroke for stroke and had narrowed the lead to 12-14, but he lacked the required precision and allowed the Taiwanese to seal the opening game with an accurate return at the baseline.

Chou was once again up 10-5 after the change of ends and entered the mid-game break with a healthy 11-8 advantage. However, Prannoy scripted a superb comeback at 13-13.

Chou was erratic in the final stage as thrice he went long and Prannoy grabbed the opportunity with a smash to move to one game point. A net error made it 20-20, but the Indian kept himself alive with Chou sending the shuttle wide and at the nets.

In the decider, Chou again made an early move with a 6-3 lead before entering the interval with a healthy five-point cushion.

However, errors crept in his game as Prannoy drew parity at 13-13, and then, unleashed a smash and a few precise returns to make it 18-15.

Chou made a mini comeback, but Prannoy crushed it and eventually sealed the contest following two net errors by his rival. 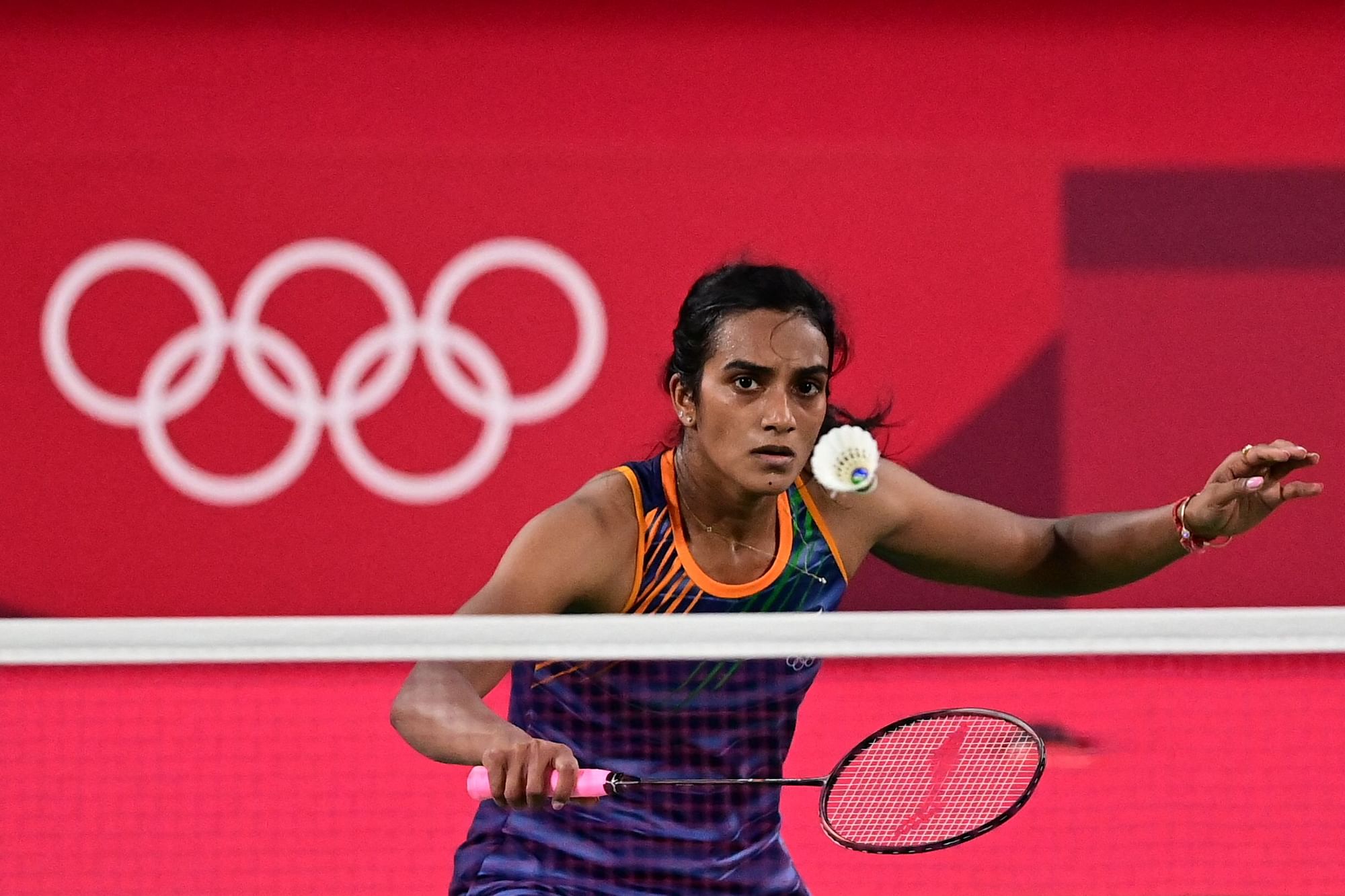