India cricketers are in Australia to prepare for the T20 World Cup in Perth.

And few players were seen at the Perth stadium to watch the 1st T20I between Australia and England.

Earlier, India's strength and conditioning coach Soham Desai said the team is often "rushed" into big tournaments and the ongoing preparatory camp ahead of the T20 World Cup will give the players much needed time to unwind as well as work on their specific skills to deal with Australian conditions.

India had their first training session on Friday and will be playing two warm up games on October 10 and 13 before they travel to Brisbane for the ICC organised practice matches ahead of their World Cup opener against Pakistan in Melbourne on October 23.

"The upcoming 8-10 days are very crucial for us leading into the World Cup and I can't thank the management and BCCI enough to get these 8 days because we always feel we are rushed into the big tournaments playing so much cricket as Indian team.

".... but these 8 days, we are going to gradually build ourselves both physically as well as on the skills front to lead us nicely into the first game of the World Cup," Desai told the BCCI website.

Ahead of the team's departure to Perth, head coach Rahul Dravid had said that the idea behind the camp was to get used to the pace and bounce in Australia since most of the players did not have a lot of experience of playing in these conditions .

"The goal in Perth specifically is to get some time on these pitches as well as to break the monotony of playing two back to back bilateral series in India.

"It is going to be a good time for the group to unwind as well build on specific skill set that is required for the Australian conditions," Desai added. 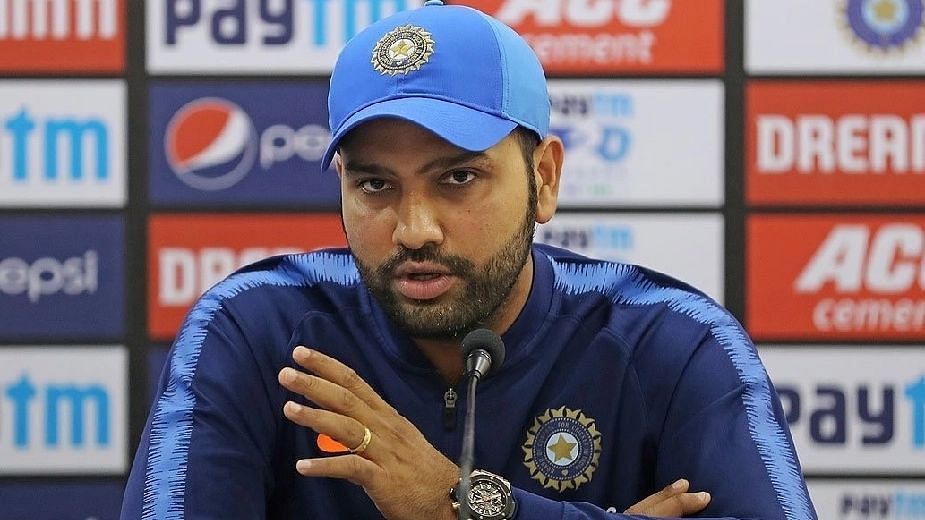