SAFF Championships: 'Can't depend on one player to score goals', says India Football coach Igor Stimac ahead of Maldives match

A draw or a loss on Wednesday will send India out of the reckoning for the final of the tournament.
IANS 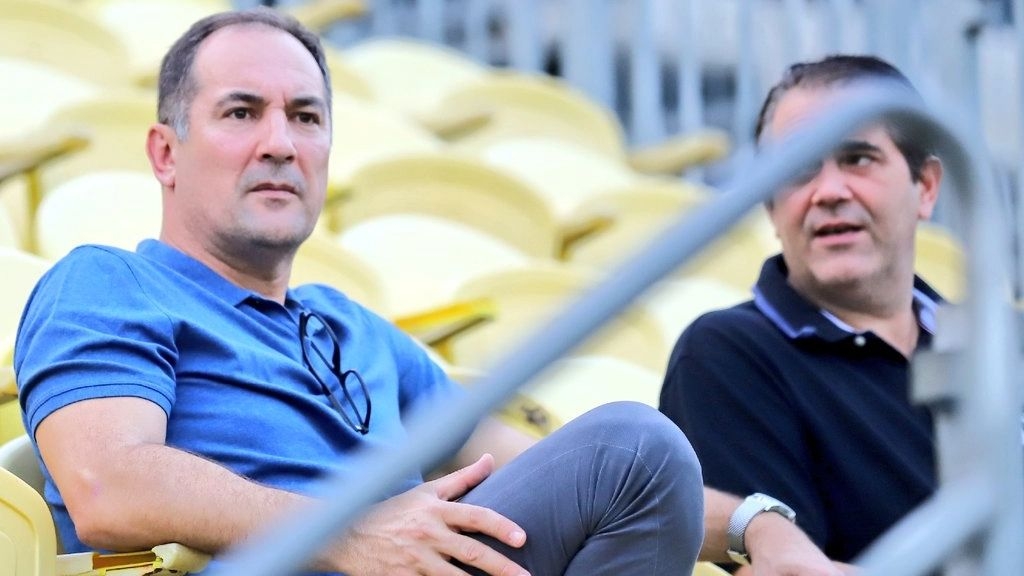 Male: Ahead of the last round-robin league match against hosts Maldives in the SAFF Championships, head coach Igor Stimac on Tuesday said the Indian team cannot be dependent on just one player to score goals and others need to show more confidence on the ground.

India have so far scored two goals in the tournament, both of which have been scored by Sunil Chhetri, who now has 77 international goals to his name.

"I am quite happy with the performances in our last 3 games -- looking at the way we played, looking at the possession numbers. We dominated them and our goalkeepe' wasn't much disturbed. But there is an old problem which is following us an' that's converting chances. We cannot be dependent on just one player and need to be more confident in front of goal," said Igor Stimac at the official pre-match press conference.

Stimac also mentioned that the win against Nepal has boosted the confidence of his players.

"The best motivation is to win game'. It wasn't easy to have two back-to-back draws in the first two games. Hence, it was a kind of a relief for all the players to beat Nepal. They needed confidence. In fact, they deserved to win all the three games but in football, you cannot win unless you score goals," the head coach said.

Talking about the opposition team, he said, ''Maldives are a much-improved side. They are more compact than they were before. They stress more on passing and possession-based football. They are creating chances, and their movements are great up front."

"There is a reasonable understanding between Ashfaq and others. They know how to move when Ashfaq has the ball, and he knows where they are running without even looking at them. But how they are going to play also depends on us - as to how much we let them play. If my midfielders and defenders do what I expect them to do, Maldives shouldn't be able to play much," he added.

According to Stimac, fans on Wednesday will witness two great veterans on the pitch - Ashfaq for Maldives and Chhetri for India.

"It's a joy to watch them play, and if they were playing in the same team, it would have been a great combination for any coach," he said. 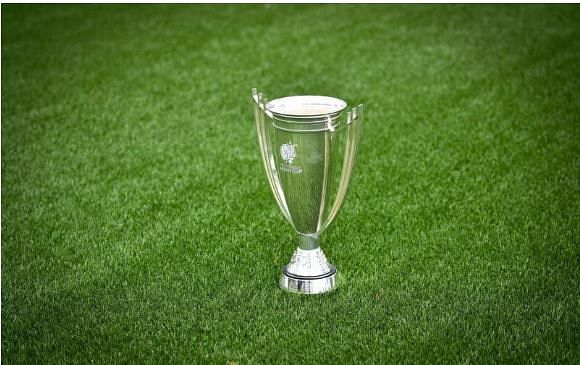