Taylor has confirmed this summer will be his last for the BLACKCAPS, marking the end of a remarkable 16-year international career.
ANI 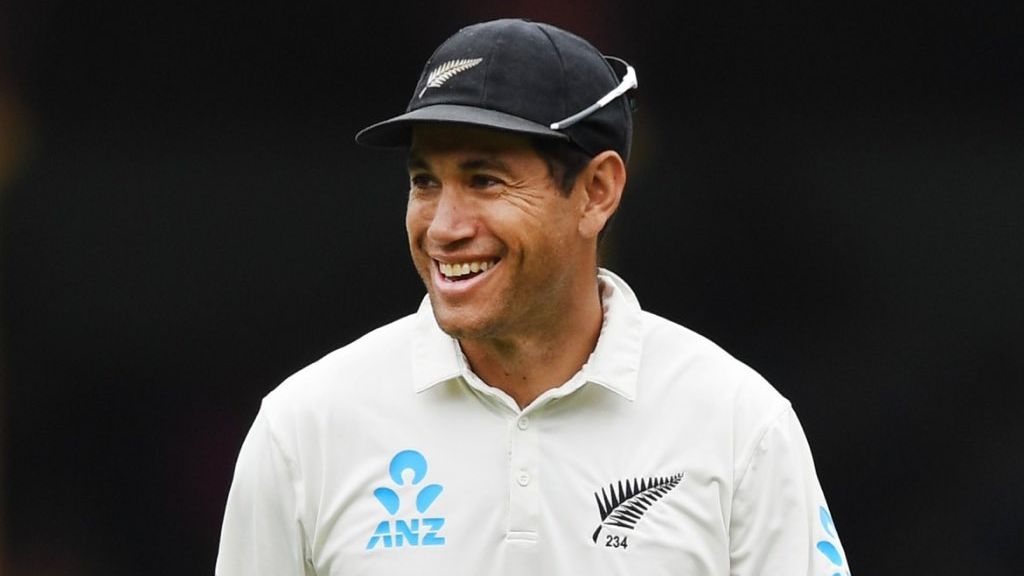 Wellington: New Zealand batter Ross Taylor on Thursday confirmed that the series against Bangladesh would be his last in the Test whites before bowing out in the ODIs against Australia and Netherlands later this summer.

Today I'm announcing my retirement from international cricket at the conclusion of the home summer, two more tests against Bangladesh, and six odi’s against Australia & the Netherlands. Thank you for 17 years of incredible support. It’s been an honour to represent my country #234 pic.twitter.com/OTy1rsxkYp

Taylor has confirmed this summer will be his last for the BLACKCAPS, marking the end of a remarkable 16-year international career.

The 37-year-old has been a mainstay in the BLACKCAPS batting order since making his debut in 2006, amassing a plethora of records and achievements, most notably rising to the top of New Zealand's runs scoring (18,074) and appearances (445) charts.

"It's been an amazing journey and I feel incredibly fortunate to have represented my country for as long as I have. It's been such a privilege to play with and against some of the greats of the game and to have created so many memories and friendships along the way," said Taylor as per the official New Zealand Cricket release.

"But all good things must come to an end and the timing feels right for me. I want to thank my family, friends and all those who have helped me get to this point. There'll be plenty of time for more thank-yous and reflections later in the season - but for now, I want all my energy and focus to be on preparing and performing for the BLACKCAPS this summer," he added.

Coach Gary Stead said Taylor would undoubtedly bow out as one of New Zealand's greats.

"Ross has always been a hugely respected member of the side and we're thankful for his contributions to the BLACKCAPS over an incredible career. His skills and temperament as a batsman have been world-class and his ability to perform at such a high level for so long speaks volumes of his longevity and professionalism. His experience has held the side together on countless occasions and his catching record speaks for itself. There's no doubt we're going to miss him when he's gone," said Gary Stead.

"Seeing him hit the winning runs in Southampton to help win our first ICC World title is a moment I will never forget and I'm sure it's the same for many of the fans. I know Ross is really focused on performing well in these remaining series and going out on the right note," he added.

Kiwi batter Tom Latham will be leading New Zealand in the Test series against Bangladesh as Kane Williamson was ruled out due to injury.

Following an impressive start to his Test career in England, Devon Conway returns to the squad after breaking his hand in the ICC T20 World Cup semi-final against England in November.

New Zealand and Bangladesh will lock horns in a two-match Test series from January 1. 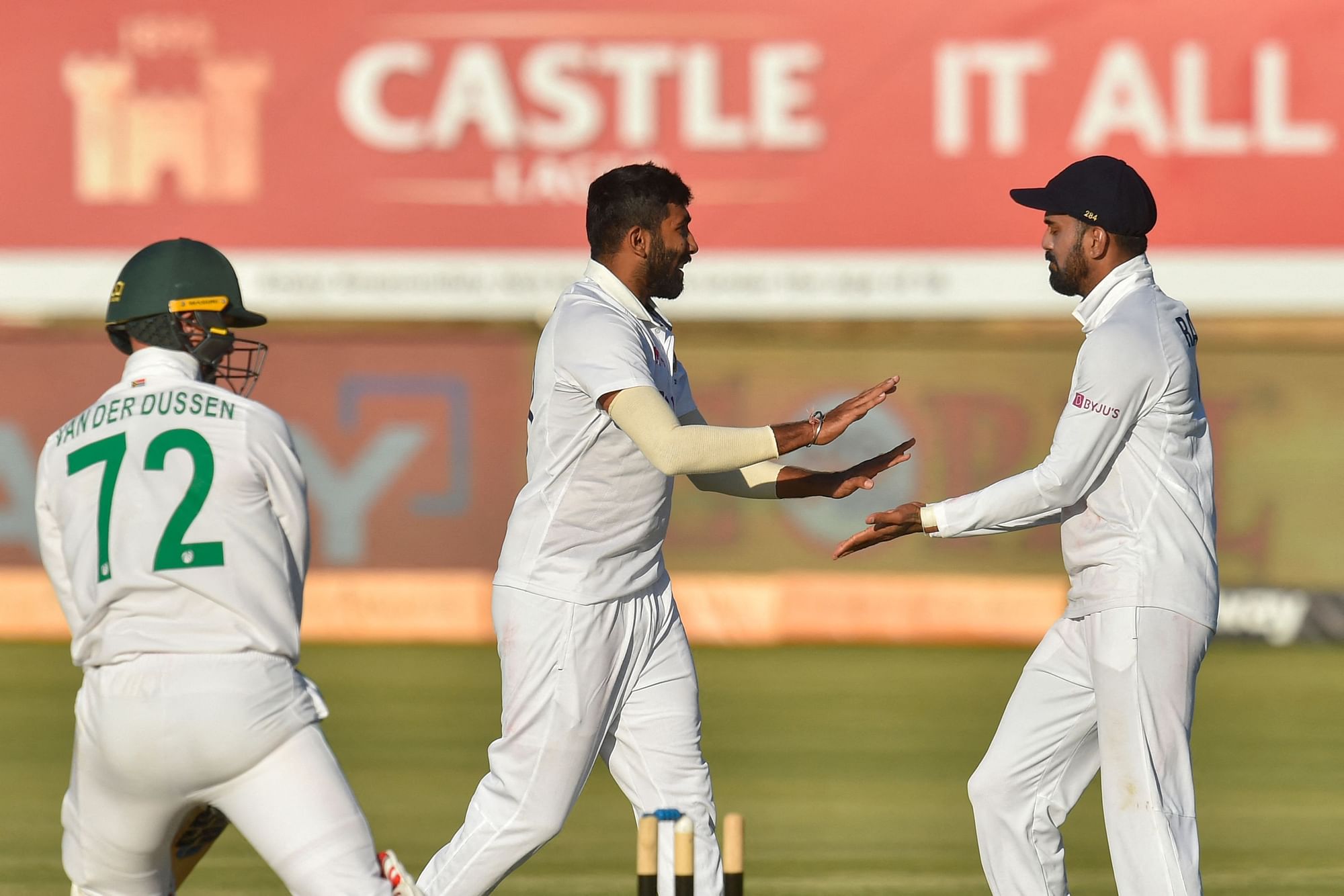