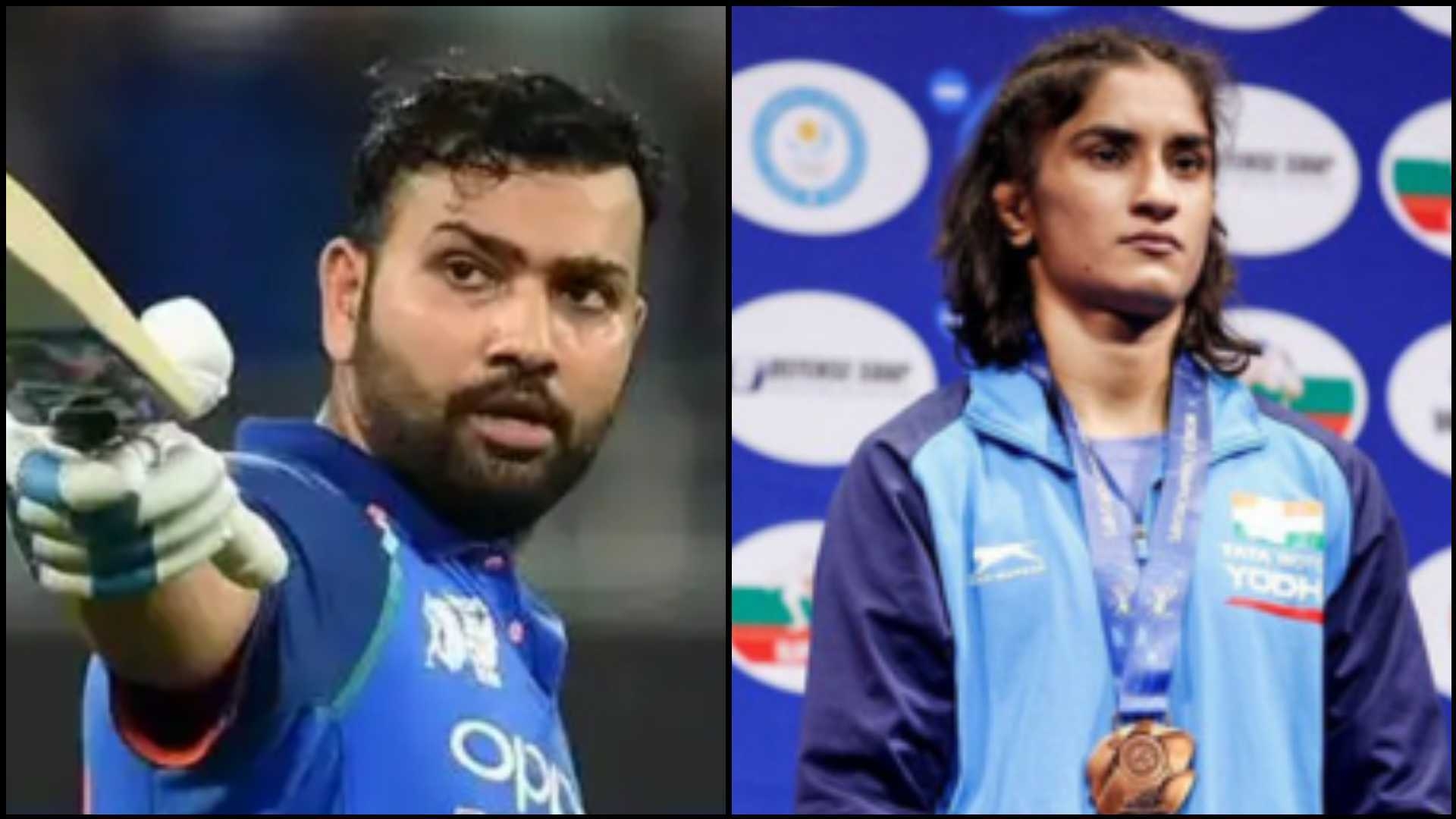 According to sources, the National Award Committee met in the Capital on Tuesday and named the five athletes for the prestigious award.

Rohit was the star performer for India in the 2019 World Cup, scoring 648 runs in the tournament while Vinesh sealed qualification to the Tokyo Olympics with her bronze medal win at the 2019 wrestling World Championships. Vinesh also remains one of the biggest medal hopes for the country going into the Games which have been postponed to next year due to the Covid-19 pandemic.

Manika won two golds at the 2018 Gold Coast Commonwealth Games and subsequently won bronze at the 2018 Asian Games. She, however, is yet to seal qualification to the Tokyo Olympics after losing in the quarter-finals of the Tokyo 2020 Qualifiers in January. 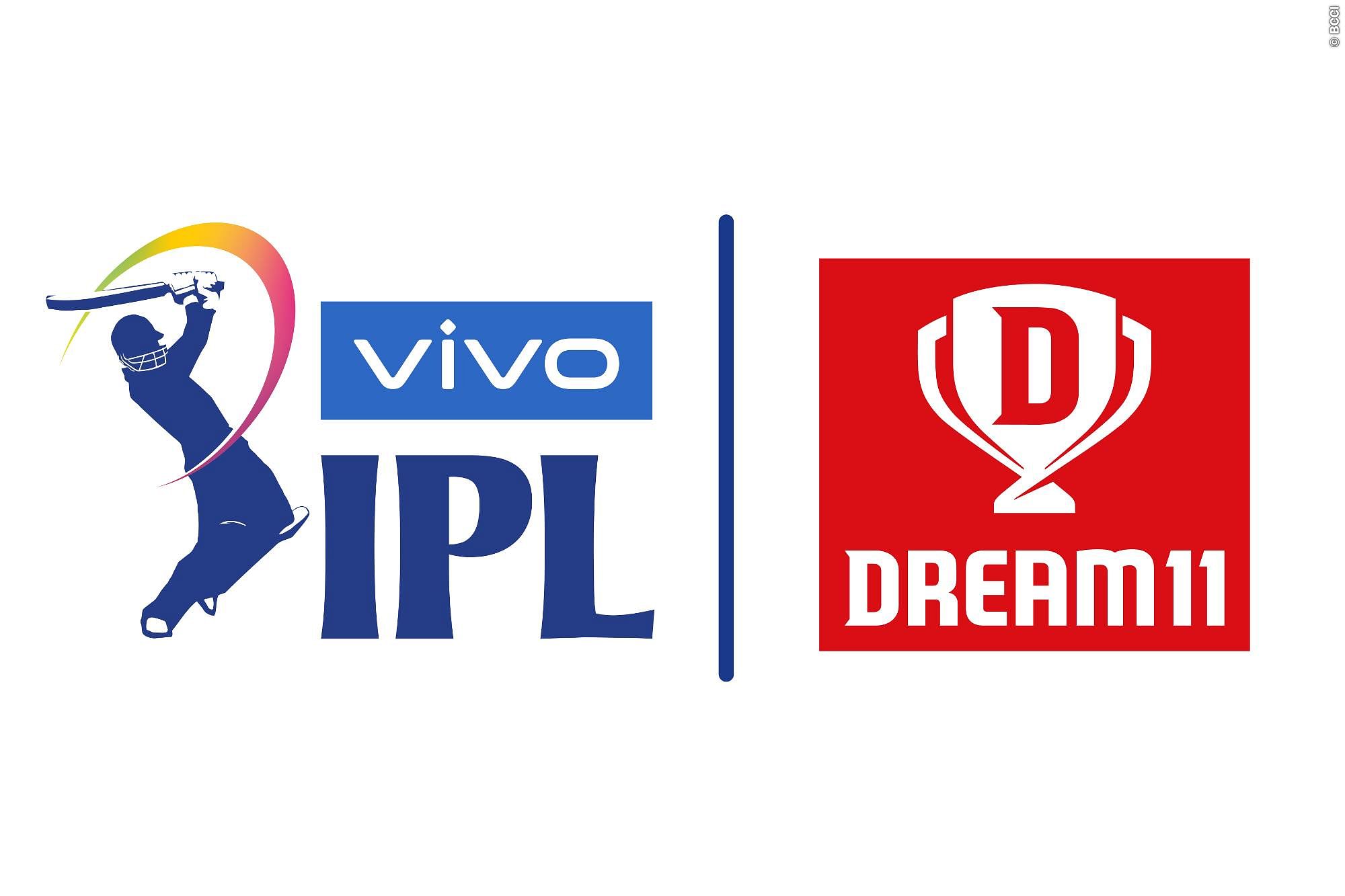