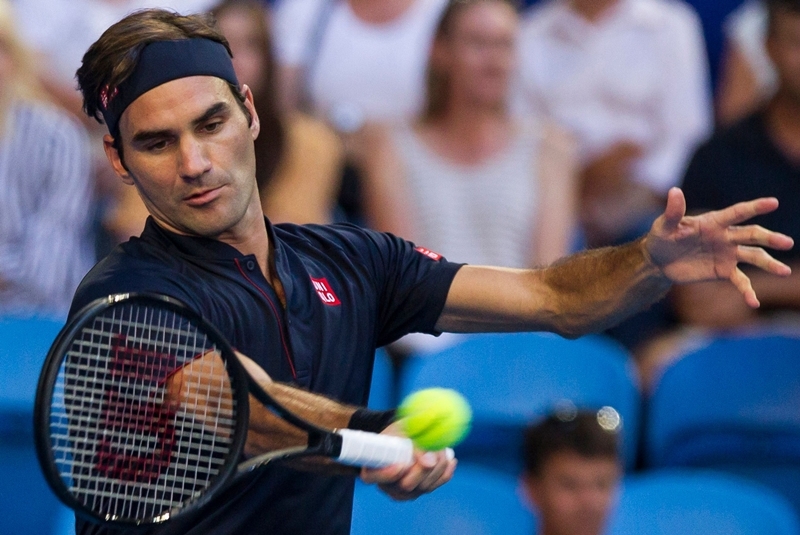 Federer, seeking a record sixth title in the California desert, needed just 64 minutes to get past Britain’s Kyle Edmund 6-1 6-4. Nadal said his performance on a windy stadium court wasn’t as good as his 6-3, 6-1 third-round win over Argentine Diego Schwartzman.

But he was more than a match for 113th-ranked Krajinovic, breaking him early in each set and saving the only break point he faced. He next will take on 13th-ranked Russian Karen Khachanov, who beat world number nine John Isner 6-4 7-6 (7/1).
Khachanov produced just one ace to the big-serving American’s 12 but stretched his record over Isner to 4-0.

Fourth-seeded Federer, fresh off his 100th career title, looked poised to finish off Edmund in less than an hour. But the Swiss great had to fight off three break points as he served for the match, just a small speed bump in a match that he took charge of early.

Federer will fight for a semi-final berth against 22-year-old Pole Hubert Hurkacz. Hurkacz, ranked 67th in the world, sent 25th-ranked Canadian Denis Shapovalov packing 7-6 (7/3) 2-6 6-3. At the other end of the age spectrum, 40-year-old Croatian Ivo Karlovic’s run came to an end with a 6-4 6-3 loss to Dominic Thiem.