The One Championship event was held behind closed doors at the Singapore Indoor Stadium and Ritu dominated the bout, eventually ending up with a unanimous decision.
FPJ News Service 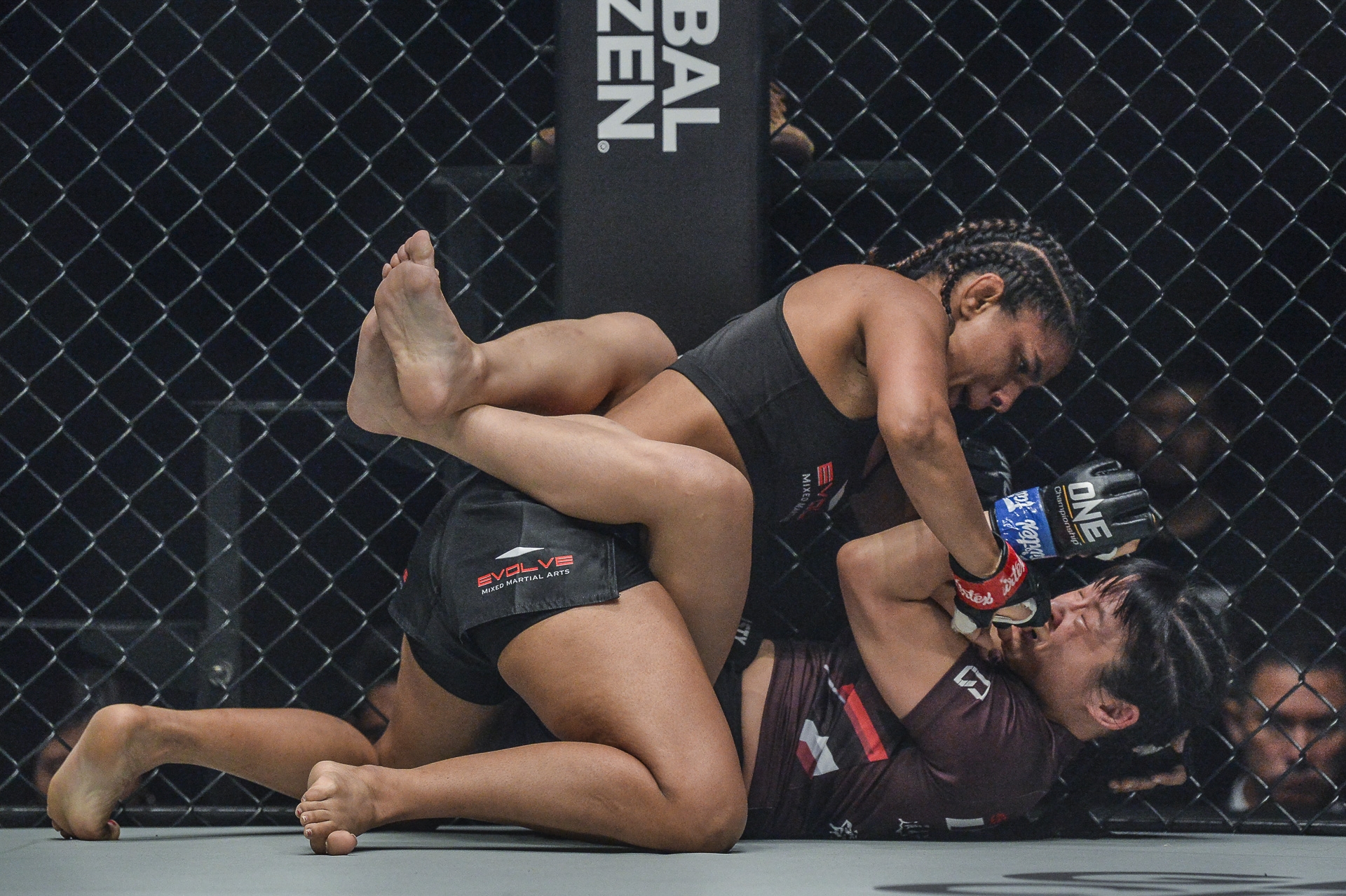 Ritu dominated against debutant Wu Chiao Chen of China in the One Championship event at Singapore Indoor Stadium. | Agency Photo

Ritu Phogat on Friday recorded her second win in her MMA career by beating debutant Wu Chiao Chen of China at the One: King of the Jungle event.

The One Championship event was held behind closed doors at the Singapore Indoor Stadium and Ritu dominated the bout, eventually ending up with a unanimous decision.

"My goal of becoming India's first MMA world champion is still a long way away but I will keep working with a lot of dedication to reach that," said Ritu after her win.

Chen, who has an 8-0 record as an amateur in MMA and has been a former JJIF Asian Jiu-Jitsu Championship gold medallist, was no match for the determined Indian in a heavily one-sided women's atomweight contest.

Ritu controlled each of the three rounds by using her power and strength to force early takedowns of her opponent and kept her pinned to the ground.