India's star cricketer was involved in a major accident when his car collided with a road divider on the Delhi-Dehradun highway early on Friday.

Rishabh Pant is in doubt to return to cricketing action soon after suffering serious injuries in a car accident.

India's star cricketer was involved in a major accident when his car collided with a road divider on the Delhi-Dehradun highway early on Friday.

The 25-year-old, who was going to his home in Roorkee, was taken to a local hospital. He suffered injuries on his head, back and feet but is in a stable condition. 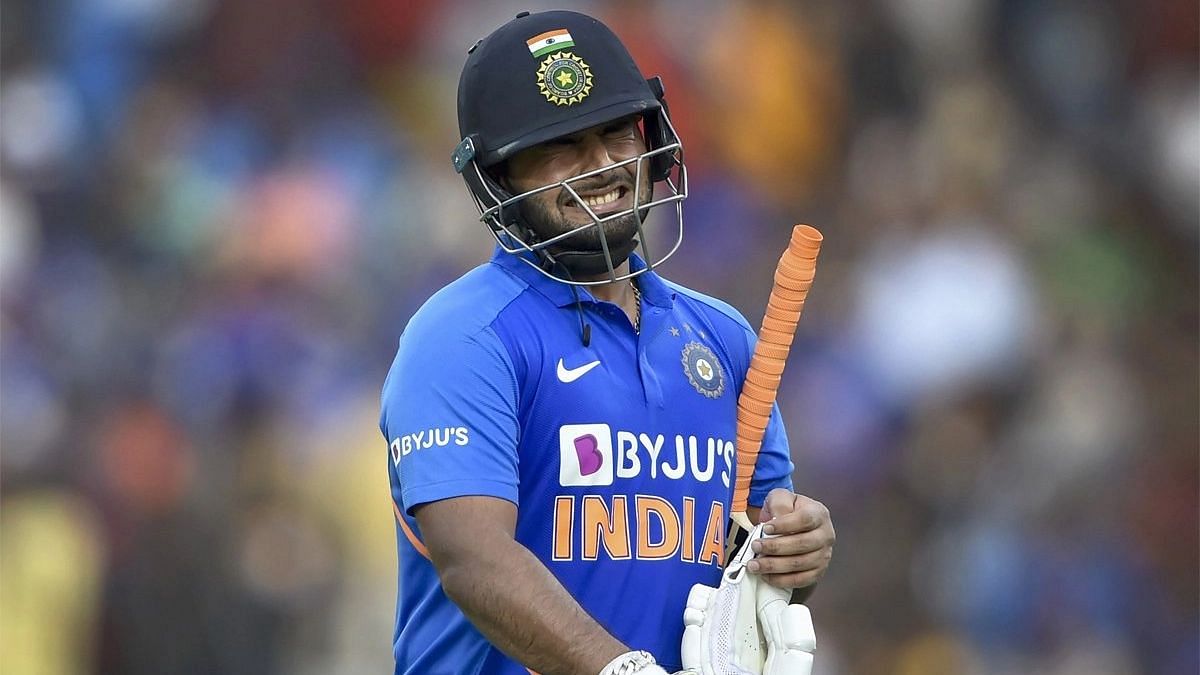 The accident happened at Mohammadpur Jat in Manglaur.

Dr Sushil Nagar, who treated Pant in emergency, said the cricketer didn't suffer any fracture but there was a ligament injury on his knee which would require further investigations.

"He had two lacerations (blunt trauma) on his head but I didn't put stitches. I have recommended him to Max Hospital where a plastic surgeon might see him.

"However reports of X Rays conducted at our hospital suggest that there are no bone injuries. Yes, there is a ligament tear on his right knee. How serious it is can only be detected after further investigation and detailed MRI done," Nagar told PTI. Ligament injuries have various grades and it can take 2 to 6 months to regain complete fitness.

"Rishabh Pant will at least take 3-6 months to recover from the ligament injury. It can be even more if it's severe," Dr Qamar Azam, who looks after the sports injuries department at AIIMS Rishikesh was quoted as saying by ToI.

The injuries are most likely to put Pant out of action for a long time. He is in doubt to be fit for the upcoming Border Gavaskar trophy involving India and Australia scheduled from February 9 to March 22.

After the Australia series, the IPL 2023 is scheduled from March end. Pant is the captain of IPL franchise Delhi Capitals and this accident puts a big question mark on his availability.

Pant played a big role in India's two-Test series win against Bangladesh. He had scored a match-winning knock of 93 in the second Test in Mirpur.

The Delhi cricketer was left out of the upcoming white-ball series against Sri Lanka beginning on January 3 as he was supposed to join the National Cricket Academy (NCA) in Bengaluru for strength and conditioning programme ahead of February's Border Gavaskar Trophy. 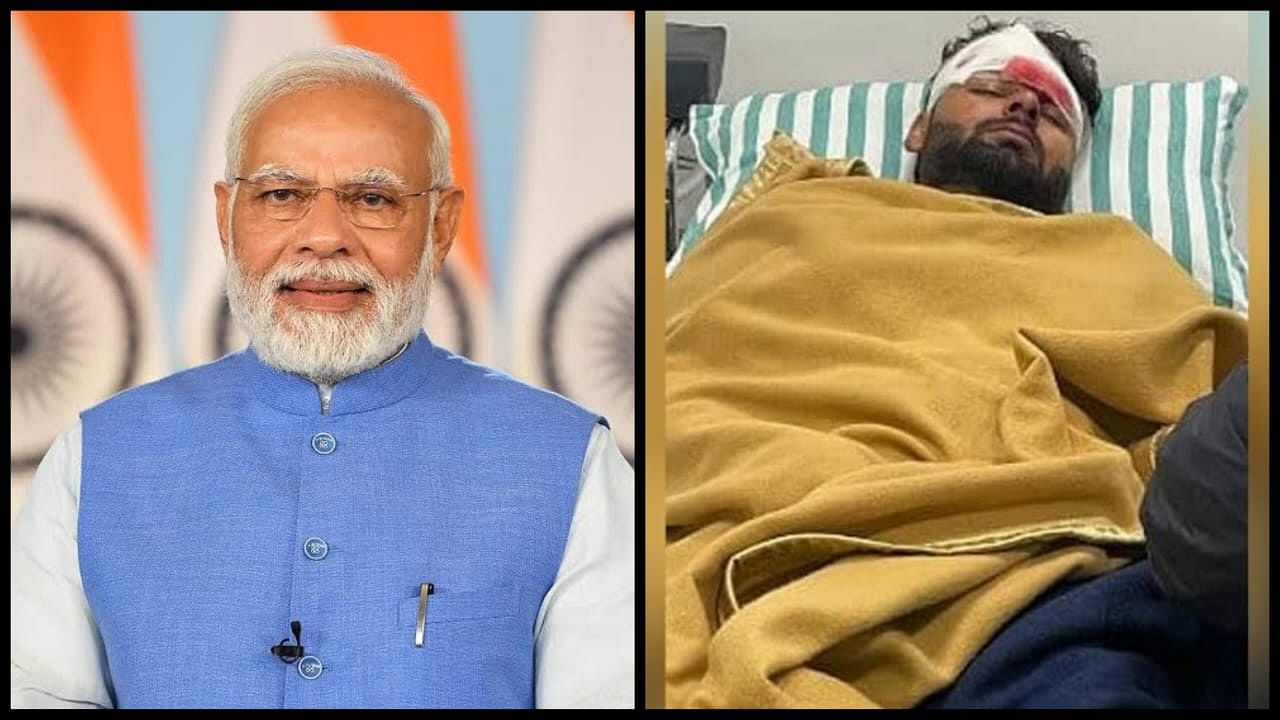 Border-Gavaskar Trophy: Usman Khawaja shares hilarious meme as he misses flight to India due to visa...