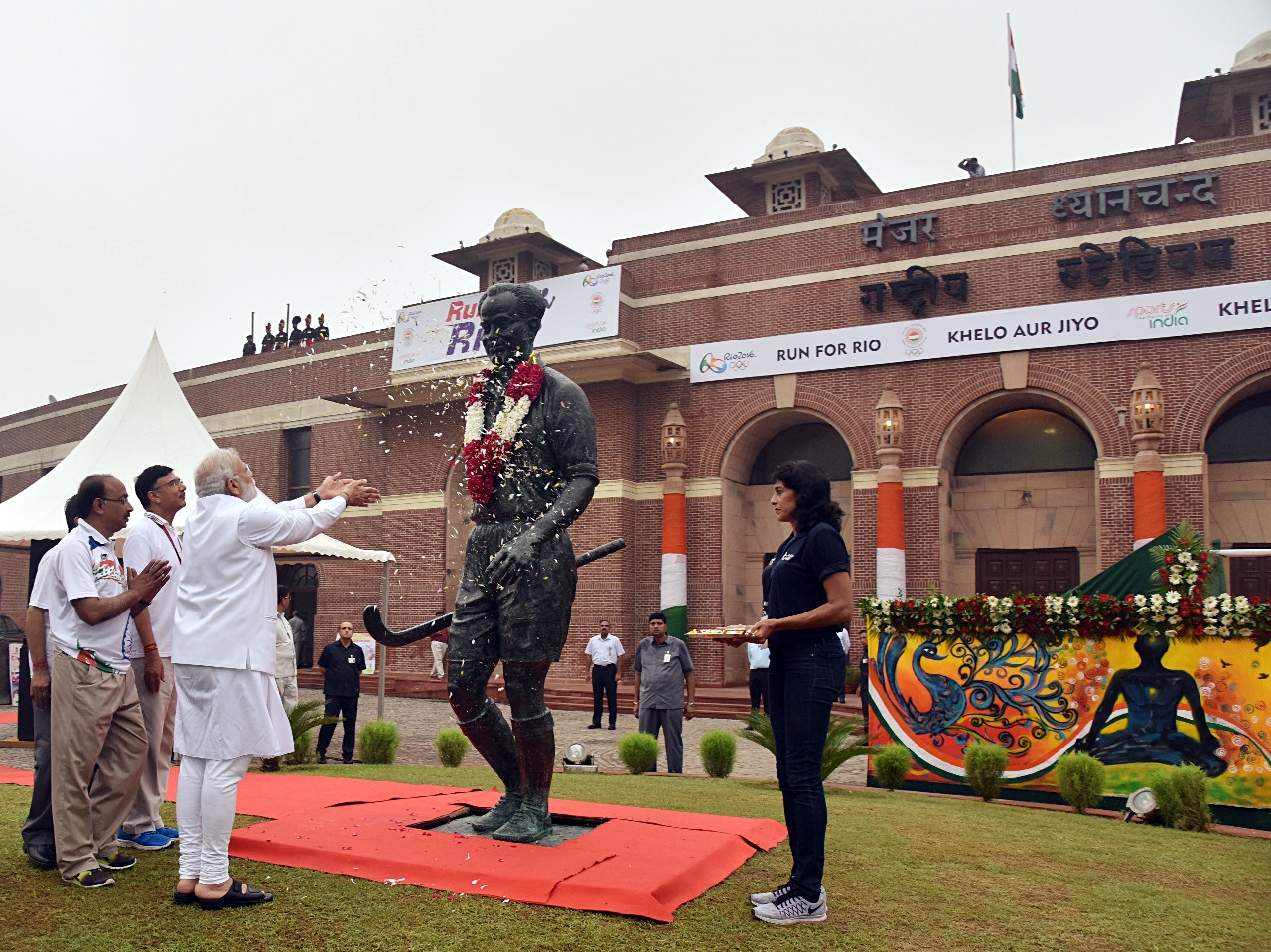 The change comes at a time when both the men’s and the women’s hockey teams from India have captivated the imagination of the nation with their performance at the Toyko Olympics. While the women's team narrowly missed out on a bronze medal, the men's hockey team won an Olympic bronze after 41 years. Dhyan Chand, whose birthday is celebrated as National Sports Day, won three Olympic golds for the country.

Meanwhile, the Congress welcomed the renaming of India's highest sporting honour Khel Ratna Award, but also accused Modi of playing “myopic politics” in the name of sportspersons. The party said that it hoped the prime minister would rename stadiums which are in his and former Union Minister Arun Jaitley's names (in Ahmedabad and New Delhi respectively) after legendary sportspersons such as Milkha Singh, Sachin Tendulkar, Kapil Dev and PT Usha.

“Now that a new beginning has been made, we sincerely hope that Modiji will announce changing the name of Narendra Modi Stadium and Arun Jaitley Stadium and rename them after the legendary sportspersons like Milkha Singh, Sunil Gavaskar, Sachin Tendulkar, Kapil Dev, Leander Paes, PT Usha, Mary Kom, Abhinav Bindra and many others,” Congress spokesperson Surjewala said.