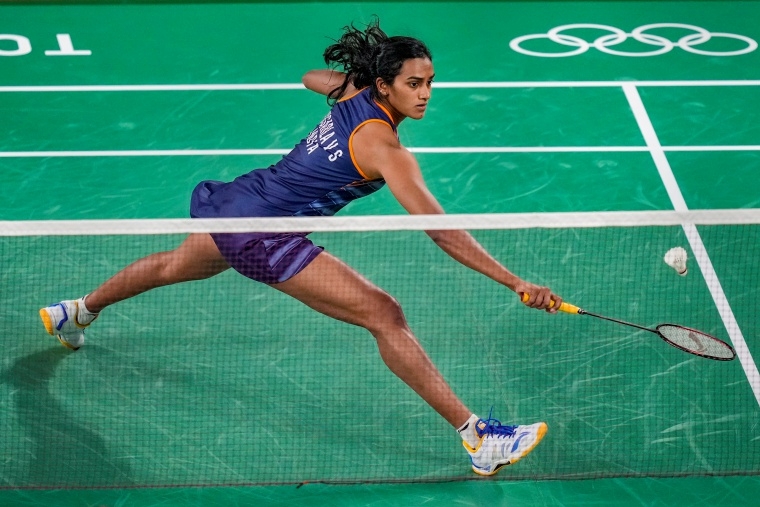 With this victory, Sindhu now tops Group ) and has also progressed to the knockout stage of the Tokyo Olympics.

Both Sindhu and Cheung began the match on level terms, securing two points each. However, sixth-seeded Sindhu soon made use of her experience and reach as she began to the contest and expanded her lead. The Indian finished the Game 1 with score reading 21-9.

In Game 2, the 28-year-old Cheung fought back and after trailing 6-2 she took a one-point lead. Following which, it was a close fight between the two shuttlers as the scoreline read 9-9.

Cheung tried to keep a clutch but Sindhu in the final stages went on to claim a four-point advantage, which saw the scores read 18-14.

Sindhu went on to claim another two points, while Cheung defended two match points as the Indian closed the second game 21-16.