Ranieri, who comes in place for the sacked Xisco Munoz, has sealed a two year contract with the Hornets.
FPJ Web Desk 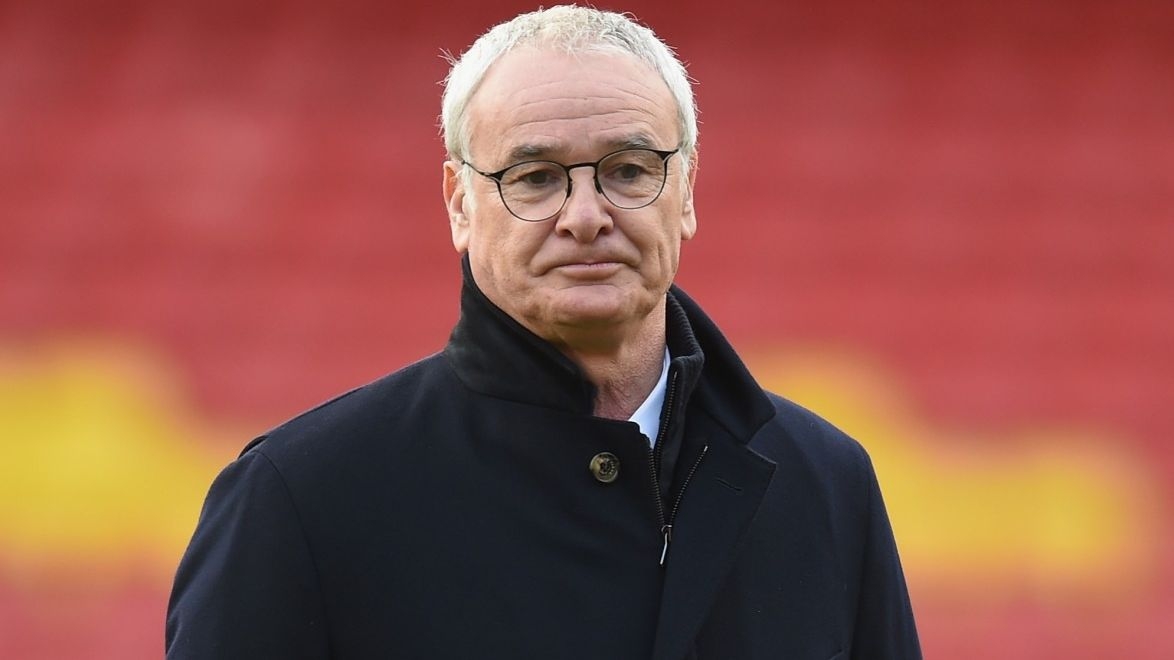 Premier League club, Watford, on Monday announced that they have appointed Claudio Ranieri as their new manager.

Ranieri, who comes in place for the sacked Xisco Munoz, has sealed a two year contract with the Hornets. "Watford FC is delighted to confirm the appointment of Claudio Ranieri as the club's new head coach, on a two-year contract," a statement on the club's website read.

The 69-year-old Italian, who led Leicester to the Premier League victory in 2016 will take over the club, which currently occupies the 15th place in the League after bagging 7 points from their first 7 games.

Xisco was shown the exit gate on Sunday after a stint of only 10 months. Saturday's 1-0 loss at Leeds convinced club owners, the Pozzo family, to move on from the Spaniard, with the club citing a "negative trend" in performances as the reason. Xisco thus became the first manager to be axed during the new Premier League season.

Coming back to Ranieri, the Italian left Sampdoria at the end of last season and was looking to return in action since then. He will be Watford's 13th permanent manager since the Pozzo family took over the reins of the franchise in 2012.

The former Chelsea boss, Ranieri has a vast experience and has also be associated with clubs like Napoli, Valencia, Fiorentina, Roma, Juventus, Inter Milan and Atletico Madrid.