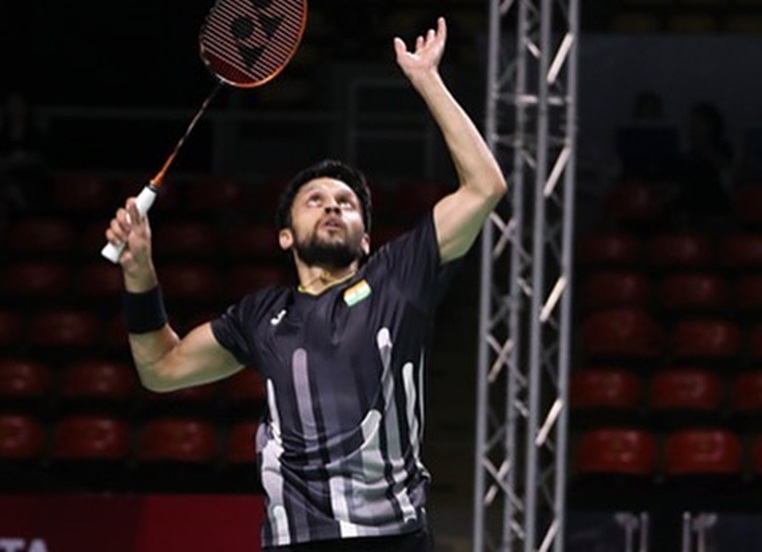 Incheon: Indian shuttler Parupalli Kashyap on Thursday advanced to the Korea Open men's singles quarterfinal after a three-game triumph over Malaysia's Daren Liew here. Kashyap prevailed 21-17 11-21 21-12 in a contest that lasted 56 minutes. He will next square off against the winner of the match between eighth-seeded Indonesian Anthony Sinisuka Ginting and Denmark's Jan O Jorgensen. 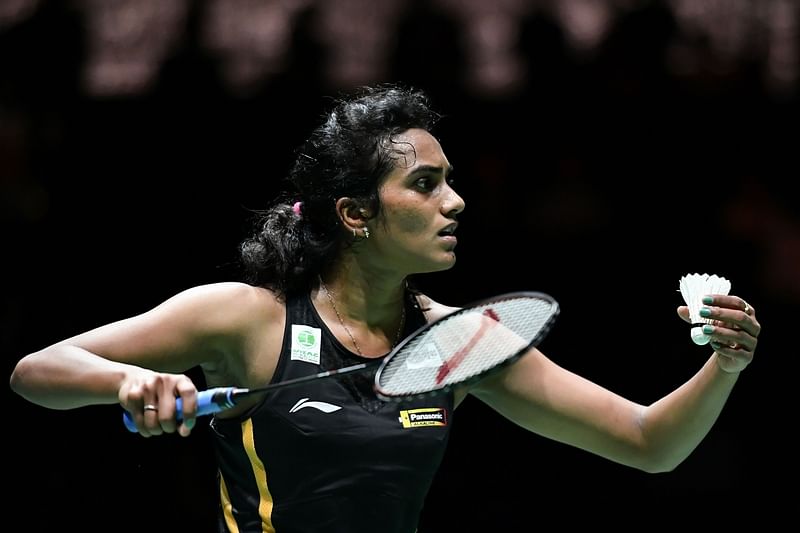 PV Sindhu crashes out in opening round of Korea Open

While Sindhu lost 7-21 24-22 15-21 to Beiwen Zhang of United States in her opening-round match, London Olympics bronze-medallist Saina was trailing 21-19, 18-21 and 1-8 against South Korea's Kim Ga Eun when she was forced to retire due to illness. World Championship men's singles bronze-medallist B Sai Praneeth also bowed out early from the tournament.