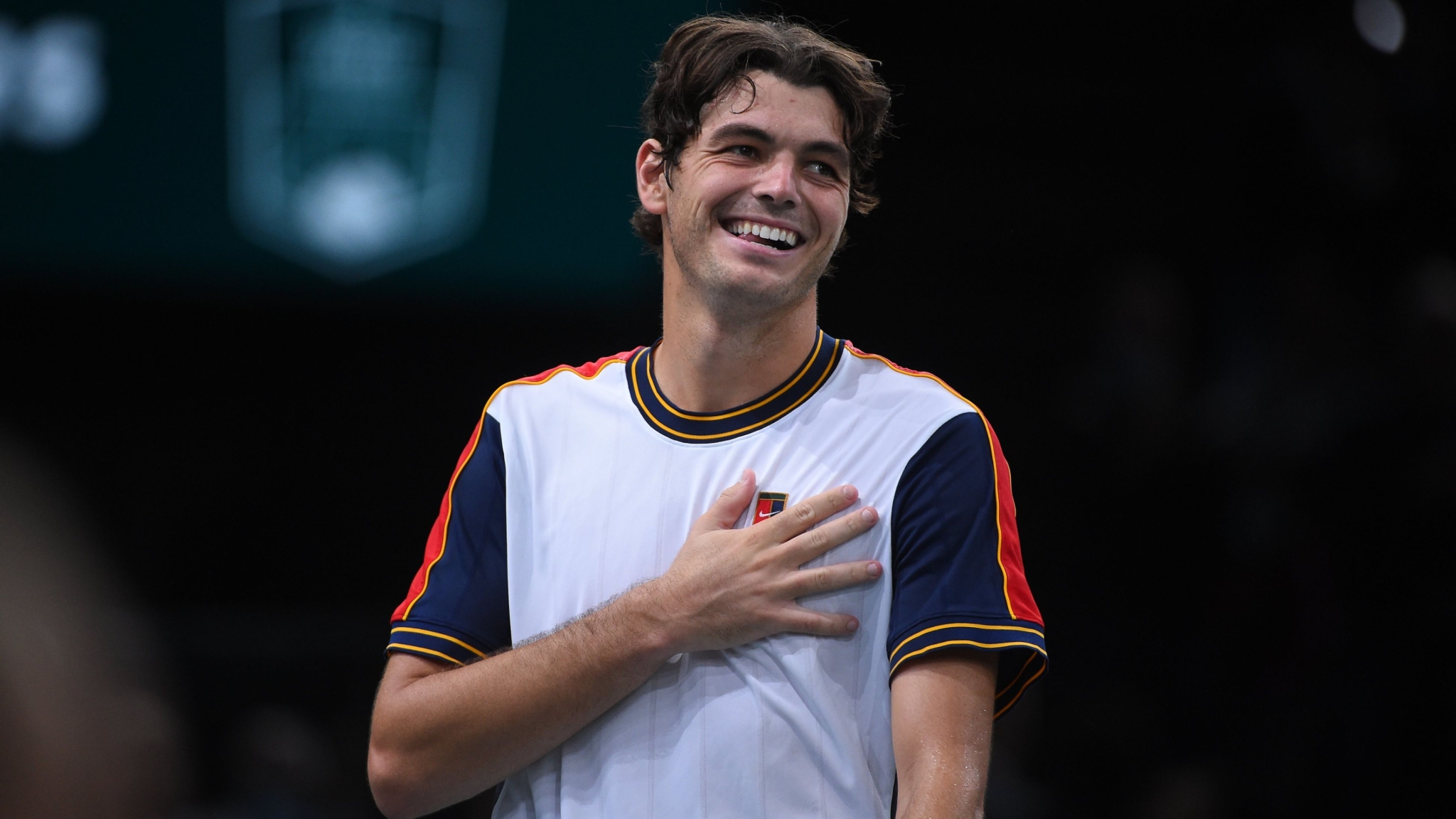 The World No. 26 saved two set points in the second set to get better of Norrie 6-3, 7-6(3) in one hour and 33 minutes. Fritz will next take on Novak Djokovic for a spot in the semi-finals after the Serb received a walkover from Frenchman Gael Monfils.

Meanwhile, Germany's Alexander Zverev recovered from squandering two match points in the second set, defeating Bulgaria's Grigor Dimitrov 7-6(4), 6-7(3), 6-3 to continue his campaign for a third Masters title of the season.

In a tight contest against Dimitrov, the German saved eight of the nine break points he faced but had to be patient on return against the 30-year-old, who gave the fourth seed very few chances.

Elsewhere, World no. 2 Daniil Medvedev progressed into the last eight in Paris after downing America's Sebastian Korda 4-6, 6-1, 6-3, to step up a contest against local hero Hugo Gaston, who is ranked 103. The diminutive south--paw with the unique style registered a memorable win against Carlos Alcaraz 6-4, 7-5 , after being 5-0 down in the second set.