Bravo has confirmed that he will retire from international cricket at the end of the ICC T20 World Cup, currently underway in the UAE.
IANS 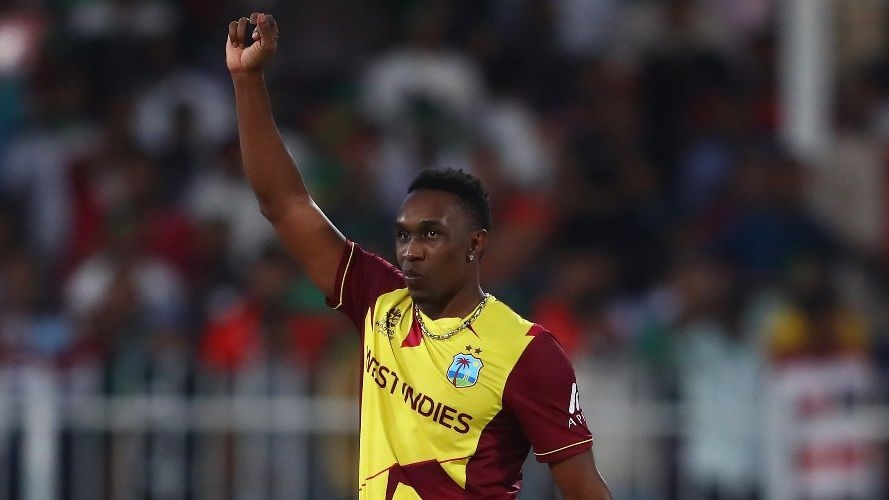 Abu Dhabi: Star West Indies all-rounder Dwayne Bravo has announced that he will retire from international cricket at the end of the ICC T20 World Cup, currently underway in the UAE.

But the 38-year-old superstar did not confirm whether he will also stop playing in the lucrative leagues around the world, especially the Indian Premier League (IPL), where he has played several seasons for the Mahendra Singh Dhoni-led Chennai Super Kings, though he missed the 2017 IPL season with Gujarat Lions due to an injury.

In August, West Indies skipper Kieron Pollard had announced that Bravo had played his final T20I in the Caribbean.

Following the team's 20-run defeat to Sri Lanka on Thursday -- which sent the defending champions crashing out of the ICC T20 World Cup here on Thursday -- Bravo confirmed he would be hanging up his boots in a conversation with former captain Daren Sammy and commentator Alex Jordan on the ICC's post-match Facebook show.

"I think the time has come," Bravo said. "I've had a very good career. To represent the West Indies for 18 years, had some ups and downs, but as I look back at it I'm very grateful to represent the region and the Caribbean people for so long.

"To win three ICC trophies, two with my captain (Daren Sammy) on the left here. One thing I am proud about is that the era of cricketers we had we were able to make a name for ourselves on the global stage and not only do that but have silverware to show for it," added Bravo.

A two-time T20 World Cup winner, Bravo has played 90 T20Is for the West Indies, taking 78 wickets and scoring more than 1000 runs. The seam-bowling all-rounder made his international debut in 2004, going on to play 293 matches.

A T20 trend-setter throughout his career, Bravo has been one of the format's finest exponents of the slower ball and excelled at the death with both bat and ball. In 2012, he was the man to take the winning catch when West Indies won the T20 World Cup for the first time and he was there again when they took out the tournament in 2016.

The veteran spoke glowingly of West Indies' future prospects in limited-overs cricket, vowing to do what he could to help the next generation.

"For me now I want to try and pass on whatever experience and information I have with the younger players," he said. "I think in the white ball formats West Indies cricket have a bright future and it's important for us to keep supporting the guys and keep encouraging them.

Bravo spoke proudly of the legacy his generation of West Indian cricketers have been able to leave.

"It's important for us to have our own identity and not always be in the shadow of the previous legends. Obviously, what these guys have done in the 70s, 80 and early 90s, we respect that and these are the guys who inspired us to play the game.

"This is a format that was born in 2008 or something like that, for us to dominate the way we dominate in that short period of time in a fairly new format - I remember having a conversation with you (Sammy) that 'yes, Sir Viv and Sir Gary have their own legacy, Sir Clive Lloyd and these guys, but we have our opportunity to create our own.' We should be proud of ourselves.

"We create our own legacy. Some people might think this is a format that a lot of people don't respect, but the reality is this is an ICC tournament and it's a tournament that is sanctioned by ICC cricket so we should be proud of what we have achieved."

Bravo's international career will come to a close after West Indies' final match of their T20 World Cup campaign against Australia on November 6. If he plays, it will be his 294th match for the side. 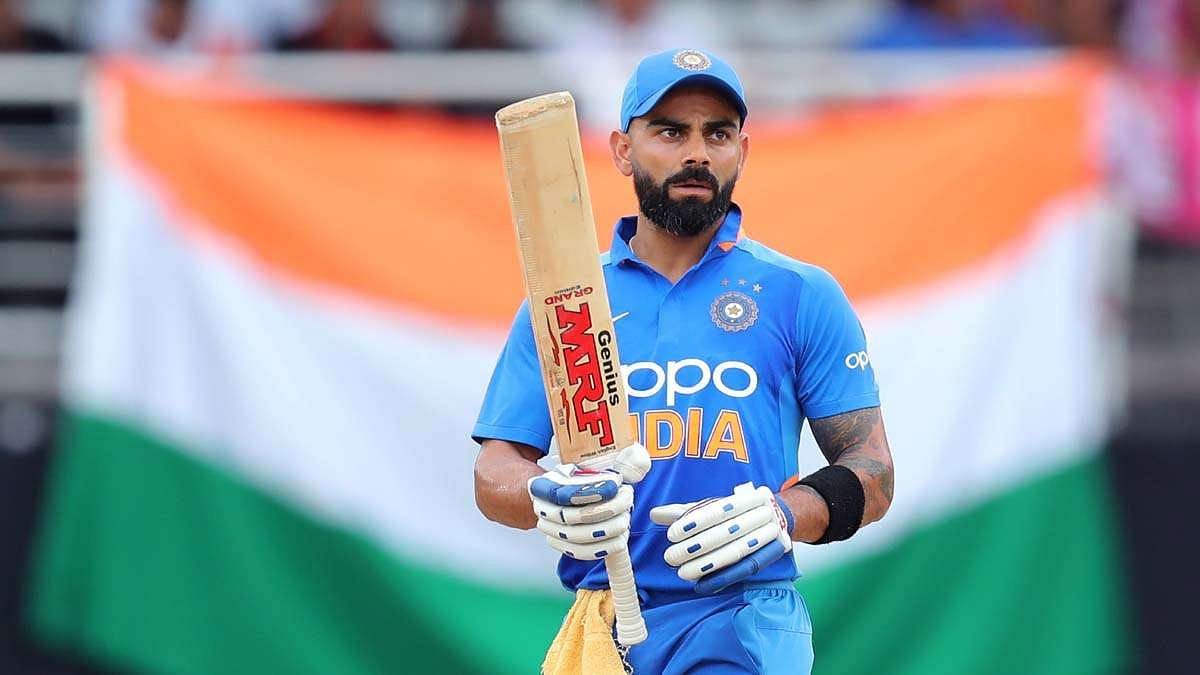