Ranked No. 2 in ODIs, No.6 in Test cricket, and No.5 in T20Is is a testimony of how the stylist top-order batsman has evolved over the years.
FPJ Web Desk 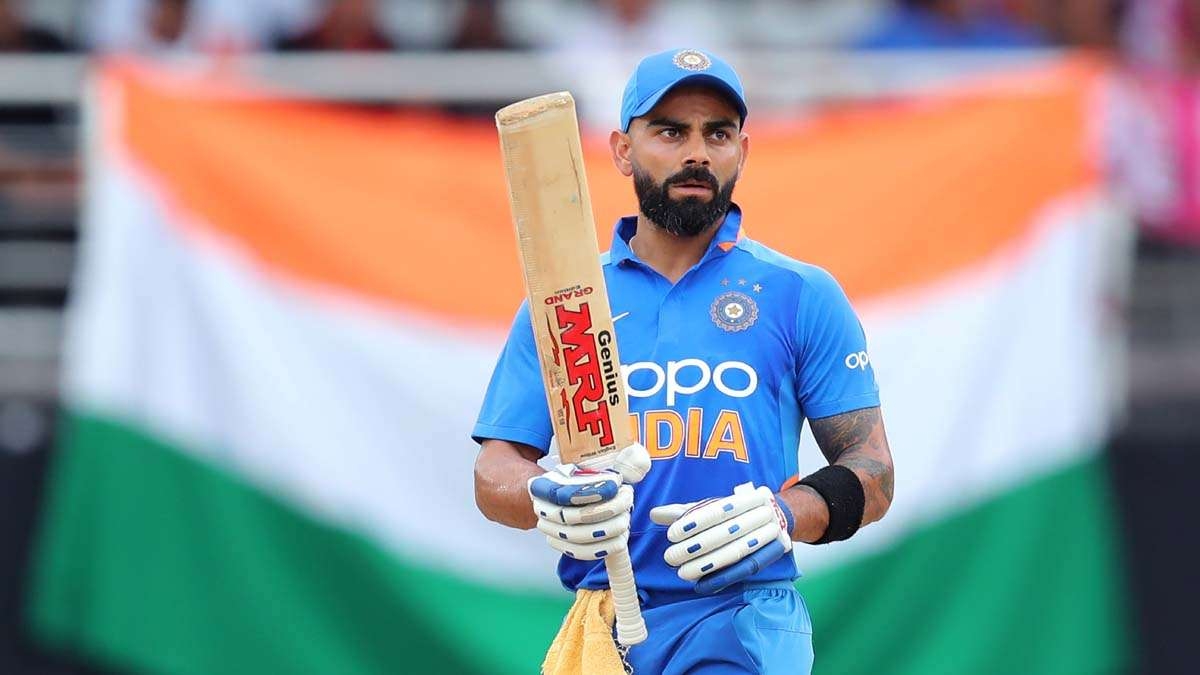 Current India skipper Virat Kohli celebrates his 33 birthday today. He undeniably is one of the most successful sportspersons at the moment. Since breaking into the national side, Kohli has scripted many records at the biggest level. Combining his batting skills, strong mindset, and an aggressive approach to the game, Kohli has tumbled several records.

Popularly known as the Run Machine, Virat Kohli’s ability and hunger to score runs has taken the cricket world by storm. Ranked No. 2 in ODIs, No.6 in Test cricket, and No.5 in T20Is is a testimony of how the stylist top-order batsman has evolved over the years.

The 33-year-old Delhi-born batsman has managed to make many vital records his own while batting for India. And it has continued for Royal Challengers Bangalore (RCB) in the IPL. The only thing that he had not been able to do is lead India to wins in ICC Tournaments. Even though he has made plenty of runs for RCB, he has not been able to win the franchise its maiden IPL yet.

In 2021 he decided to step down as the T20 captain for Team India after the 2021 T20 World Cup and also announced his resignation as the skipper for his IPL team Royal Challengers Banglore.

Here is a look at 5 unknown records that are under Virat Kohli's name:

Only player to win man of the tournament award in two T20 World Cups: 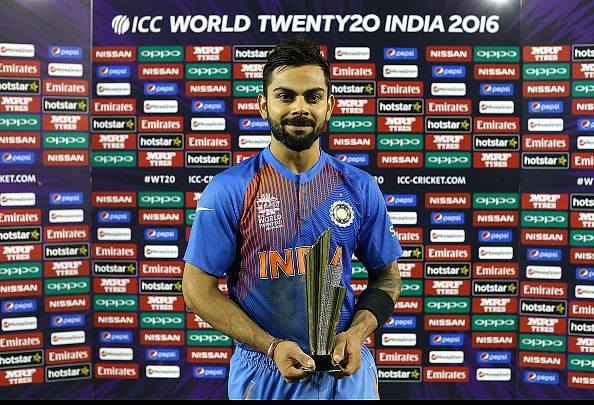 Only IPL player to reach 5000 runs mark on the Indian soil: Starting the list of facts with the King himself, Virat Kohli is currently leading the run-getter list, with 6283 runs in 207 innings, having 5 centuries under his belt which makes him the only second player to do so first being the Univer Boss Chris Gayle. Kohli also remains the only player to amass 5000 runs in the history of IPL on Indian soil. Across 156 IPL matches in India, he aggregated 5061 runs at an average of 39.53 and a strike rate of 133.07; both are higher than his IPL career.

Legacy as a Test Captain: 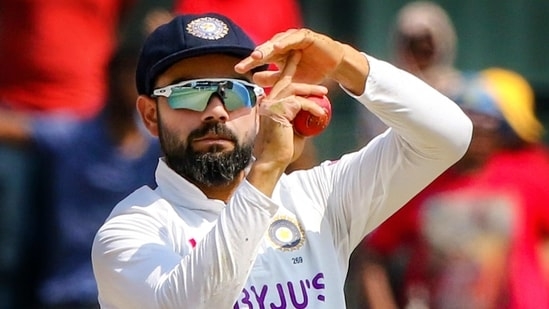 Virat Kohli has the most test wins by an Indian captain at home. He surpassed MS Dhoni to hold this record on February 25th, 2021, after a victory over England in the 3rd day and night test. His highest score in Test is 254* which is also the highest score by an Indian captain in Tests. He’s is the only cricketer in the world to have scored a hat-trick of centuries in his first three Test innings as a captain. 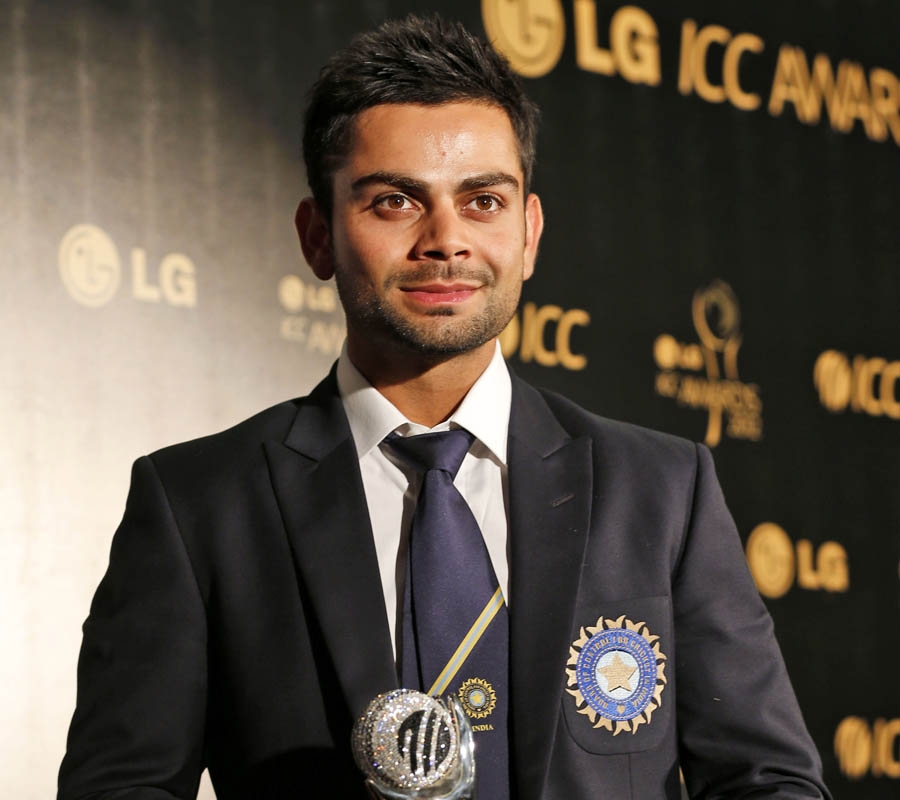 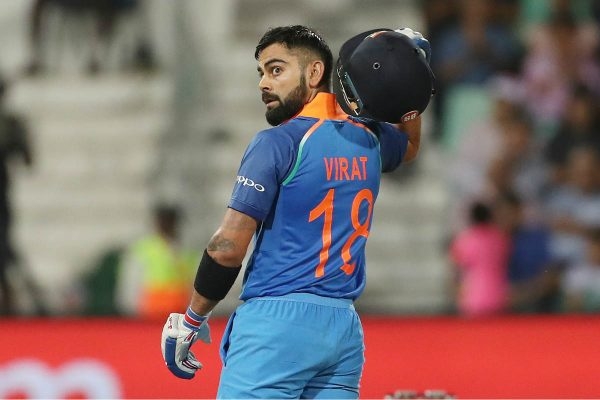 150 is a lot of runs in an ODI inning, especially you are not an opening batsman of your squad. Kohli holds the record for most 150s as a non-opener with 4. The great man has thus far scored 150 on 4 occasions which are 183 vs Pakistan, 160*vs South Africa, 157* vs West Indies, and 154* vs New Zealand. India won on 3 occasions when he has made a score above 150. The only time India has not was against the West Indies at Vizag when the match was tied.