Apparently, the channel was restored after some time.

The Pakistan Cricket is in turmoil after the sudden sacking of former PCB chief Ramiz Raja and now more misery was piled on after reports of the hacking of its YouTube channel emerged on social media.

Pakistan's poor form prompted a change in the leadership of the Pakistan Cricket Board where Ramiz was sacked as chairman shortly after the 3-0 loss to England with former PCB chairman Najam Sethi reinstalled as the head of the new cricket board management committee.

One Twitter user by the name @ahmedwaqas992 posted a picture of the YouTube homepage which showed the the name as Tesla US 24.

Though, the channel was restored after some time Twitterati were quick to share their reactions on social media.

#tell me something new. 😄

In a video on his YouTube channel, Ramiz said that the entire PCB constitution was changed just to fit one person.

Raja said he didn't even get to take his stuff from the office.

"To accommodate one person, Sethi to be precise, they had to change the entire constitution (of the PCB). I have not seen this anywhere in the world. It has been done in the middle of a season, when teams are visiting Pakistan. They have changed the chief selector, who had played Test cricket. At 2 am in the night, he (Sethi) tweets that Ramiz Raja is gone. This is my playing field. It hurts," the former PCB chairman said during a YouTube interaction with the fans on Monday. 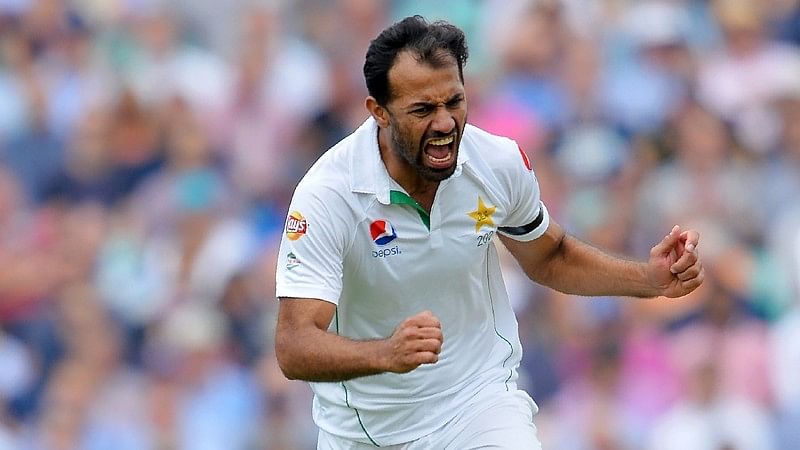