HomeSportsPak vs Eng T20 World Cup Final: When and where to watch; Live on TV and online

Pak vs Eng T20 World Cup Final: When and where to watch; Live on TV and online

A determined Babar Azam will be aiming to secure his seat beside the great Imran Khan in Pakistan cricket's Hall of Fame as his team takes on a formidable England in the T20 World Cup final at Melbourne on Sunday.

The passage of 2009 champions into the final could even beat a Hollywood thriller script as they were down and out after the first week of the tournament with morale shattering defeats to arch-rivals India and Zimbabwe.

Pakistan raised hopes of a dramatic comeback in the second week of a tournament with a win over South Africa and a prayer on their lips for some divine intervention.

🗣️ How he entered the national side and his death overs expertise - @HarisRauf14's cricket journey in his own words 🏏#WeHaveWeWill | #T20WorldCup pic.twitter.com/kwBoJKUAg2

Just like in 1992, miracle happened when the Netherlands produced a performance for the ages to shock South Africa and out of nowhere, Pakistan were back in contention for a semifinal berth.

Critics say that in cricket, you never know which Pakistan turns on a particular day and the semifinal performance against a well rounded New Zealand side showed that when it comes to playing edge of the seat 'Russian Roulette', the 'Green Machines' are second to none.

But just like everyone wants a slice of '92 from Babar's team, the core of this current English team also has a date with history on this very Australian soil.

One day before the final 🇵🇰🏴󠁧󠁢󠁥󠁮󠁧󠁿

The Shaheen Shah Afridis, Mohammed Wasim Jr.and the Harris Raufs will need way more than just inspiration to get past the likes of Jos Buttler, Alex Hales, Ben Stokes and Moeen Ali.

These are all sought after practitioners of T20 cricket and all of them have abilities to silence the 80,000 odd Pakistan fans, just like they did with the bulk of the 42,000 Indian fans in Adelaide.

Can Afridi do a Wasim Akram when Buttler is batting or Babar and Rizwan take the game deep in their own style like Imran Khan and Javed Miandad did in that 1992 final.

"We're playing in a World Cup final. Accept that and be really excited by that!" ❤️ #T20WorldCup pic.twitter.com/hg8oMlwEmt 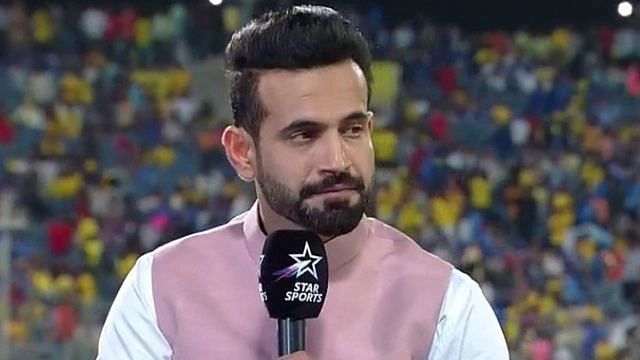