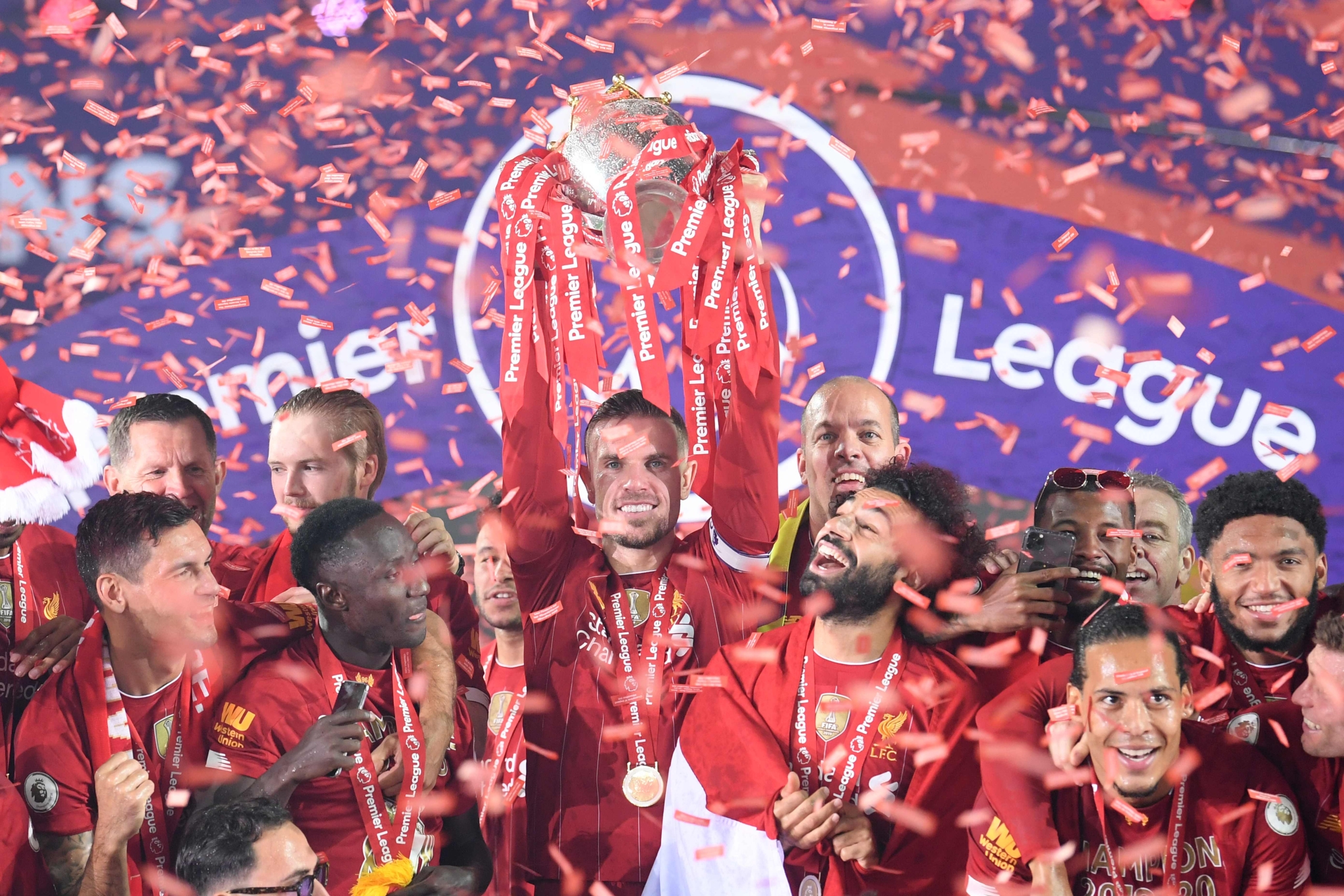 Standing on the Kop that should have been filled with Liverpool's most ardent supporters, Jordan Henderson did what no captain of the team had done before: Lift the Premier League trophy. As fireworks exploded from the roofs of the mostly empty Anfield stands, red smoke filled the void.

Not since 1990 - two years before the inception of the Premier League - has Liverpool been crowned champion of England. Only a late government reprieve ensured players at least had a few family members inside the stadium to witness the crowning moment of a season like no other in the history of English football.

Top-flight football trophies are never handed out in July in England, but the chilly weather inside Anfield felt more like winter when Liverpool started to run away with the championship, Only the pandemic - no opponent - put glory in doubt. For three months, players and fans agonized whether the season would even resume. The only way it could was with fans shut out of the stadiums. No exemptions, even for a title party.

Instead seats in the center of the Kop were removed and replaced by the purple podium where manager Jürgen Klopp followed by his coaching team and players went up to collect their winners' medals. "I was never on the Kop before, it was pretty special," Klopp said.

"It makes sense in the moment when the people are not in that we use the Kop to celebrate it with them together in our hearts." Mohamed Salah, whose goals have transformed Liverpool into English, European and world champions, was wrapped in an Egypt flag. Trent Alexander-Arnold, the 21-year-old Liverpool-born defender, peered down as he inspected his medal. He really was a Premier League champion, achieving what hometown greats Steven Gerrard and Jamie Carragher had been unable to as the drought persisted.

In the Main Stand, Kenny Dalglish - wearing a red face mask featuring a club crest - sipped champagne. He was manager in 1990 when Liverpool won what was then the Division One title.

Now Liverpool is finally a 19-time champion of England, one behind the record held by Manchester United, which usurped the Reds by collecting the Premier League trophy 13 times from 1993 to 2013.

Not even a police order to disperse from outside Anfield could deter Liverpool fans from getting as close as possible to the trophy lift. They couldn't see it but they made their presence felt by setting off pyrotechnics in nearby streets that boomed around the stadium.

"Everything would be better with fans," Klopp said. "It would be perfect with the stadium full. But you cannot change it." The players even delivered an explosive performance on the pitch before the trophy lift.

In the last home game of the season, Liverpool beat Chelsea 5-3 to record an 18th win in 19 league matches at Anfield. There were five different scorers: Naby Keita, Alexander-Arnold, Georginio Wijnaldum, Roberto Firmino and Alex Oxlade-Chamberlain. 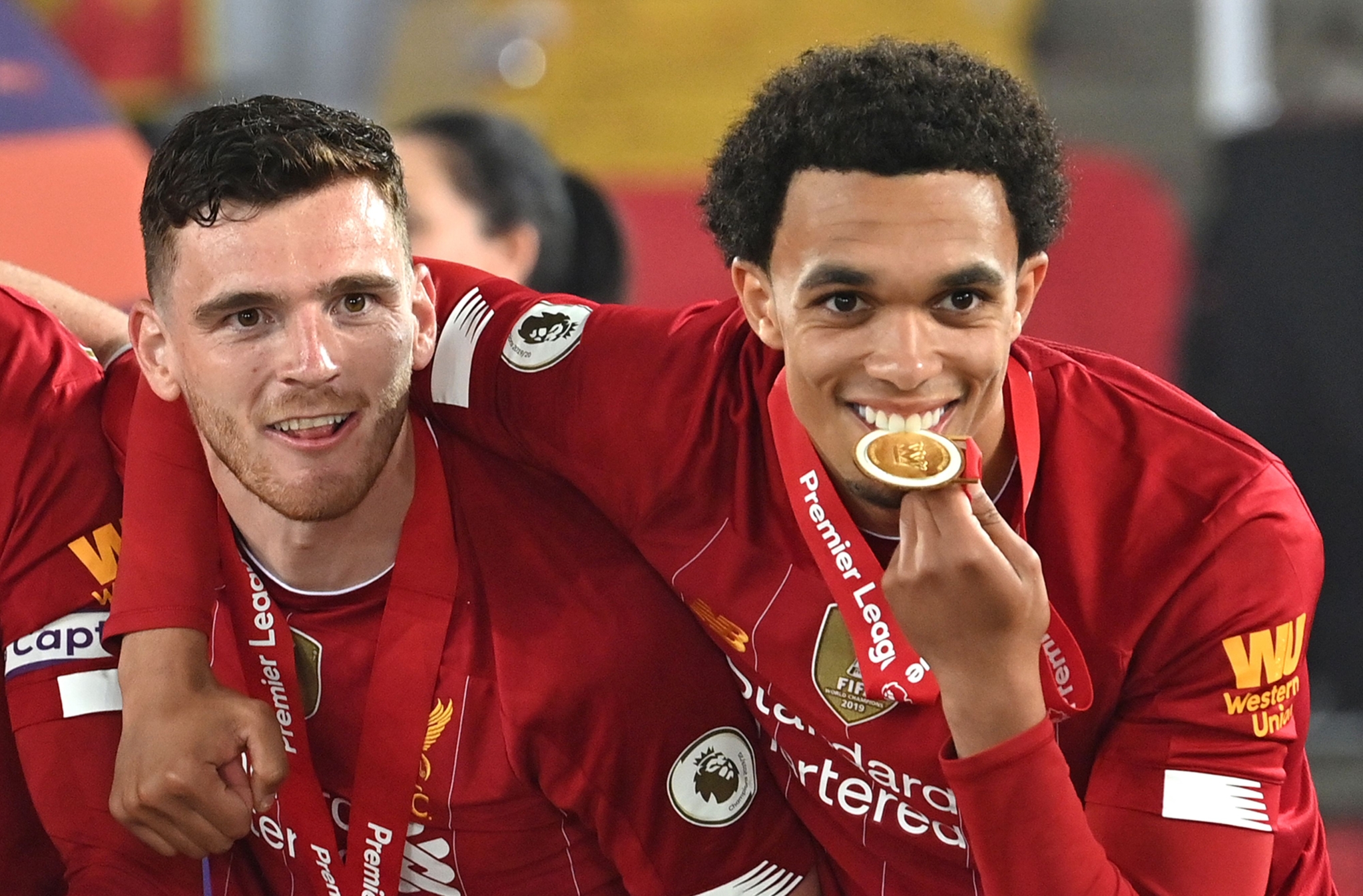 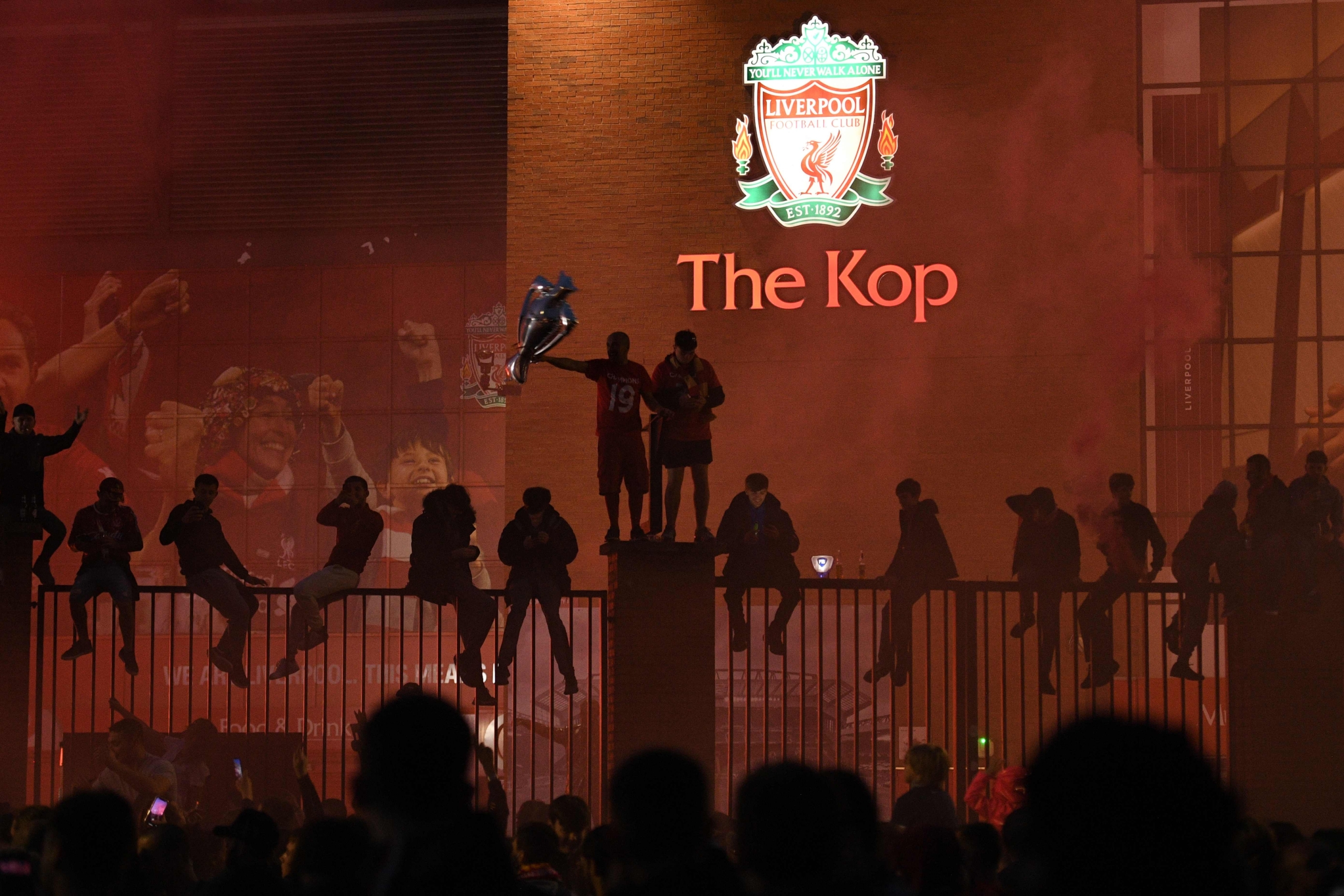 Liverpool fans celebrate outside Anfield in Liverpool, north west England on July 22, 2020 after Liverpools final home English Premier League football match of the season against Chelsea after which the team was presented with the Premier League trophy | Photo Credit: AFP 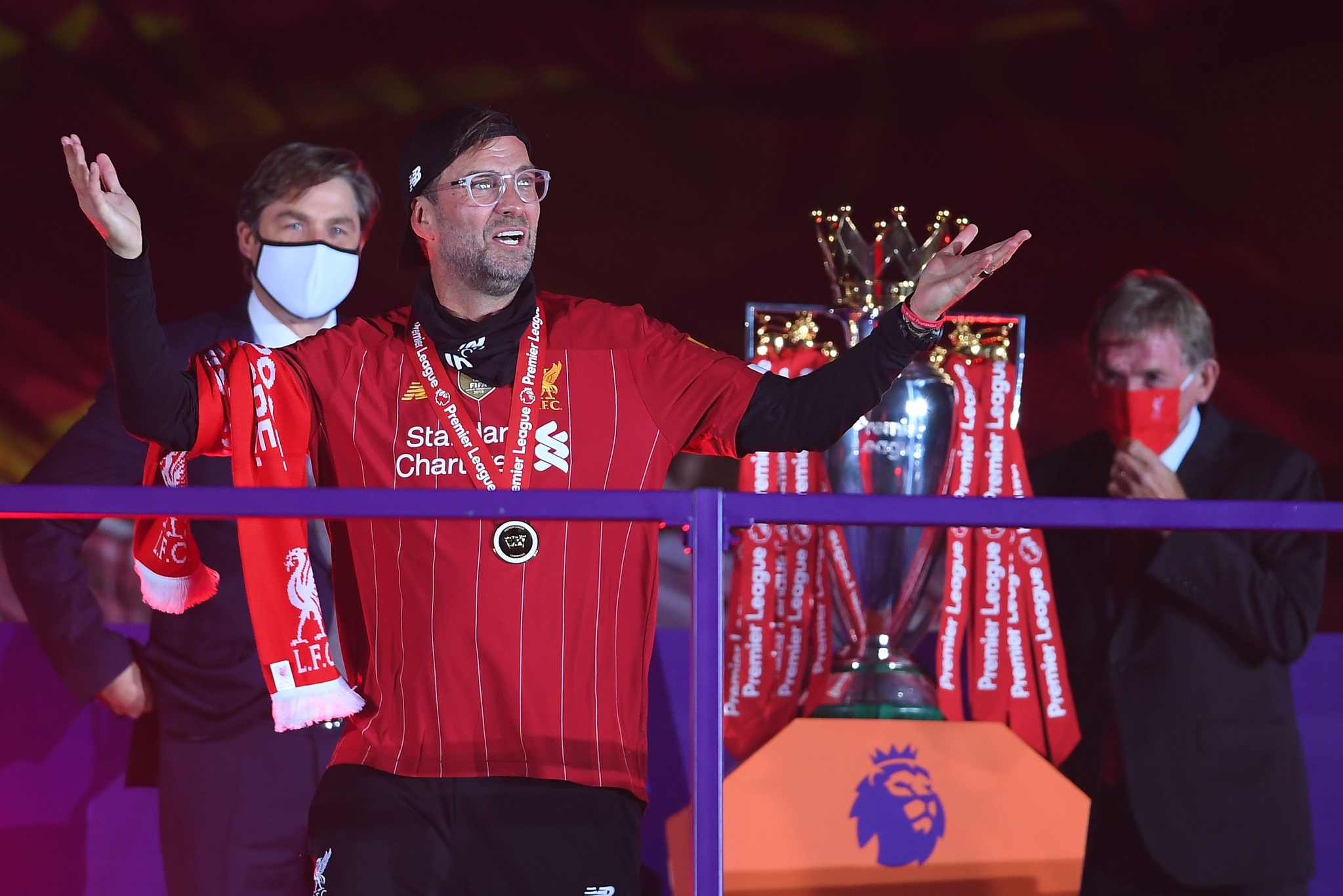