Ritu Phogat's mixed martial arts (MMA) clash with China's Wu Chiao Chen in One Championship will take place without the fans in Singapore due to coronavirus outbreak.
FPJ Web Desk 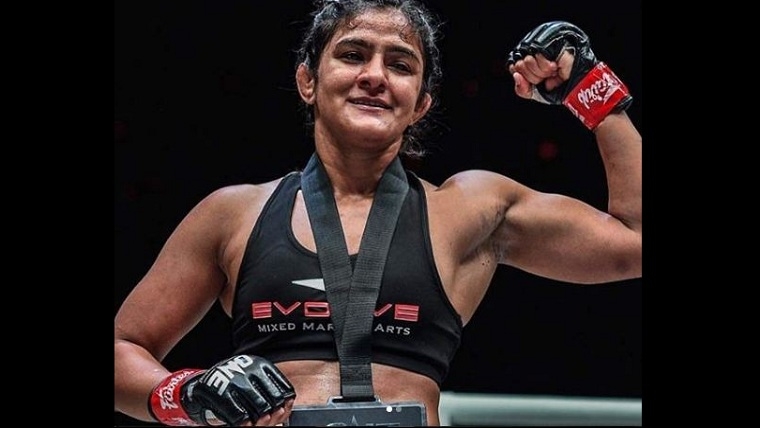 Ritu Phogat's mixed martial arts (MMA) clash with China's Wu Chiao Chen in One Championship will take place without the fans in Singapore due to coronavirus outbreak.

Fans who purchased tickets for the event will be refunded.

Hailing from Haryana, the 25-year-old had her MMA debut against South Korea's Kim Nam-hee in Beijing on November 16, 2019. Phogat prevailed over Nam-hee via a knockout in just over three minutes.

In India, Chinese wrestlers have been denied visas for the upcoming Asian Championships that will begin from Tuesday. Wrestling Federation of India (WFI) secretary Vinod Tomar confirmed to IANS that the 40-strong Chinese contingent, that was supposed to travel to the national capital for the continental tournament, have been denied visas.

"They have not got the visas and there are no chances of them being able to participate in the tournament now," Tomar said. 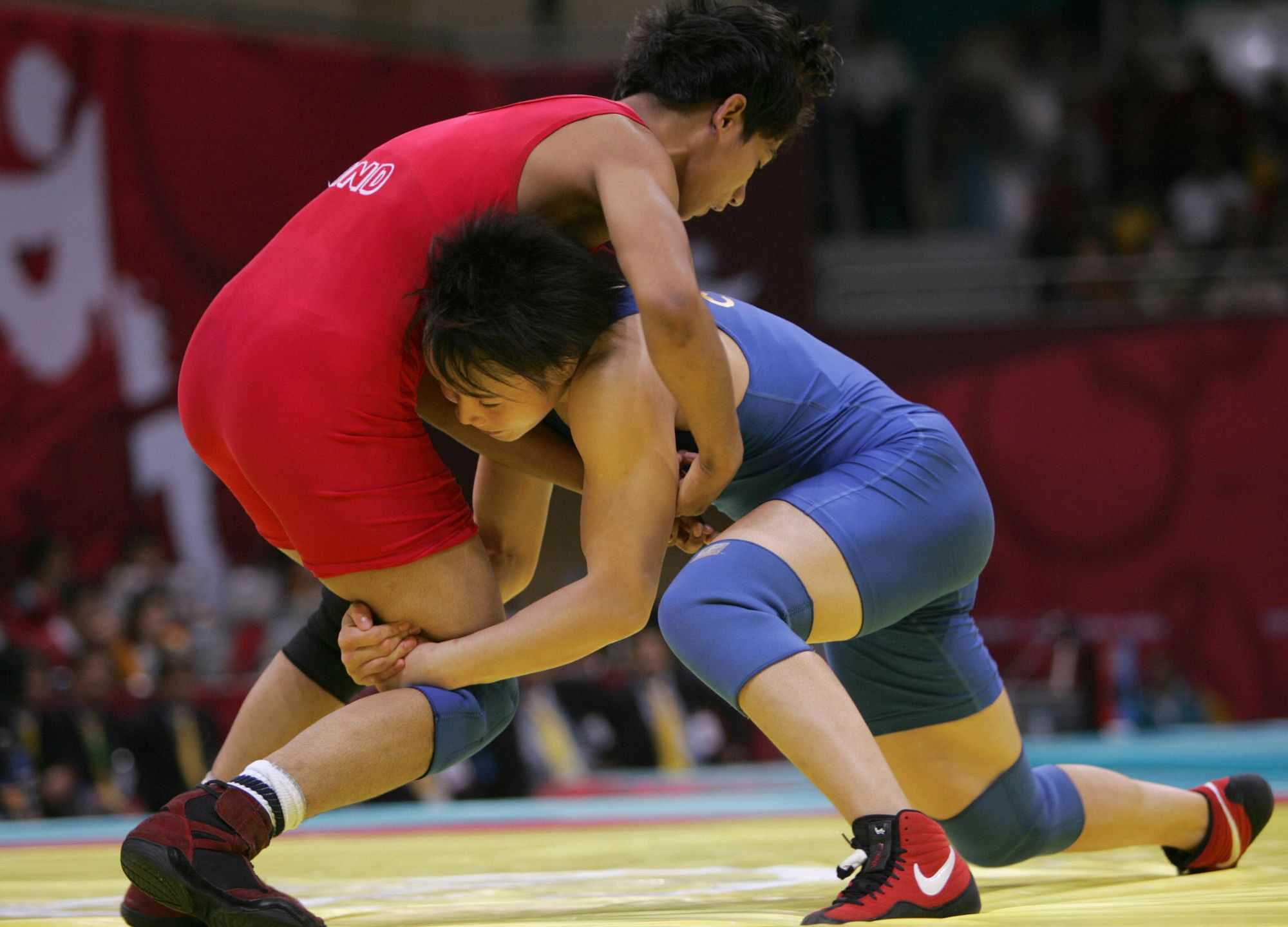 Chinese wrestlers denied visas by India due to coronavirus outbreak

The outbreak has gained international prominence and with sports, a number of tournaments have been moved out of the country, including Asian Olympic qualifiers for boxing and wrestling. More than 1,600 people have been killed by the deadly disease.