HomeSportsOn this day in 2007: Rohit Sharma made his debut in T20I cricket; watch

On this day in 2007: Rohit Sharma made his debut in T20I cricket; watch

On this day in 2007, Indian skipper Rohit Sharma made his debut for Team India in the T20I format.

Sharma made his debut as a 20-year-old in the shortest format of the game against England during the ICC T20 World Cup 2007 in the Super Eight phase of the tournament.

Rohit Sharma did not get to bat in that match. But he did make a solid impression by taking a catch of wicketkeeper-batter Vikram Solanki, sending him back for 43 off 31 balls. Team India won that match by 18 runs.

Despite missing out on the opportunity to bat in his debut T20I, 'Hitman' as he is known among his fans, established himself as a top batter in the 20-over format not only in India, but across the world. Since 2007, he has come a long way from being a 20-year-old youngster to being the skipper of Team India in T20Is, besides other two formats as well.

This batter loves to hit sixes and is currently at second spot with 171 such hits in the format behind Martin Guptill (172 sixes).

Rohit's ability to hit grounded shots and find gaps is reflected in his standing as a batsman with second highest number of fours in T20Is, with a total of 323 fours. He is next to Ireland's Paul Stirling (344) in hitting boundaries.

The batter was a part of Team India's squad that won the inaugural ICC T20 World Cup in 2007.

He has been a dominant captain in the shortest format of the game, having led his team to win in 31 out of 39 matches, having lost only eight. His win percentage is 79.48.

Besides this, the batter has found heavy success in franchise cricket as well with Indian Premier League franchises Deccan Chargers (defunct) and Mumbai Indians. He has won one IPL with Deccan Chargers in 2009. Rohit's captaincy skills have found acclaim in his stint with Mumbai Indians. Ever since taking over its captaincy in 2013, he has won five IPL titles with the team in the 2013, 2015, 2017, 2019 and 2020 editions of the tournament.

Rohit is the third-highest run scorer in IPL history. He has scored 5,764 runs in 221 matches across 216 innings at an average of 30.66. One century and 40 half-centuries have come out of his bat, with the best individual score of 109.

Overall in the T20 format including franchise/state cricket, Rohit has played 395 matches and scored 10,470 runs at an average of 31.34. Six centuries and 71 half-centuries have come out of his bat in format, with the best score of 118. He is the seventh-highest run maker in the format and charts are topped by West Indies great Chris Gayle (14,562). 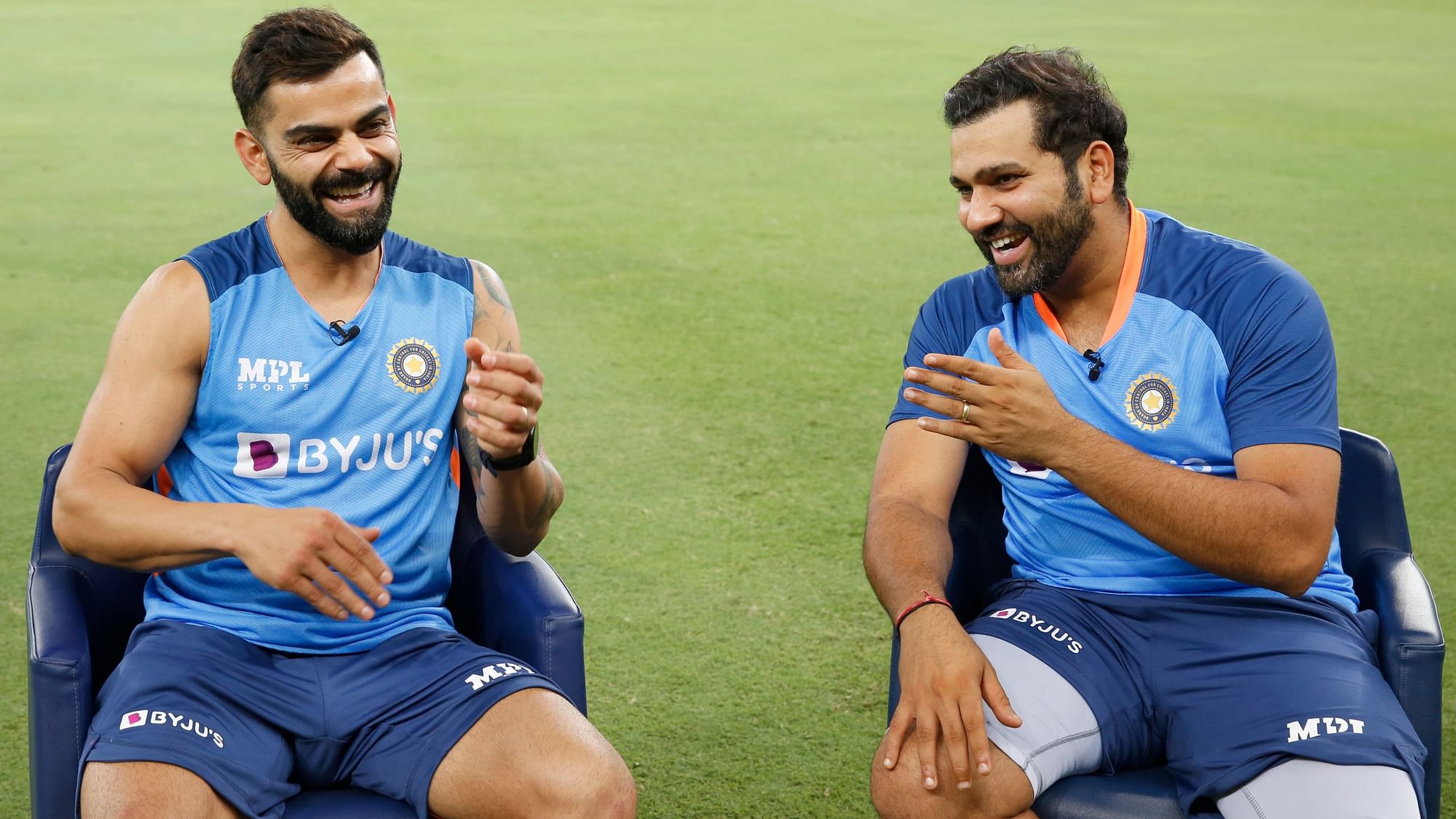