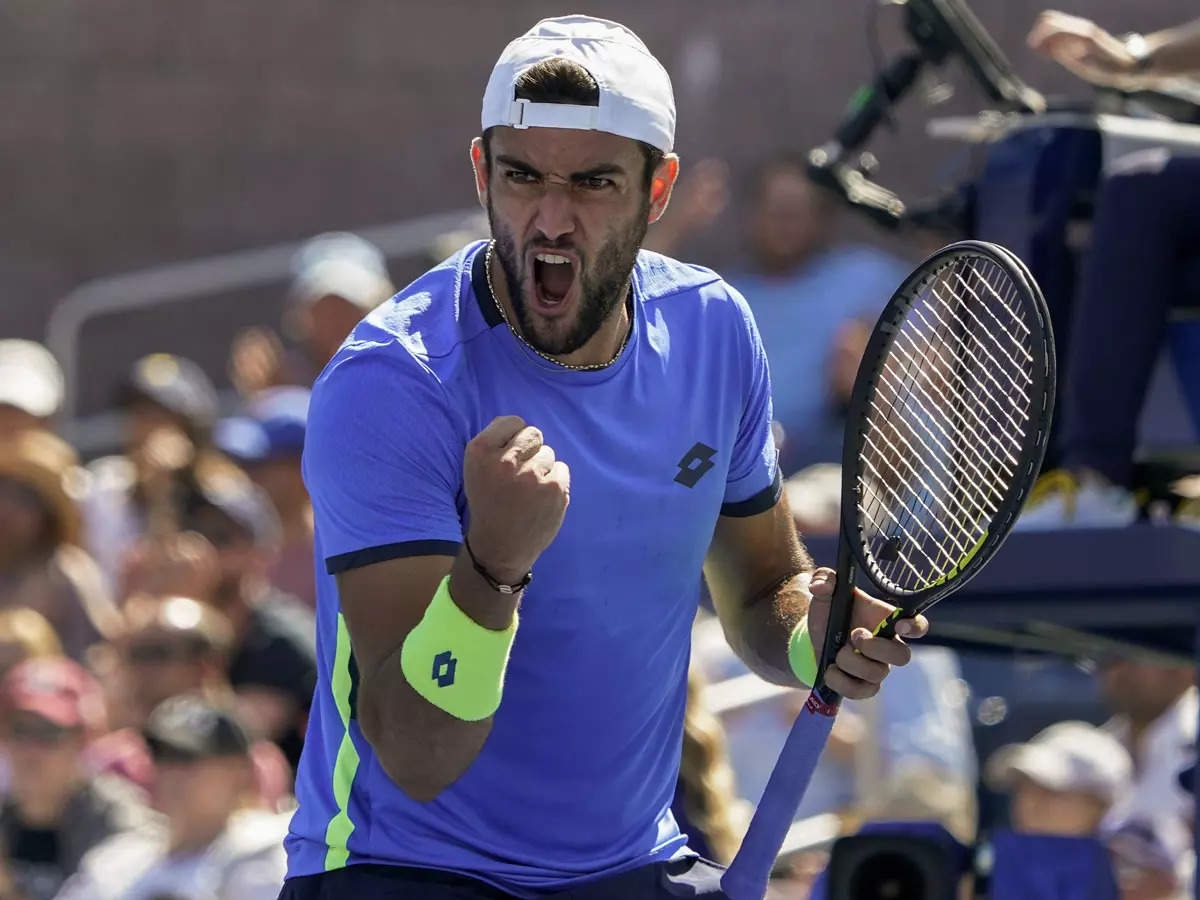 Italy's Matteo Berrettini will make his second Nitto ATP Finals appearance after becoming the sixth singles player to qualify for the 2021 season finale, to be held at the Pala Alpitour in Turin from November 14-21.

The 25-year-old secured his return to the year-end championships for the first time since 2019 when he reached the Erste Bank Open second round in Vienna on Monday evening. This year marks the first edition of the Nitto ATP Finals in Turin, following a 12-year stint in London.

"My words aren't going to describe the happiness I feel in my heart," said Berrettini. "2020 was a tough year for me on and off the court. Here I am about to play my second (Nitto ATP) Finals and I can't believe it. I always have to remember where I started. I didn't dream about this, because it was so big, but now it's happening. I want to do my best.

"When they were telling me in 2019 that the Finals would be in Turin, I remember the mayor of the city told me, 'I'll see you in Turin'. And I was, 'Yeah, right'. Then I qualified for London and now I am qualifying for Turin. I really cannot describe how happy I am. I hope the country is really proud of me."

Berrettini has notched a 40-10 record this season, including a run to his first major final at Wimbledon where he lost to Serbia's Novak Djokovic. He went on to climb to a career-best No. 7 in the ATP Rankings -- making him the highest-ranked Italian since Corrado Barazzutti in 1978 -- after he reached the US Open quarterfinals to Djokovic in September.

The Italian also lifted the Serbia Open trophy in Belgrade defeating Aslan Karatsev of Russia in April, reached his first ATP Masters 1000 final at the Mutua Madrid Open where he lost to Alexander Zverev of Germany in May and clinched the Cinch Championships crown in London by downing Cameron Norrie of Great Britain in June.

Berrettini joins Russian Andrey Rublev and four former Nitto ATP Finals champions in the Turin field. World No. 1 Djokovic of Serbia, US Open champion Daniil Medvedev of Russia, Greece's Stefanos Tsitsipas and Alexander Zverev of Germany are the others who have secured their ATP Finals berths. Two singles places remain up for grabs in the final three weeks of the regular ATP Tour season. Women's Asian Cup India 2022: Draw ceremony to be held on October 28 in Malaysia