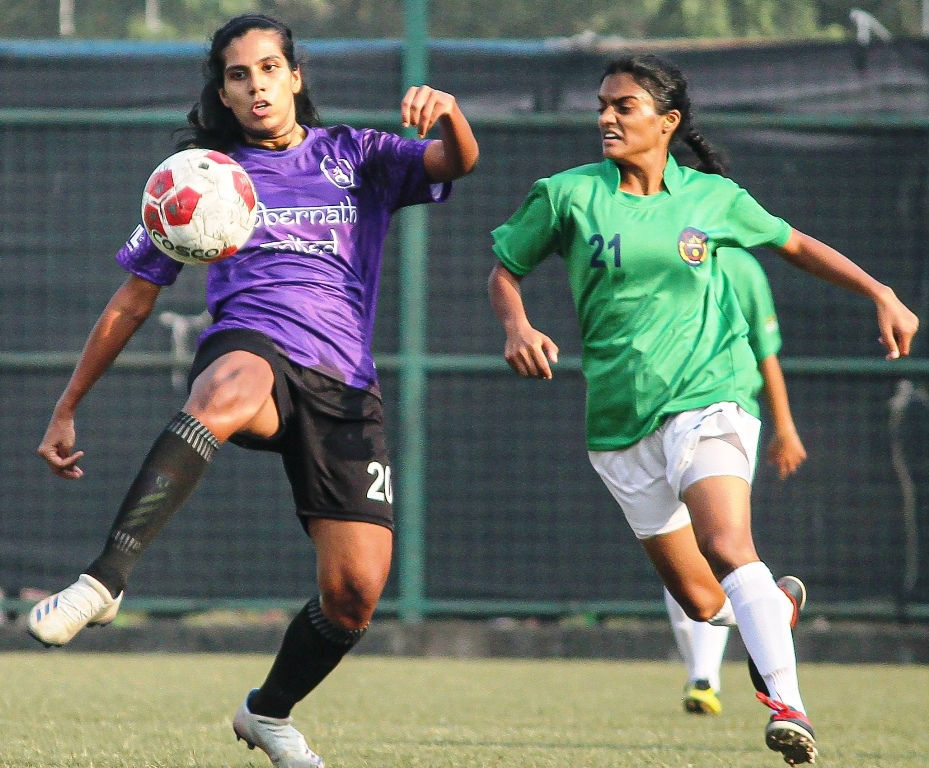 Action from the match between Kenkre FC and SP Academy |

SP Football Academy (Thane) powered by the brilliance of super sub and ace striker Neha Ture who scored a brace of goals did well to overcome Kenkre FC (Mumbai) by a deserving 3-2 margin in a well-contested third round match of the WIFA Women’s Football League played at the Cooperage Football ground on Sunday. This is the qualifying tournament for the AIFF Indian Women’s Football League.

The Mumbai challengers Kenkre FC started on a promising note and shot ahead with their roving midfielder Yumlembam Thailand Devi firing past the SP Academy goalkeeper Babitha Nadar in the 17th minute.

Benedict Dias, coach of the Thane team replaced Ritika Goveas with Neha in the 29th minute and she immediately justified the decision by scoring past Kenkre goalkeeper Maidyamsai Tailu to put her team on level terms on the stroke of half-time.

Ture was again in the thick of the action, beating Madyamsai for the second time to double SP Academy’s lead in the 51st minute.

Kenkre tried to get back into the match, but the Thane girls consolidated their lead with the third goal scored through the efforts of Mayuri Morey in the 87th minute. The Mumbai outfit managed to cut the deficit when Pranita Nimkar slotted home the second goal deep into stoppage time.

In the day’s other match, Next Sports Academy, Palghar earned their first point as they shared honours with Snigmay FC, Pune in a 1-1 draw.

Aditi Telkar was on target to give Next Sports the lead in the 15th minute before Karuna Gehani restored parity for the Pune team in the 35th minute. 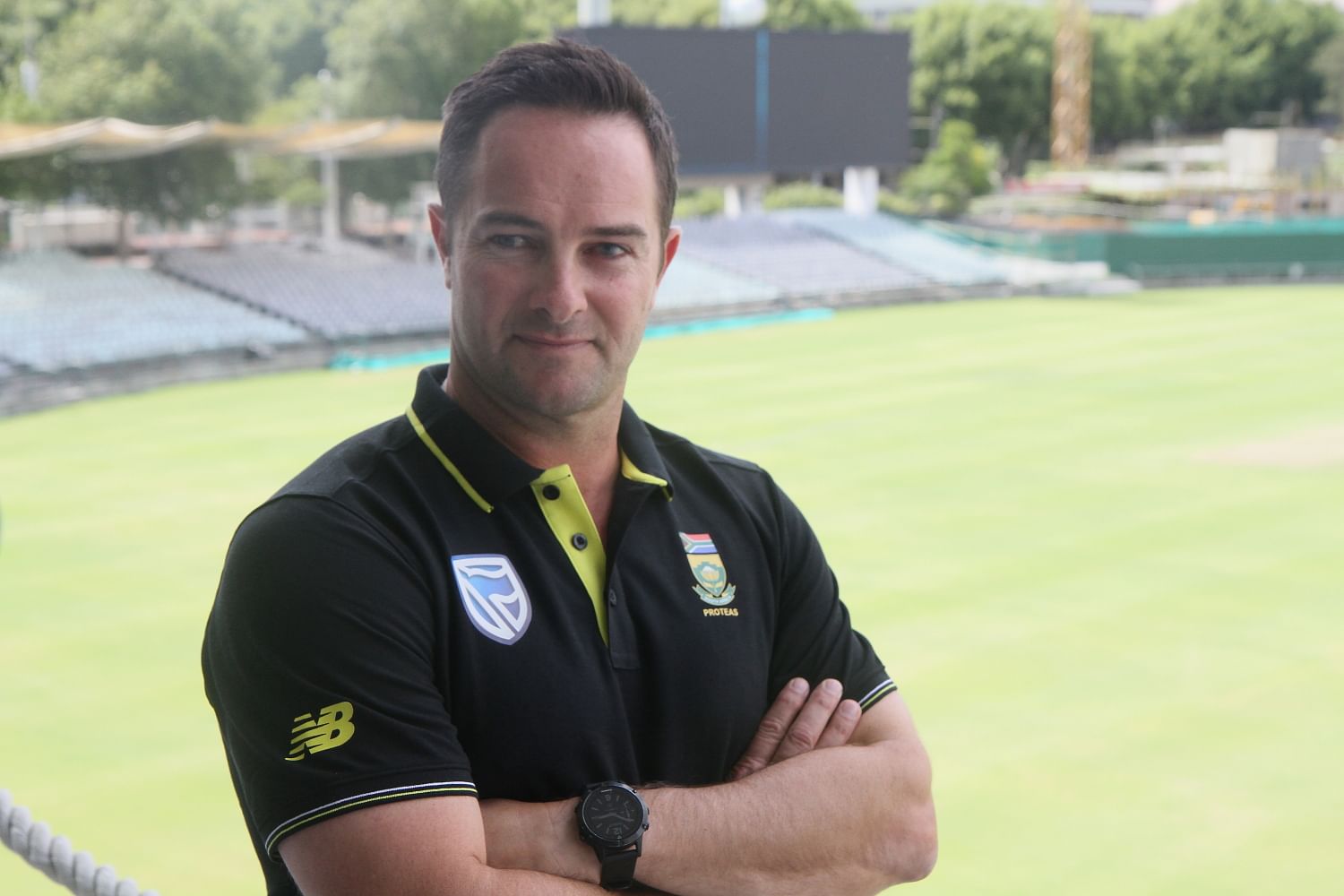