SJN report, made public last week, made tentative findings that Smith, Boucher, AB de Villiers, among others, had engaged in conduct that was prejudicial and discriminatory on the basis of race
FPJ Web Desk 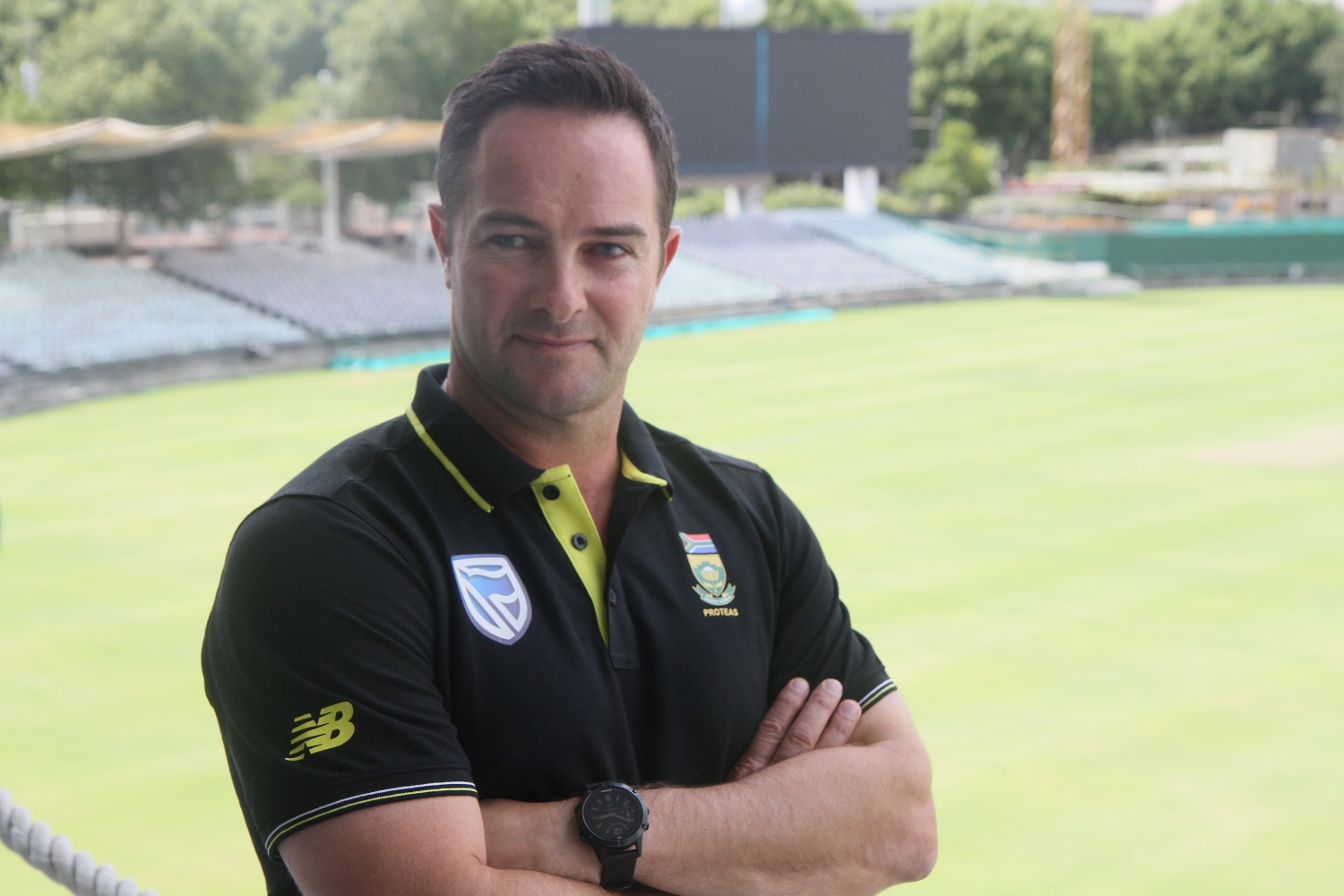 Cricket South Africa (CSA) is set to launch a formal inquiry into the conduct of their director of cricket Graeme Smith and the national men's head coach Mark Boucher after reviewing the contents of the Social Justice and Nation-Building (SJN) report, according to a report by espncricinfo.com.

The inquiry will take place early in 2022 and will be conducted by independent legal professionals. Both Smith and Boucher remain in their positions and will continue to carry out their duties for the series against India, which starts on Boxing Day, the report added.

The SJN report, which was made public last Wednesday, made tentative findings that Smith, Boucher and former international AB de Villiers, amongst others, had engaged in conduct that was prejudicial and discriminatory on the basis of race. However, the ombudsman, Dumisa Ntsebeza, was unable to make definite findings and recommended a further process be undertaken, which CSA will now embark on. Smith and Boucher are not the only figures who will be investigated, but are the most high-profile, as CSA looks into all areas of its operation.

"The Board has decided to institute formal enquiries into CSA employees, suppliers or contractors who are implicated by the SJN report," a CSA statement, issued on Monday morning, read. "The Board has done so mindful of its duty to treat allegations of racism or discrimination with the utmost seriousness and in a manner that ensures fairness and due process in terms of South Africa's labour legislation and the Constitution."