Both of them have made the country proud by winning the prestigious World Cup. Kapil Dev in 1983 and MS Dhoni in 2011.

Both the former captains were recently pictured watching the US Open with their pals.

Earlier, Kapil Dev said that the ICC needs to put more time into ensuring the survival of One-day as well as Test match cricket.

The growth of franchise T20 leagues has raised a serious question over the future of ODI cricket, and concerns for its future down the line, including Test cricket. The ODI retirement of England Test captain Ben Stokes due to a jam-packed unsustainable schedule has raised even further doubts about the future of 50-over game.

"I think it's fading. The ICC (International Cricket Council) has a bigger responsibility how to manage this game. It's going the way as football in Europe. They don't play against each country. It is once in four years (during the World Cup). Is this what we're going to have, the World Cup and the rest of the time playing club (T20 franchise) cricket?"

"In a similar way, will cricketers eventually be playing mainly the IPL or the Big Bash or something like that? So the ICC have to put more time into that to see how they can ensure the survival of one-day cricket, Test match cricket, not only club cricket," Dev was quoted as saying by The Sydney Morning Herald. 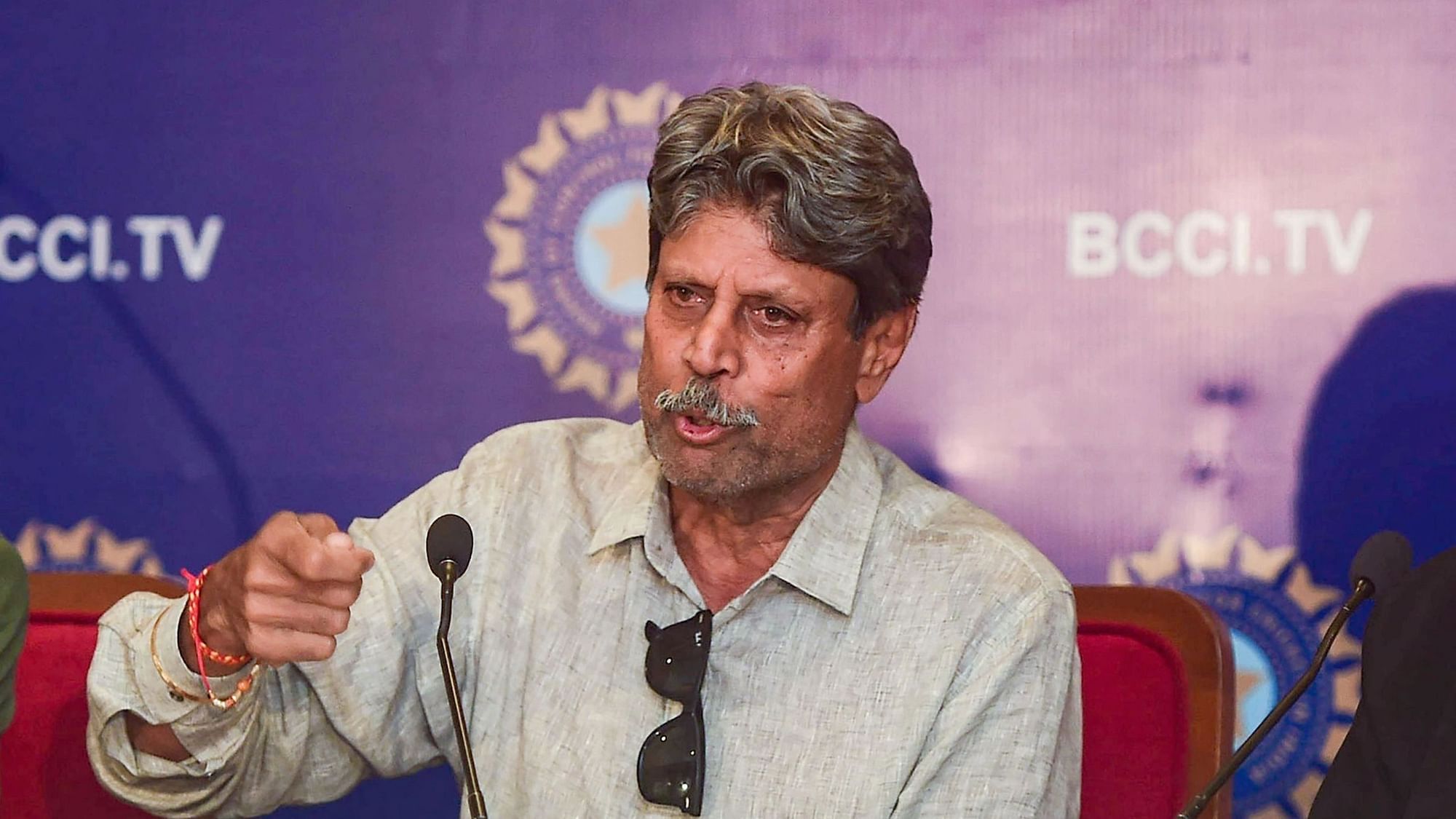