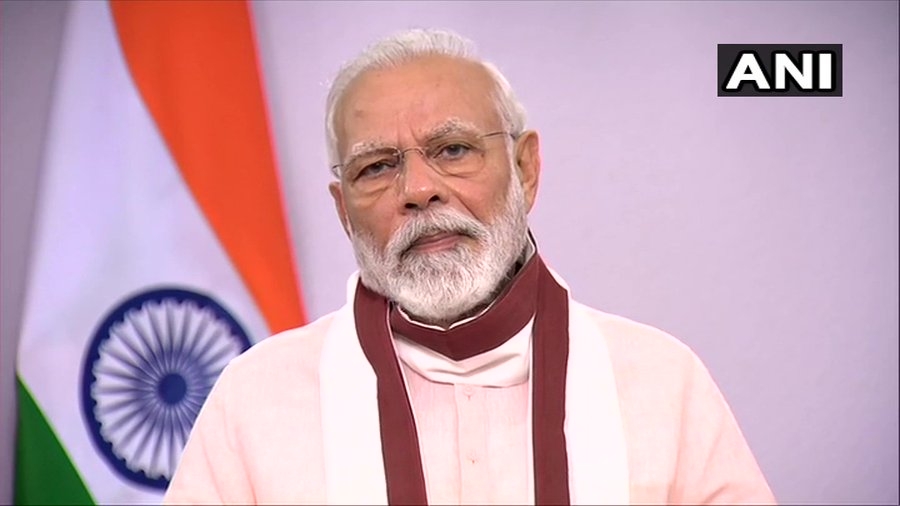 Prime Minister Narendra Modi on Sunday stressed on the importance of indoor games in India, saying these traditional games should be presented in a new avatar.

"We should present the traditional indoor games of India in a new and attractive avatar. Those mobilising their sources pertaining to these games, the suppliers and start-ups associated with these traditional indoor games will become very popular, and, we have to remember that, our Indian sports are also local, and we have already pledged to be vocal for local," the Prime Minister said while Addressing the nation through the 'Mann Ki Baat' radio broadcast.

"Our country has a rich heritage of traditional sports. For example, you may have heard the name of a game called 'Pachisi'. This game is played as 'Pallanguli' in Tamil Nadu, is called 'Ali Guli Mane' in Karnataka and is known as 'Vaman Guntlu' in Andhra Pradesh," PM Modi said.

"Now that it has come to studying online, in order to strike a balance and also to get rid of online gaming we must do so for the sake of our children. Herein also lies a strong opportunity for our start-ups and even for our younger generation," the Prime Minister said.

Modi also shed light on another traditional Indian game, called "Moksha Patam" or "Param Padam" and "Gutta". He also stated that there are some indoor games which doesn't need any equipment and are easy to play at home.

"This game is popular with elders and the children alike and involves simply getting hold of five small stones of the same size and Behold! - you are ready to play Gutta! You've to throw one stone into the air and while that stone is in the air, you have to grab the remaining stones on the ground," the Prime Minister said.

"Usually there isn't a need for any major contraptions in the indoor games prevalent in our country. Someone just brings along chalk or a stone, draws a few lines with it on the ground and a game is ready to be played! In games requiring a dice, improvisation is made with cowrie shells or tamarind seeds," he said.