Manchester United are unsure whether star footballer Cristiano Ronaldo will accompany the team on Friday for their pre-season tour of Thailand and Australia.

According to a report published in Sky Sports, the 37-year-old has not reported back to training at Carrington, citing family reasons, which the club have accepted.

Ronaldo's absence comes amid informing United he wants to leave Old Trafford this summer if a suitable offer arrives.

The report suggested that Ronaldo was due to re-join his teammates on Monday, but has instead been keeping fit at Portugal's training base - Cidade do Futebol -- for the past few days.

Ronaldo wants to leave Manchester United this summer amid concerns he will be unable to compete for the biggest trophies at the club, but the higher authorities at Old Trafford insisted that the forward is not for sale.

Earlier, reports surfaced that Ronaldo is planning to return to Juventus after an underwhelming season with the Premier League club.

Sky Sports News has been told Ronaldo's agent, Jorge Mendes, has spent the past few weeks selling the 'Cristiano effect' to clubs having compiled a dossier of his client's immense sponsorship, social media and 'new markets' influence.

Bayern Munich, Barcelona and Napoli have also been engaged and while United insist Ronaldo is not for sale, that stance is expected to soften if a proposal from an overseas team is presented.

The club does not want the situation to overshadow Erik ten Hag's pre-season work or incomings, with full-back Tyrell Malacia set to be unveiled and Christian Eriksen verbally committing to join.

Talks have also taken place with Ajax for forward Antony, but new boss Alfred Schreuder indicated: "He has a contract until 2025. I want to work with him, and the club knows this."

Former striker Louis Saha says Cristiano Ronaldo and Manchester United are in a 'difficult' situation with the Portuguese star asking to leave the club.

Ten Hag will have to expand his attacking targets if Ronaldo does exit with the club already concerned by their lack of goalscoring threat heading into the new campaign.

Ronaldo scored 24 times across all competitions last term, but United recorded their lowest-ever Premier League points tally. If he misses the tour, it will be viewed as spelling the end of the Portugal international's second stint at the club.

United begin their pre-season schedule against Liverpool in Bangkok next Tuesday (July 12), before friendlies with Melbourne City, Crystal Palace and Aston Villa in Australia. 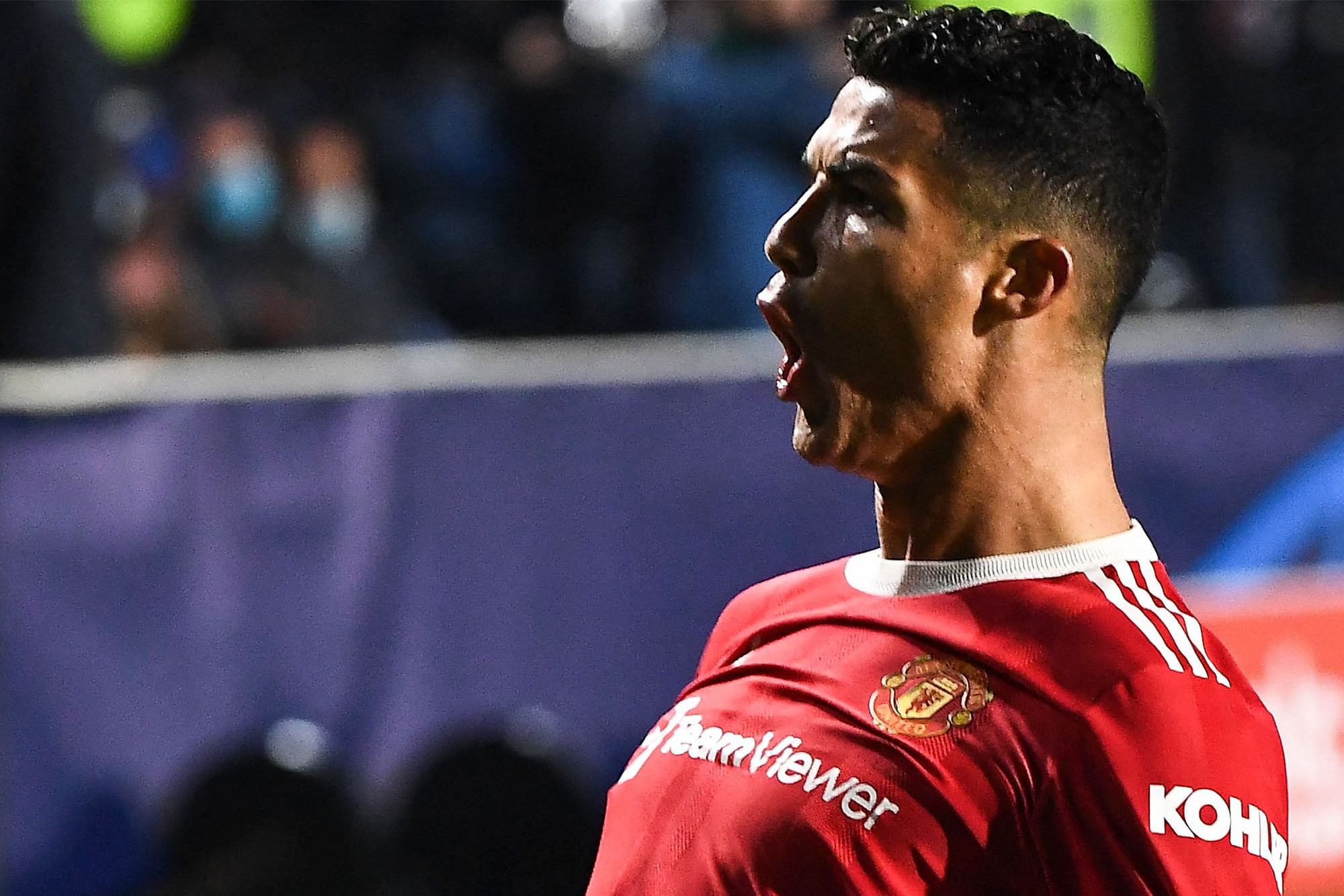