In 1956, aged 51, he retired from the Indian Army with the rank of major and was awarded the third-highest civilian honour, the Padma Bhushan, the same year.
FPJ Web Desk 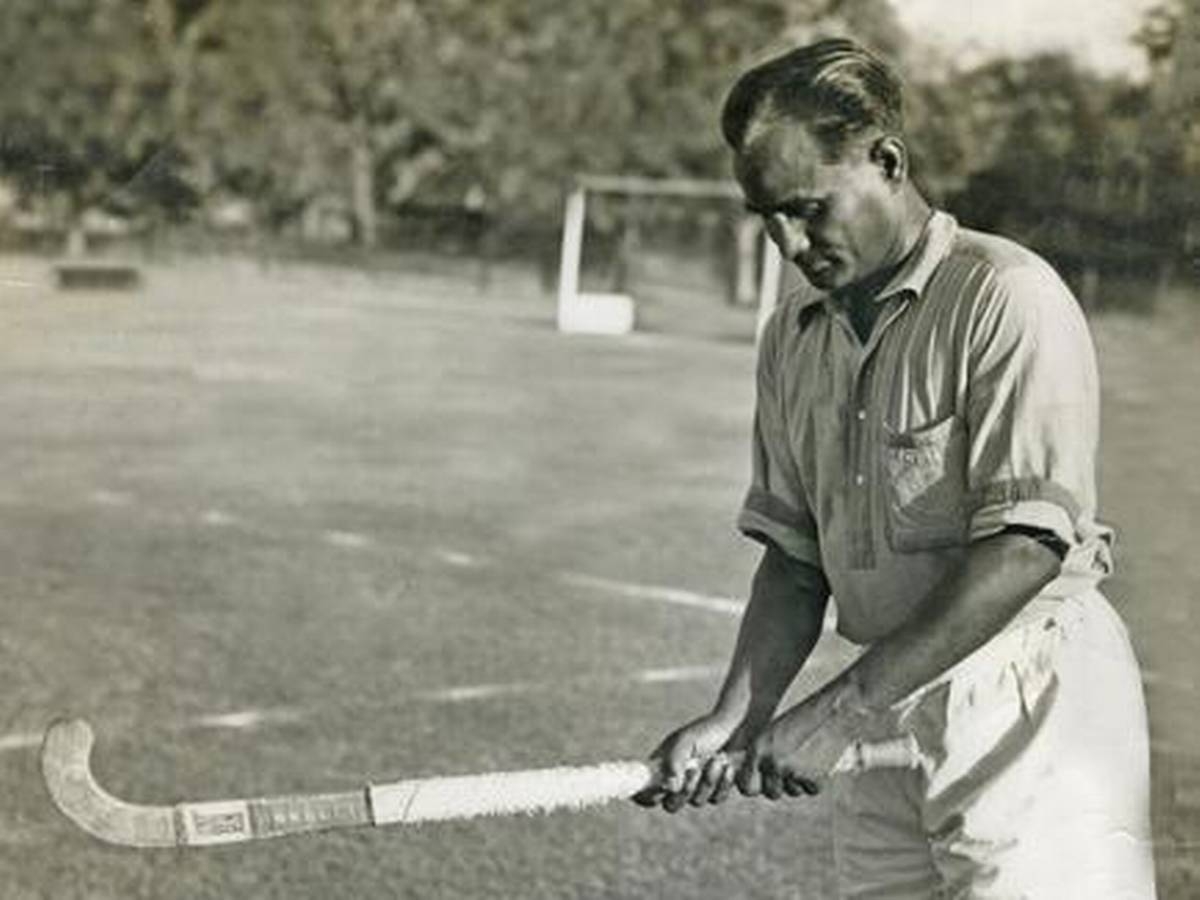 On Dec 3, 1979, weakened from liver cancer, Dhyan Chand took his final breath at the All India Institute of Medical Sciences where no one recognised him and he was placed in the general ward and died 12 days later. When he was on his deathbed, he reportedly told a doctor that Indian hockey was dying.

According to some reports, two months before, he had expressed his disappointment at being neglected. “When I die, the world will cry, but India’s people will not shed a tear for me, I know them,” he said.

In 1956, aged 51, he retired from the Indian Army with the rank of major and was awarded the third-highest civilian honour, the Padma Bhushan, the same year.

A year after his death, the Indian Postal Service issued a commemorative stamp in his honour. In addition, Dhyan Chand National Stadium in New Delhi is named in his honour.

Born and brought up in Allahabad, Dhyan Chand was called 'Chand' by his fellow people because he would often practice hockey at night under the moonlight, after his duty hours.

Known as “the Wizard” for his superb ball control, Chand played his final international match in 1948, having scored more than 400 goals during his international career. BBC called him the "hockey's equivalent of Muhammad Ali".

His birthday, August 29, is celebrated as National Sports Day with the President giving away the Arjuna Awards and the other honours.

Widely regarded as the greatest player in Indian Hockey, Chand represented India in the 1928, 1932, and 1936 Olympics, winning a gold medal on all three occasions. He played internationally from 1926 to 1949. The award carries a cash prize of Rs 25 lakh.

An interesting fact about his fame was that during the 1936 Berlin Games, German Chancellor Adolf Hitler was so enamoured with Dhyan Chand’s play that he offered him German citizenship and the post of Colonel in his country’s Army. Chand immediately rejected the offer and told Hitler that India would be his home till the day he died.

A docudrama on the early years of the legendary hockey player is in the making. Reportedly, producer and enterpreneur Joyeeta Roy and Prateek Kumar Mishra, who have been working on a digital campaign which focuses on the early life and struggles of the hockey wizard. The diudrama is likely to be released on December 3, on his 42nd death anniversary.